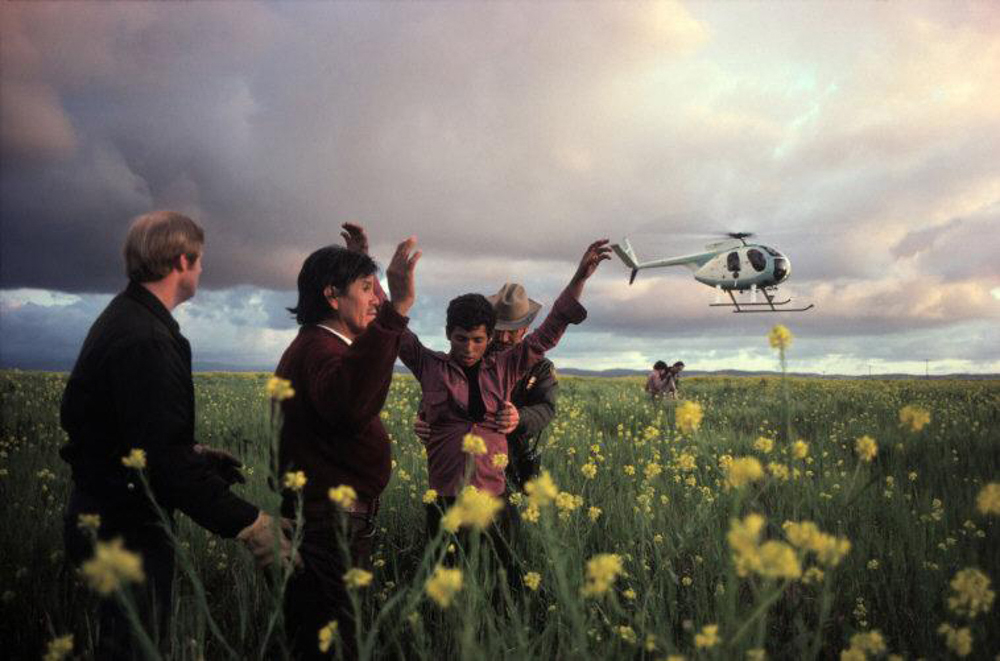 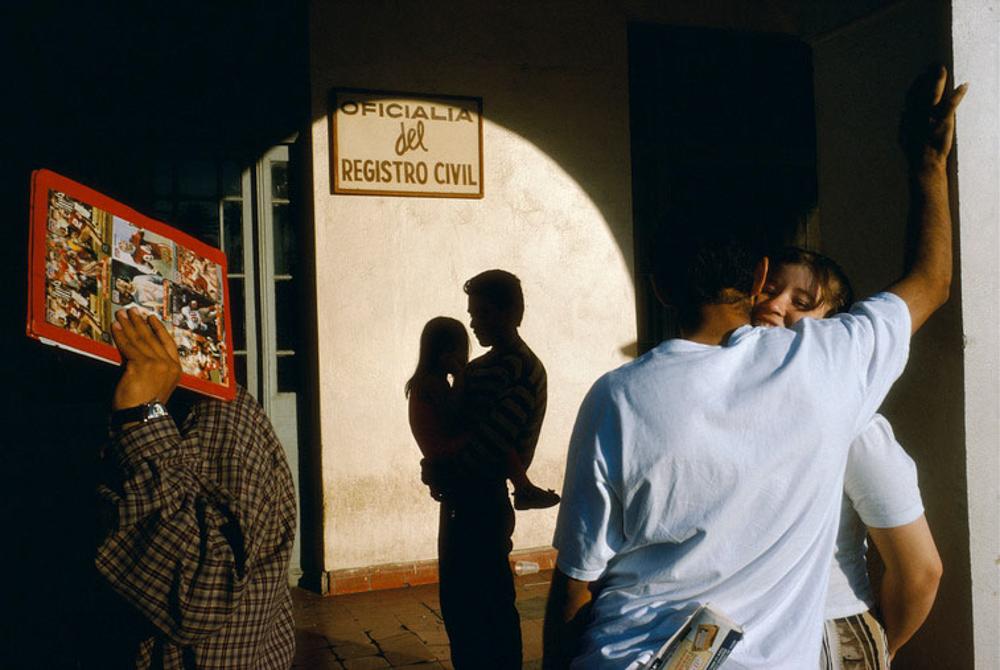 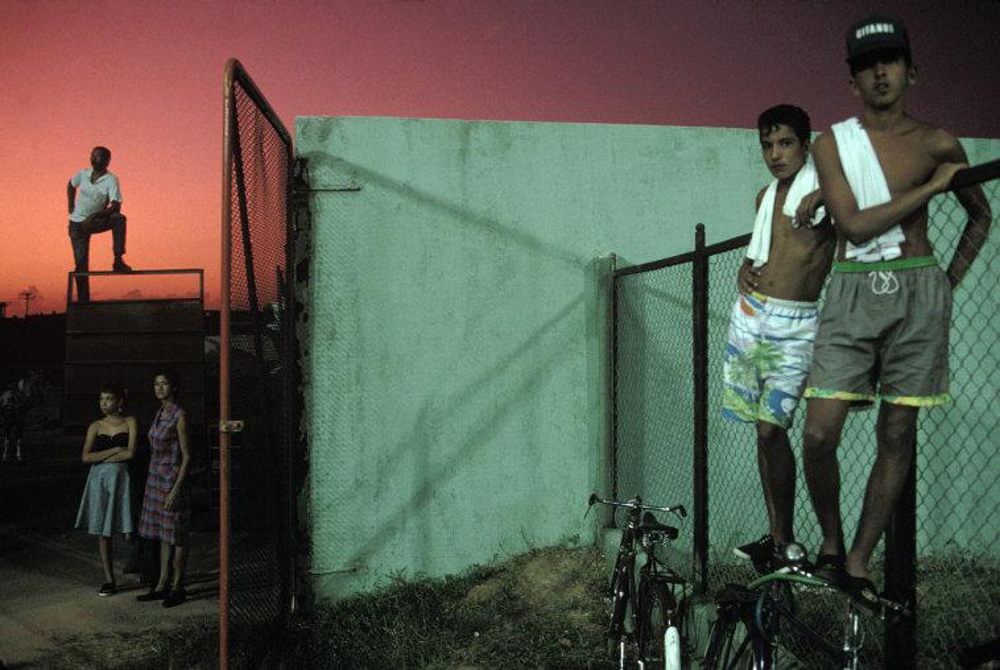 “the suffering of light” 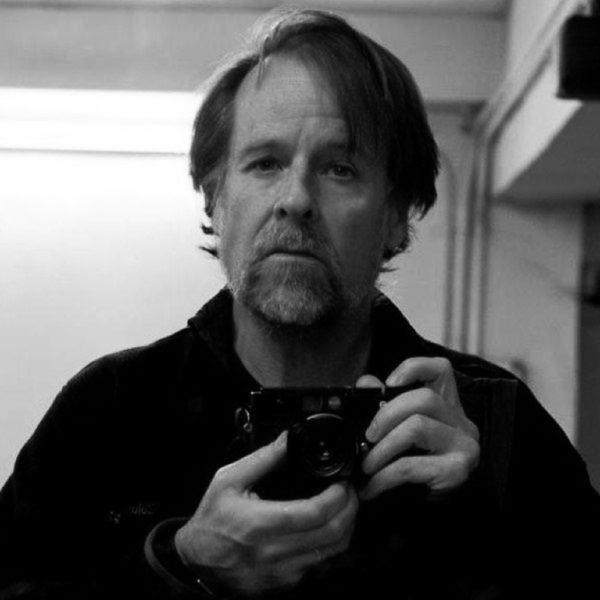 “THE SUFFERING OF LIGHT”

“In the late 70s, I started taking colour photos in Haiti and Mexico, countries of tropical light, where the intensive colour seems in some way to be rooted in the very culture; very different to the brownie-grey tones of my native New England. From the very start I was intrigued not only by the bright light and the flaring, often dominant colour but also the flutter of outdoor life in the tropics, life on verandas and the streets, and the incompleteness, the disharmony of the tropical world, where an autochthonous culture often receives unprompted changes from the culture of the north. After some time working in the Caribbean basin and Latin America I also realized that I was interested in border territories, like for example between the USA and Mexico. In other words those places where different cultures co-habit, sometimes peacefully and others hostilely” Alex Webb.

“The Suffering of Light” is the first comprehensive monograph charting the career of acclaimed American photographer Alex Webb. Gathering some of his most iconic images, many of which were taken in the far corners of the earth, this exquisite collection brings a fresh perspective to his extensive catalog. Featuring key works alongside previously unpublished photographs, “The Suffering of Light” provides the most thorough examination to date of this modern master’s prolific, 30-year career.

Webb, a member of Magnum Photos since 1976, lives in New York City. Recognized as a pioneer of American color photography, since the 1970s, Webb has consistently created photographs characterized by intense color and light.

His work touches on multiple genres, including street photography, photojournalism, and fine art. Webb’s ability to distill gesture, color, and contrasting cultural tensions into single, beguiling frames results in evocative images that convey a sense of enigma, irony, and humor.

His photographs have appeared in a wide range of publications, including the New York Times Magazine, Life, Stern, and National Geographic, and have been exhibited at the International Center of Photography, New York; Walker Art Center, Minneapolis; and Whitney Museum of American Art, New York.

He received a New York Foundation of the Arts Grant in 1986, a National Endowment for the Arts Fellowship in 1990, a Hasselblad Foundation Grant in 1998 and a Guggenheim Fellowship in 2007. He won the Leopold Godowsky Color Photography Award in 1988, the Leica Medal of Excellence in 2000 and the David Octavius Hill Award in 2002. His photographs have been the subject of articles in Art in America and Modern Photography.