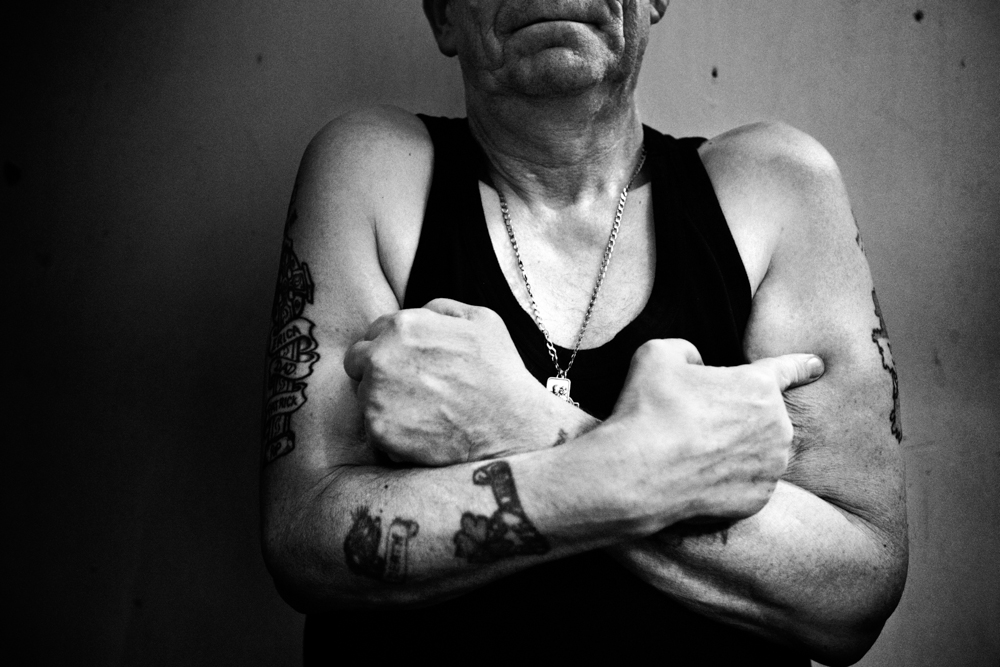 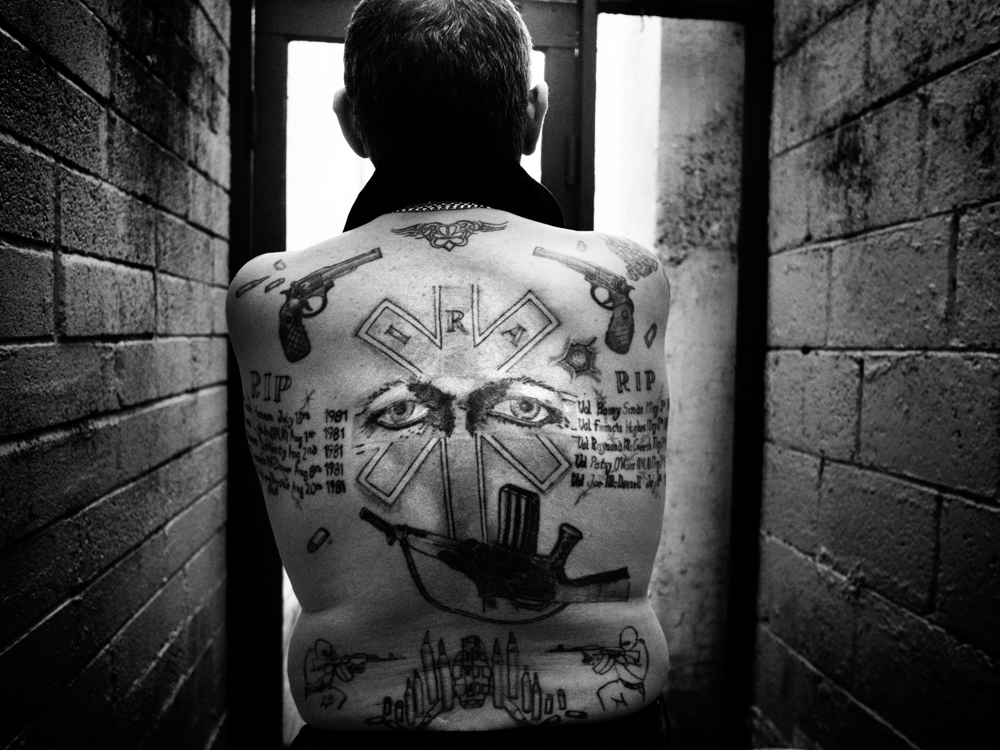 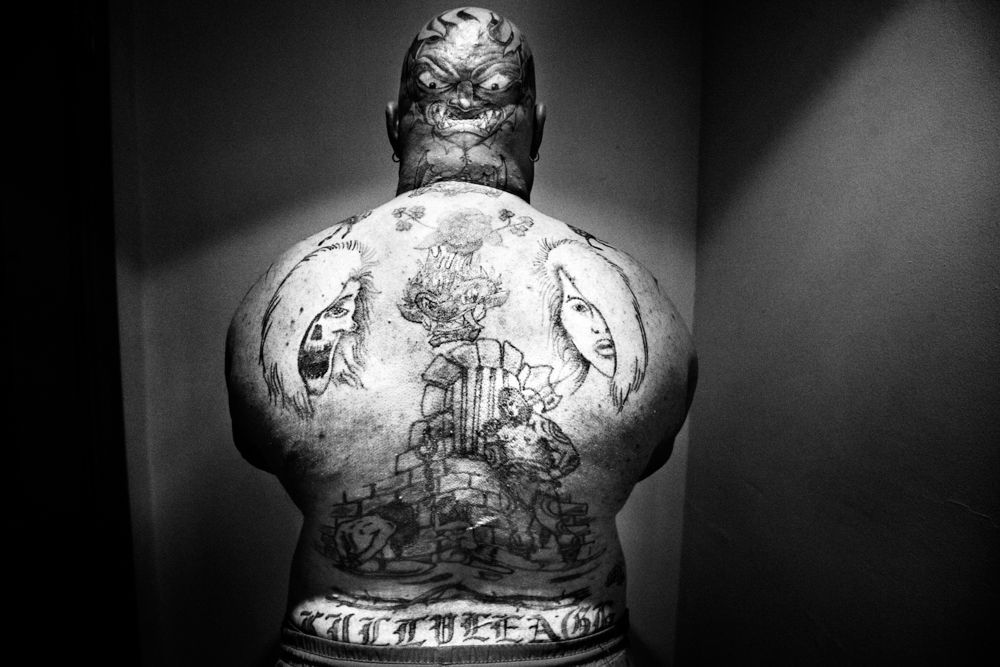 “independence on the skin” 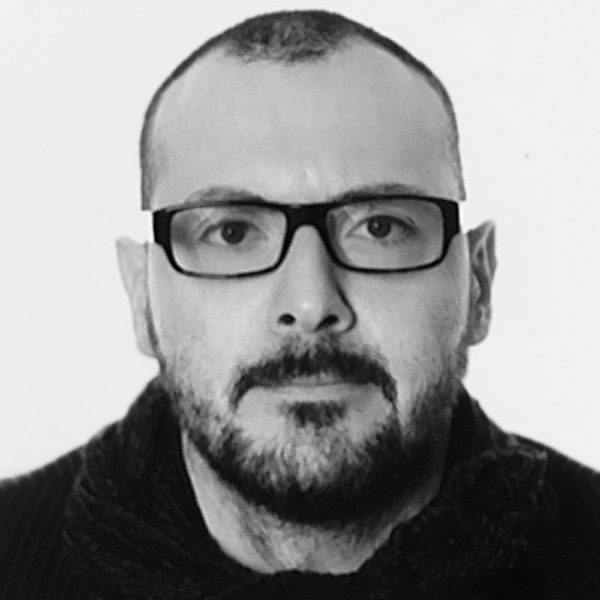 “INDEPENDENCE ON THE SKIN”

Occupation, nationalism and struggles with identity plague world history. In Ireland in particular, hundreds of years of British rule – which some claim to be the world’s longest war of occupation – have produced generation after generation of independent-minded Irish who have fought for their national identity. Their names are linked to infamous organisations such as the IRA and other pro-independence associations. Despite the fact that an official truce is in place, some of these women and men maintain the fight to achieve their dream of independence. A recurrent dream for which Irish men and women have fought during the Easter Rising, a six days armed rebellion that had its one-hundredth anniversary in April 2016.

Their tattoos tell the painstaking story of their lives, fallen friends and past actions. Their bodies bear indelible writings of an ideal and the human price of its pursuit. Every drop of ink under their skin carries the memory of ancestors and comrades who died in this invisible war. Much has been written about them, especially during the seemingly endless attacks of the seventies and eighties, and they are generally considered terrorists and subversives but little is really known about them. This photographic account is an insight into their world and proof of their determination to continue to fight for what they say will be an Ireland they can call their own.

Erik Messori is a photojournalist and co-founder of CAPTA collective, specialising in reportage of both domestic and international issues around the world. Over the past 15 years, Erik has covered armed conflicts, humanitarian and environmental crises, social inequality across Asia, Africa, and Europe. His work, often published by major international media outlets, is typically used as material for debate during conferences, television programs, and various festivals. It is also exhibited and projected in many museums, galleries, and universities. Messori’s works have been published in: Stern Magazine, National Geographic Italia, Al Jazeera, OBS Magazine, The Guardian, Herald Sun, Daily Telegraph, Der Spiegel, CNN, Wired Magazine Italia, SDZ, Days Japan, Vision Magazine, Private Magazine, Corriere della Sera, La Stampa, Le Journal de la Pho-tographie, Photojournale, The Australian, Out of Focus Magazine among others. A portion of his project on Chernobyl has been published in the volume Connections across a Human Planet (Photojournale 2009) and his Coal Mines image has been published in the book Bonded Labor (Columbia University NYC 2012). He has been recognized with many international awards, including first price at POYi.