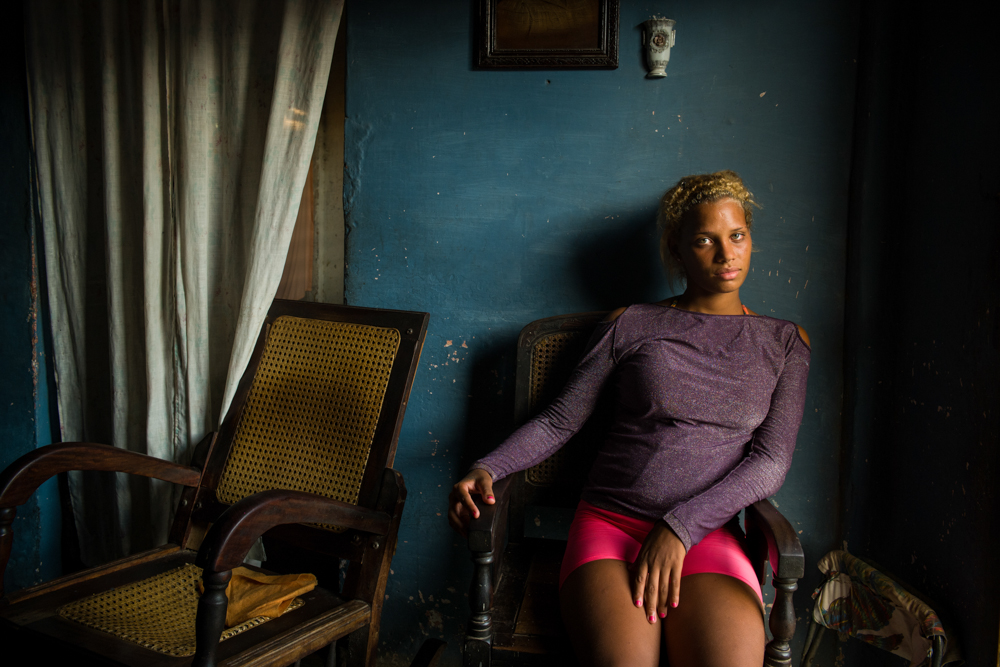 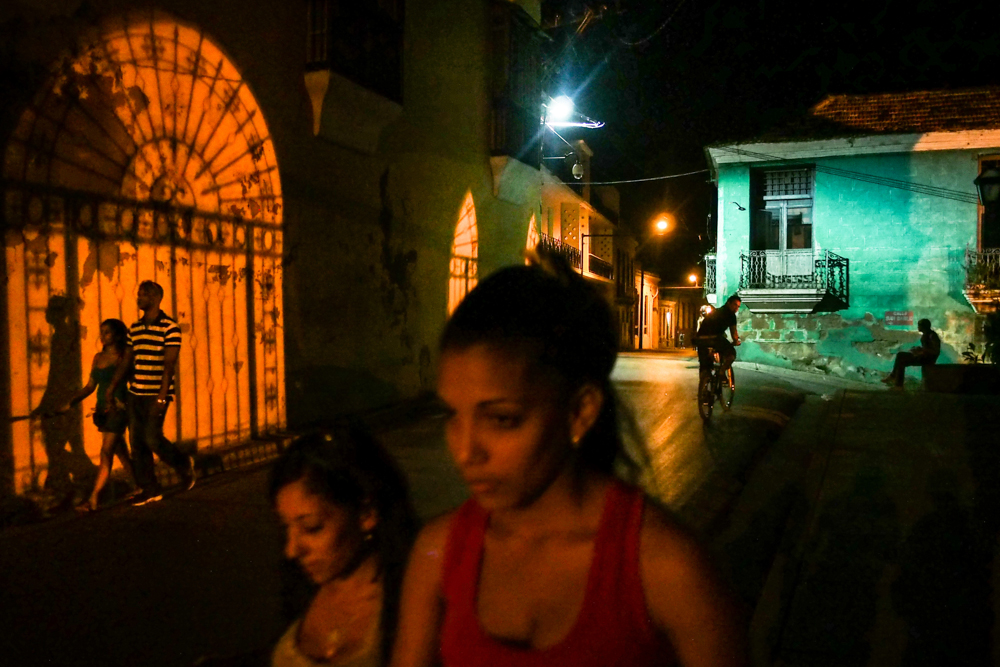 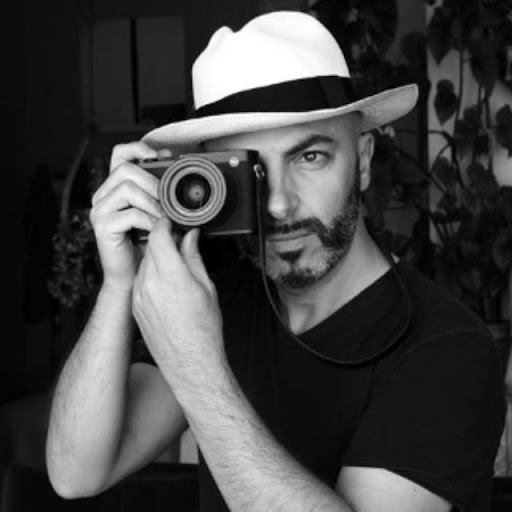 Cuba is very different and much more complex than it is often described. A superficial eye might notice only poverty and backwardness, in addition to its beautiful landscape and its hospitable population.

My work is a personal investigation about the social-political situation of a country which has been oppressed for nearly 60 years by the United States. I want to highlight the social consequences and the deep scars that the US embargo has led to the Cuban population, now somewhere between a fierce resistance, a restless resignation and a desire for innovation.

To grasp the many facets of the Cuban situation, you have to go under the surface of what you see at first glance. My aim is to describe this mysterious world, free but, at the same time, caged and made of strong contrasts, by depicting everyday scenes in complex striking images where the light is a fundamental trait, being both a protagonist of the scene and a way to capture the Cuban soul. What my work shows is a world which cannot be caught by human eyes. I used the camera as a means to reveal those aspects of duplicity in Cuban life. In fact, the strong deep shadows are used as metaphors to represent imaginary presences to show the elusive side of Cuba and the constant threat of the U.S.A. A kind of another world, which is difficult to grasp, since it is not so visible but still present. I used the shadows as gratings, grids, which encase the people. Sharp lines cut them in half, hiding them and marking them as scars.

Fulvio Bugani is an Italian freelance photographer based in Bologna, with more than 20 years of experience. In 1999 he founded his studio, FOTO IMAGE, where he teaches photography.

He actively collaborates with MSF and Amnesty International, for whose he has done reportages on social issues. His work has been exhibited worldwide, and it has been published on international magazines like TIME, LFI – Leica Fotografie International, The Guardian, Marie Claire and Cubadebate.

Among other recognitions, in 2015 he was awarded at the World Press Photo, for his work about Indonesian transgender, while his reportage about Cuba was awarded as one of the 12 finalists at the Leica Oskar Barnack Award 2016. He is an International Leica Ambassador and a Master Photographer for Leica Akademie. 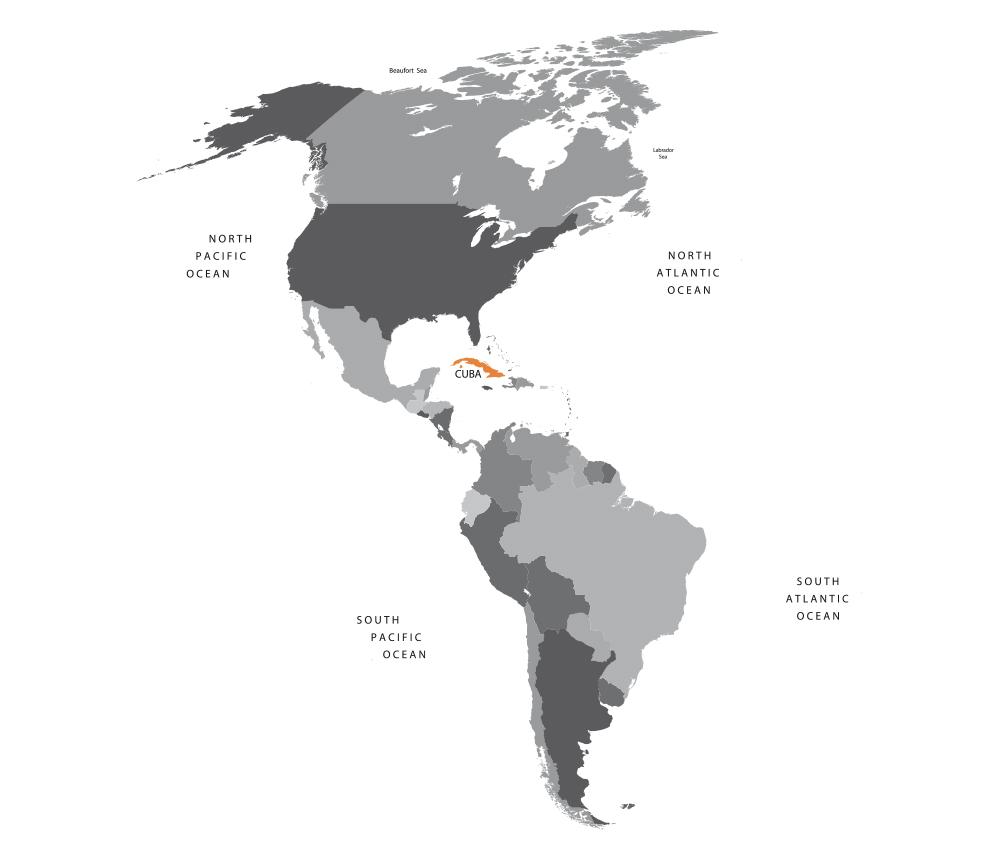