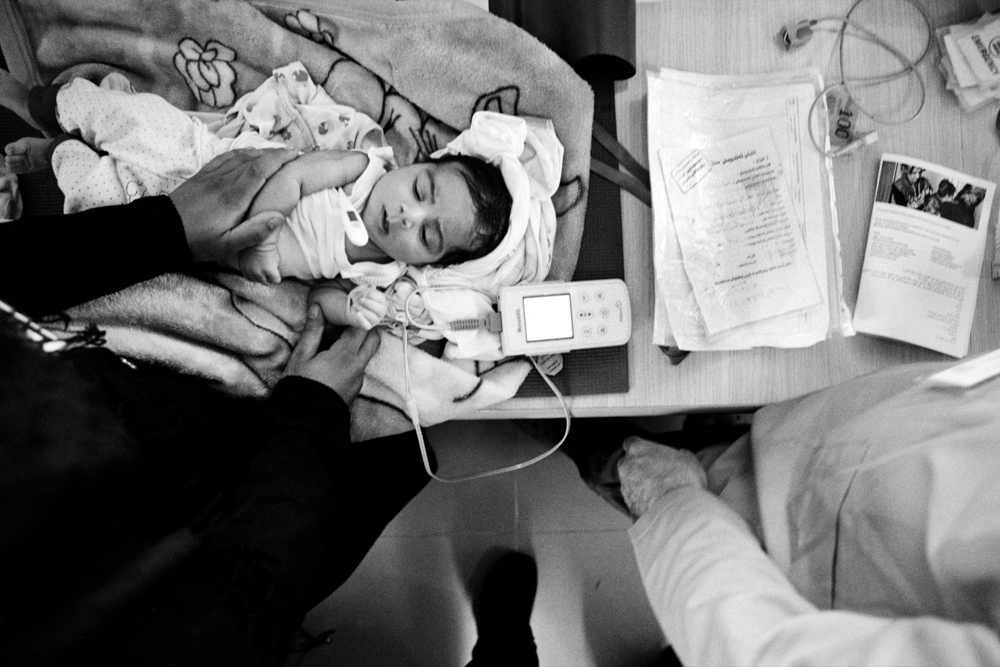 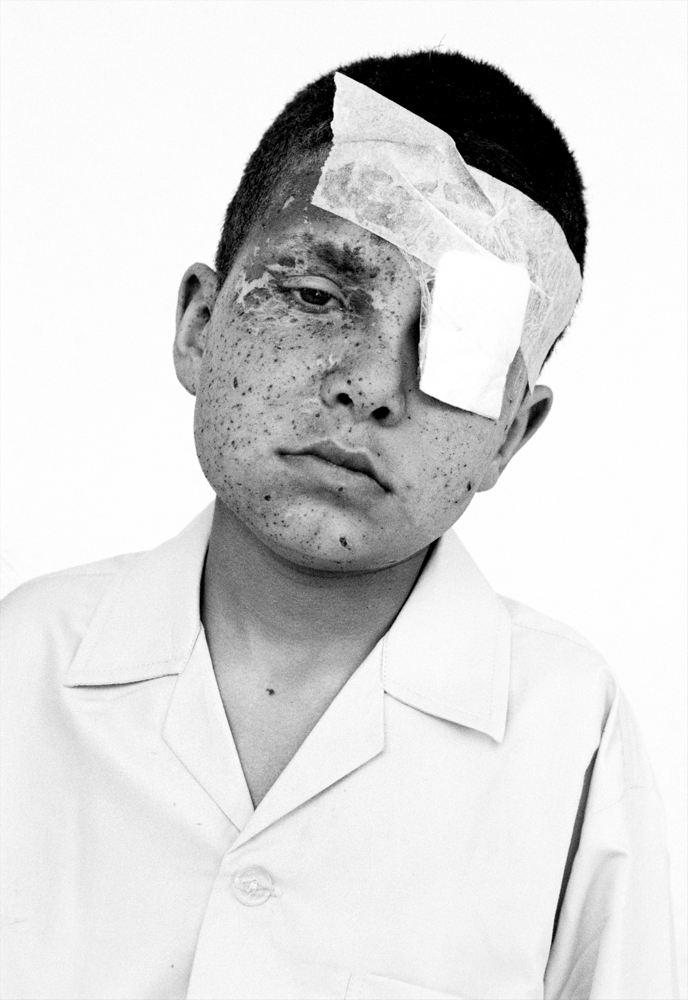 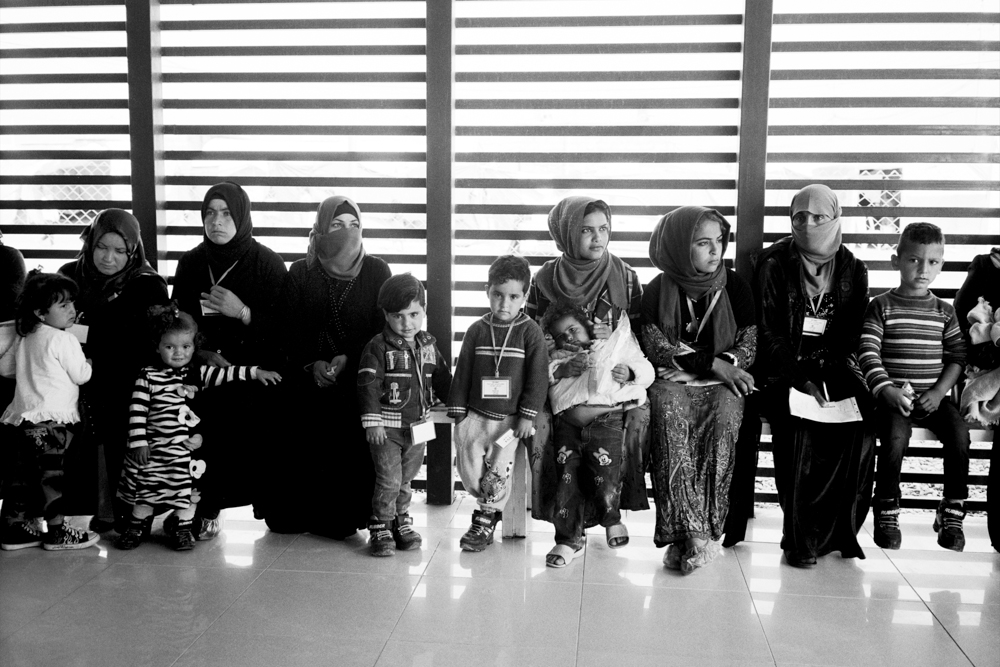 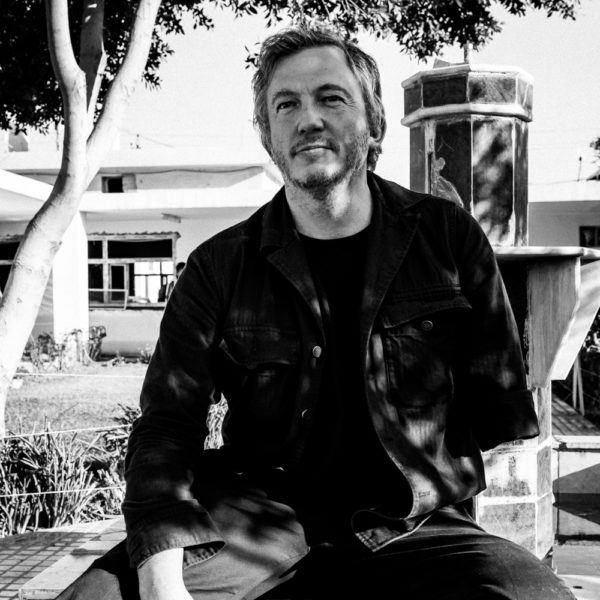 Iraq: an open wound narrates a war seen closely, with the eyes of those who live it and document it. The war fought in Mosul is considered the largest urban fight since Second World War. And, as usual, the ones who payed the highest price were civilians. Over two years of DAESH occupation of the city and the Iraqi counteroffensive underwent Mosul to unprecedented violence. More than 40.000 victims and 700.000 displaced people since October 2016. Victims, injuried, refugees: they are the only real truth of war that EMERGENCY knows and that Giles shows us without reticence. Which value can frontline photography have in front of so much horror? “Photography loses its meaning if I don’t do everything within my power to make the world see what my eyes saw. That’s my duty.”, Giles Duley.

From these intense pictures, suspended between art and history, a narration that invites to think about photography as civic commitment takes shape. Giles doesn’t point on moments of hope, he doesn’t want to only suggest an idea of war, he wants to document it with the awareness of how much important is to see to understand.

Giles Duley was born in London in 1971. After ten years in the USA and Europe working as photographer  for fashion and music world, he decided to leave London and photography. In 2000 he came back to the photographer profession, personally funding his journeys to document stories of war victims all over the world. In 2010 Duley visited the EMERGENCY’s Salam Center in Sudan and since then he has been cooperating with this organization. Today Giles Duley is a member of EMERGENCY UK’s management board. In 2011, while he was taking photos of the war victims in Afghanistan, Duley lost  both his legs and left arm because of a mine explosion. Doctors told him he could not walk anymore and that his carreer was over. But Duley, with his determined nature, replied “I still am a photographer”. Less than 18 months later, he came back to work in Afghanistan with a Channel 4 troupe. The documentary “Walking Wounded: return to the frontline” shows the phtographer’s visit to the surgical center in Kabul and his encounter with the hospitalised patients. Through his projects, Duley collects the strenght of those who do not give up and who fight hardships. His photos drive the audience’s attention to the subject, creating an empathic bond and shortening a distance that is purely geographical. In February 2017 the British photographer visited EMENRGENCY’s hospital in Erbil to show to the world what happened in Mosul.