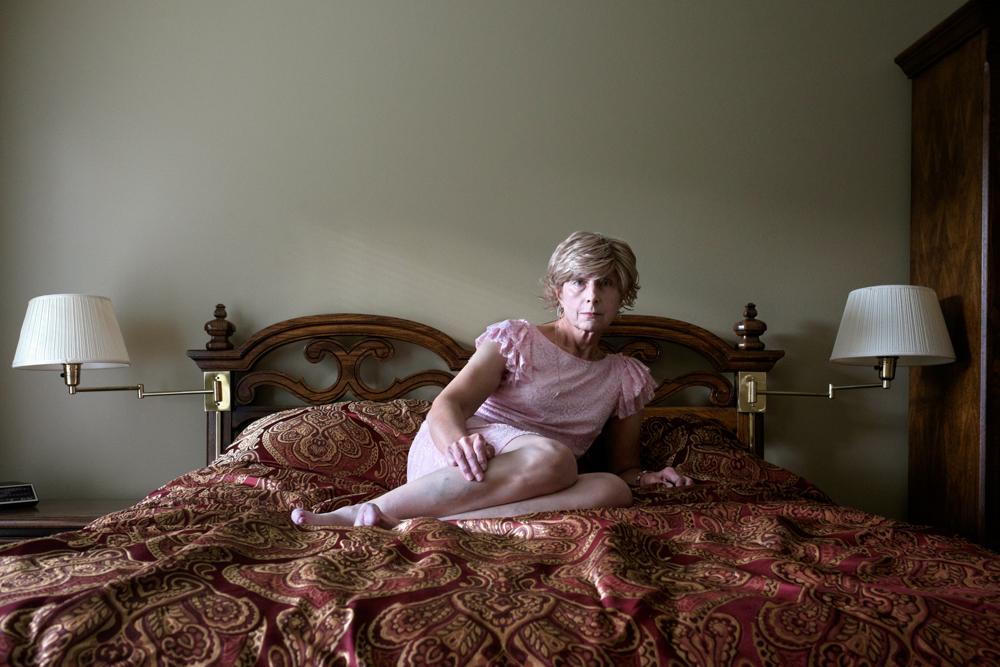 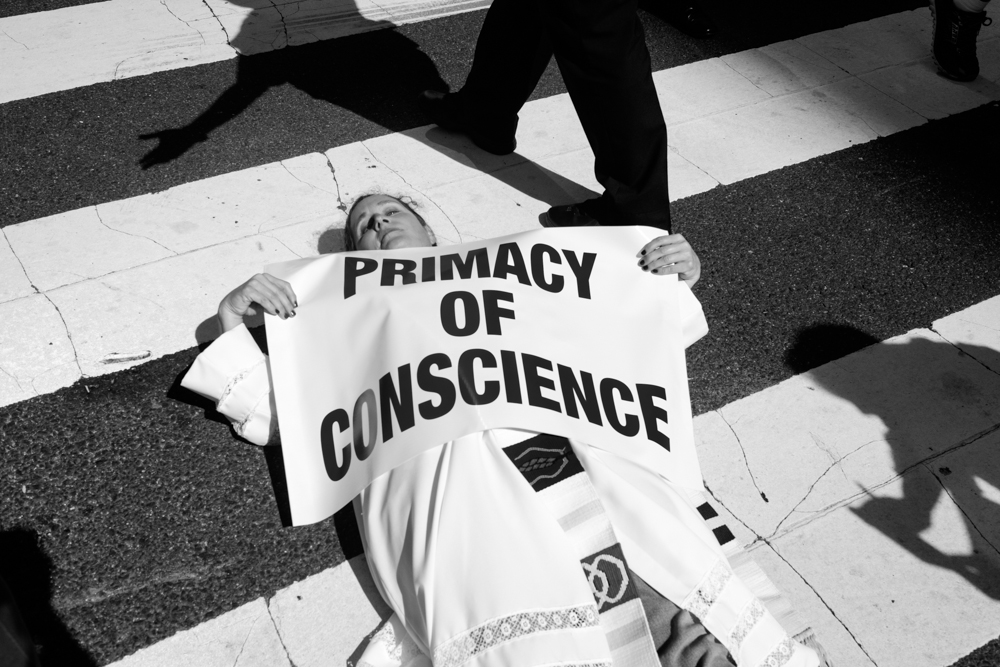 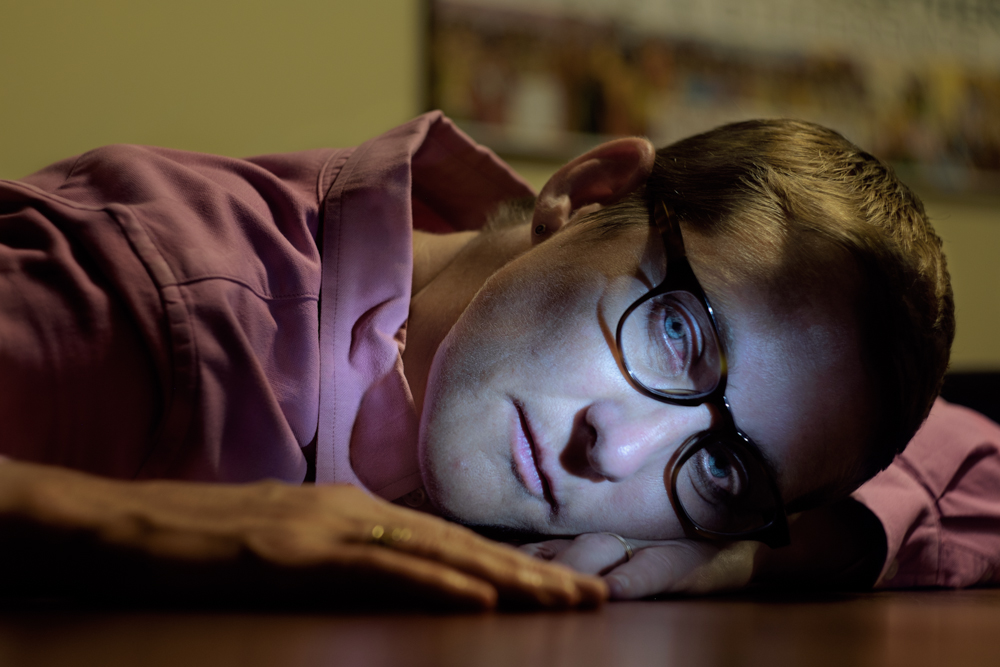 “ordination: I think jesus was a feminist” 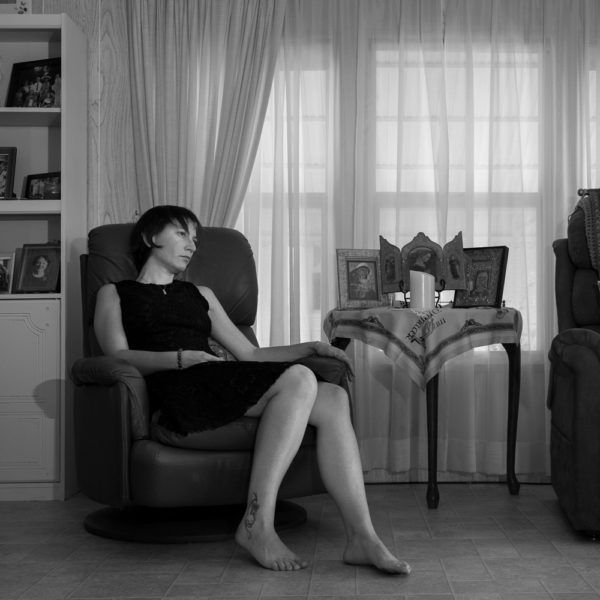 “ORDINATION: I THINK JESUS WAS A FEMINIST”

This is a multimedia project addressing the denigration of women within faith traditions and focusing on religious disobedience.

Within the Roman Catholic Church, female priesthood is strictly forbidden.

Since 2002, hundreds of nuns and theologians have been stepping forward and have been illicitly ordained building a worldwide movement called RCWP: Roman Catholic Women Priests.

“If an unjust law cannot be changed, must be broken.” Bishop Patricia Fresen says.

She was a Dominican nun living in South Africa during Apartheid and was the principal of a school for white people. In the 70s she decided to open it up to black students, because of this she was sent to prison. She believed breaking the law was the only way it would change. For the same belief, she was ordained priest in 2003 and therefore excommunicated by the Vatican and kicked out of her order. Today she is one of 250 Roman Catholic Women Priests in the world.

I’ve been working on this project since 2012. I have visited 35 communities across U.S., Canada and Colombia. I’m creating an historical archive composed of photos, interviews and documents. The project offers a counter-narrative to stereotypes, and investigates the complexity of subjects, what shaped their understanding of the world: mystical experiences, lesbian love, child abuse, grief for a dead son, love for a male priest, working for the secret services, doing missionary work, living the Vietnam War, etc.

In a moment of very needed change, it’s important to see what female spirituality looks like and the kind of communities women’ leadership creates: inclusive, not hierarchical, not dogmatic, and open to people of every race and economical status. Women priests are not just female clericals, and for this reason they are very frightening to the Vatican.

Giulia Bianchi is a documentary photographer interested in portraiture, visual narrative and book making. Her work has been published in over 60 magazines, and has been internationally exhibited. In 2010 she attended the PJ program of The International Center Of Photography in New York City. Giulia assisted photographers such Mary Ellen Mark and Suzanne Opton, and later began teaching and freelancing in NYC.

She employed a long-format documentary practice with an immense project about Women Catholic Priests who have been ex-communicated by the Vatican. She also embarked on complex projects involving many types of image-making procedures and poetry, investigating memory, spirituality and feminism. Among others: in 2015 she lived one year in Israel and Palestine to work on her “A lesser geography of the Holy Land”, and in 2017 she journeyed through the Alps in Trentino (Italy) to document the rests of World War I.