Take a walk down Putin Prospect, Grozny’s main street, look carefully at the Muslim women filing out of beauty salons and the men riding brand new SUVs, and you would never believe that less than a decade ago the city was levelled to the ground by Russian aerial and artillery assaults. But behind the façade, the hate and despair of Chechnya’s wounds remain. They are deep. Neither the fancy bars nor the propaganda posters of Chechen leader Ramzan Kadyrov that appear on every other building can hide them.

Layer by layer, Grozny: Nine Cities reveals the complex life of the Chechen capital. Nearly 300,000 lives were destroyed in the two recent wars. Moscow vowed to rebuild this devastated society and win over Chechen civilians, but loyalty to the Kremlin and Chechnya’s oil now seem to be its only concerns. And with Russian tanks off its streets, Russian nationals are isolated. Chechen police detain civilians for their involvement with any protest against the authorities.

Armies of supporters chant the name of Chechen President Ramzan, idolizing their leader whilst people exhausted by the years of fighting cover floors in their new brick homes with bright colored carpets, throw feasts and dance at crowded weddings, grabbing the chance to enjoy moments of happiness, before more trouble rolls into their fearsome city. 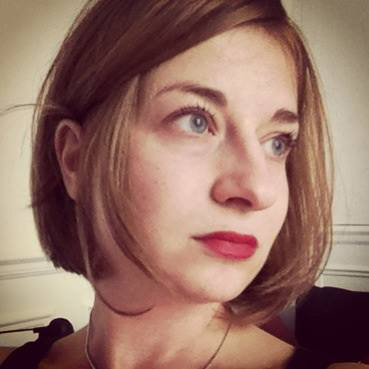 A journalist by education, I initially picked up photography in search of means of expression alternative to words, as freedom of media in Russia where I grew up is pretty much non existent. Then filmmaking came naturally after that, a love from the first sight. I decided not to choose between the three mediums and combine them all for the benefit of the story, be it a week-long reportage or a long-term project.

I am fluent in English, Russian and French, have a working knowledge of Serbo-Croatian and Ukrainian and equally love working in countries where I do not speak the language. 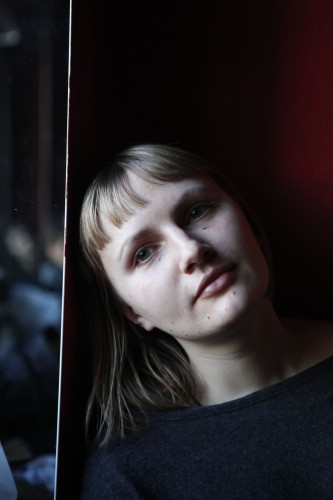 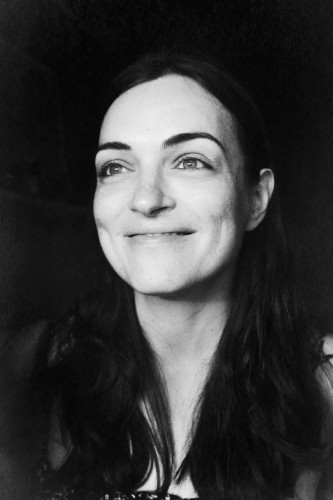 Oksana Yushko is a Moscow based photographer, multidisciplinary artist, curator, and educator. Her approach combines journalism, sociology, and anthropology, while her practice includes photography, video, sculpture and installations. Yushko’s research lies in the intersection of memory and post-trauma, artnetology, ecology and biopolitics. Her projects have been published in the media and exhibited in galleries throughout the world. Yushko has received numerous awards including 2021 European Press Prize, Luma Rencontres Dummy Book Award Arles 2017, Award of Excellence in NPPA Contest 2015, Prix Bayeux Calvados award 2014, BURN Award 2013, Lens Culture International Exposure Award 2011, among others.