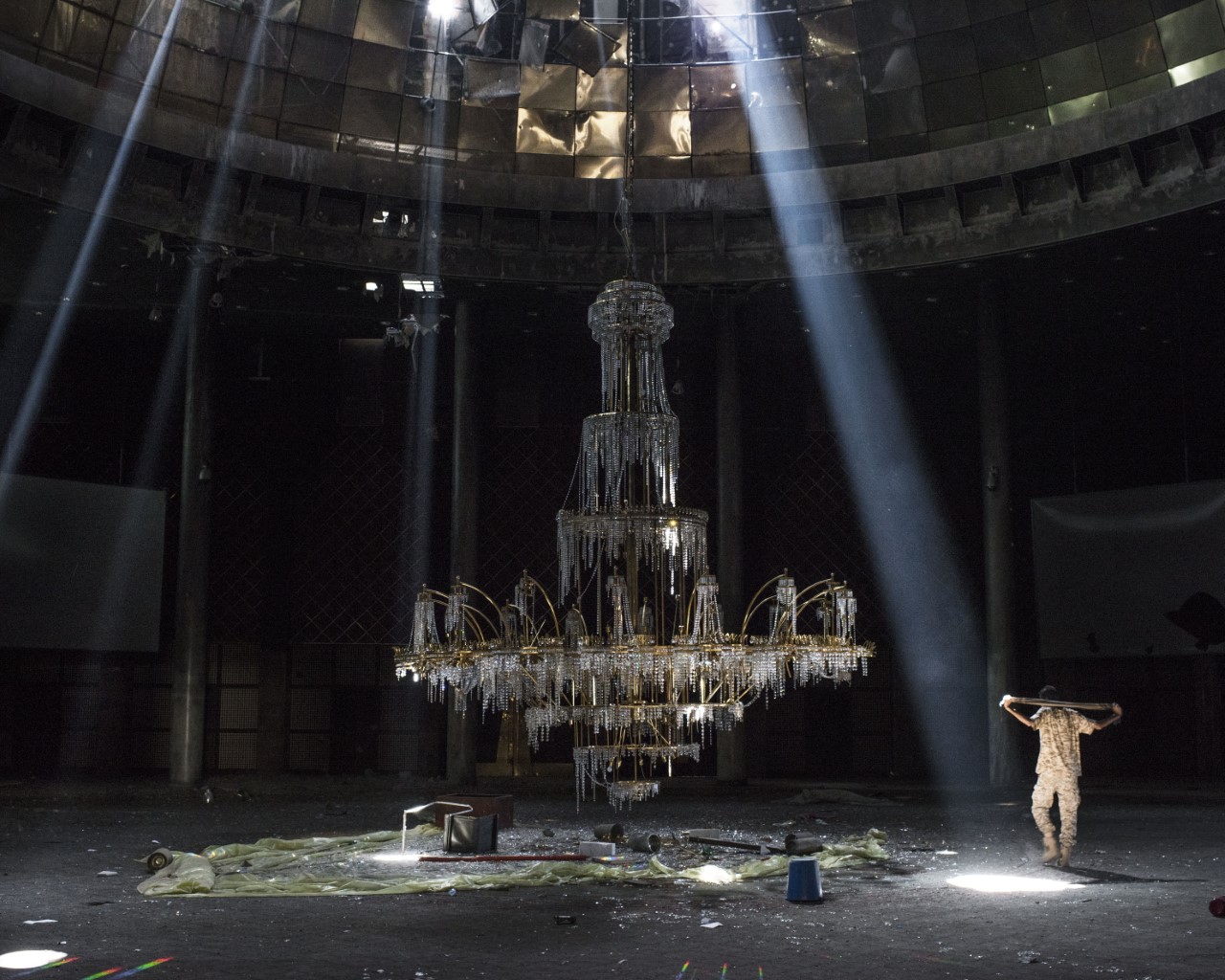 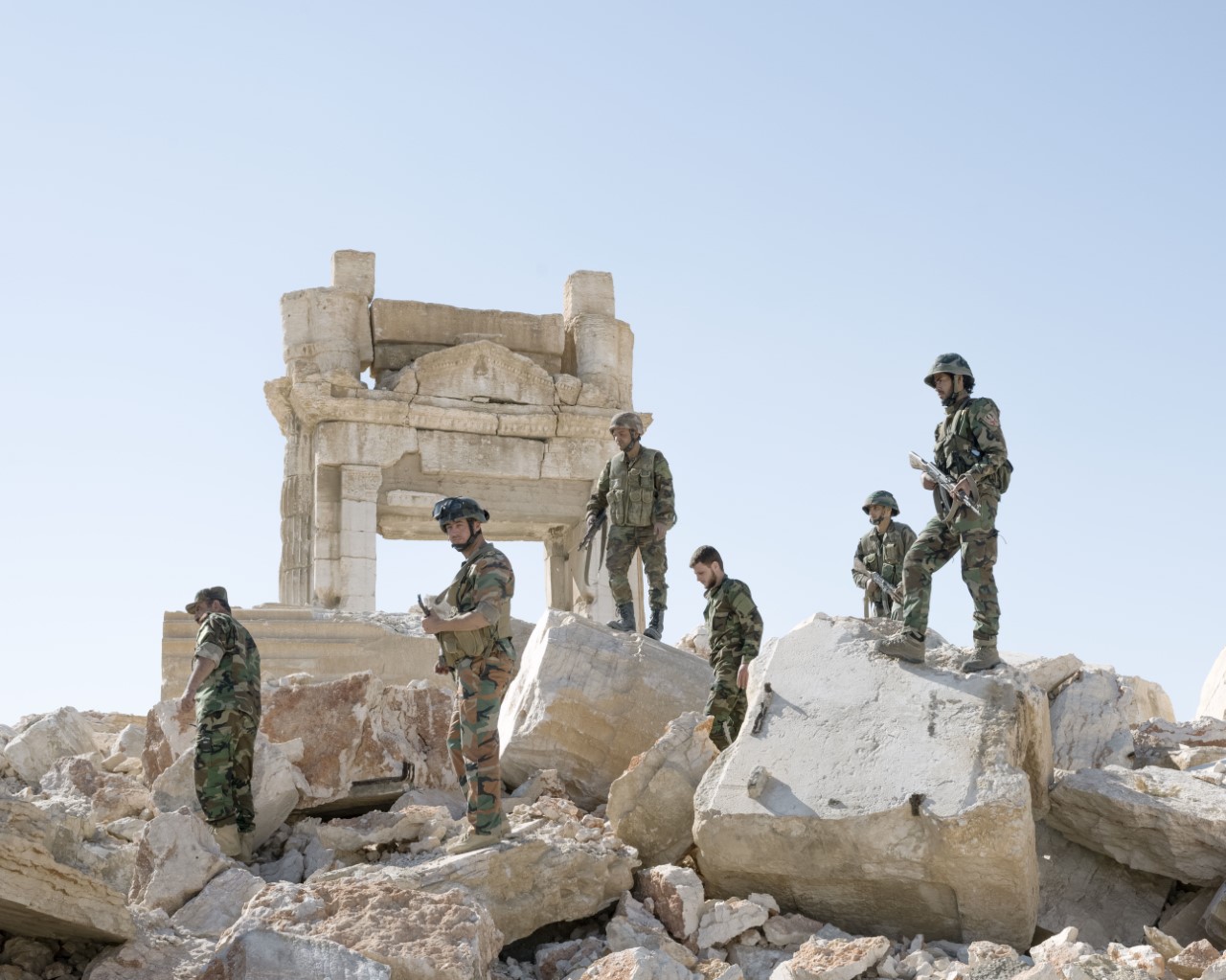 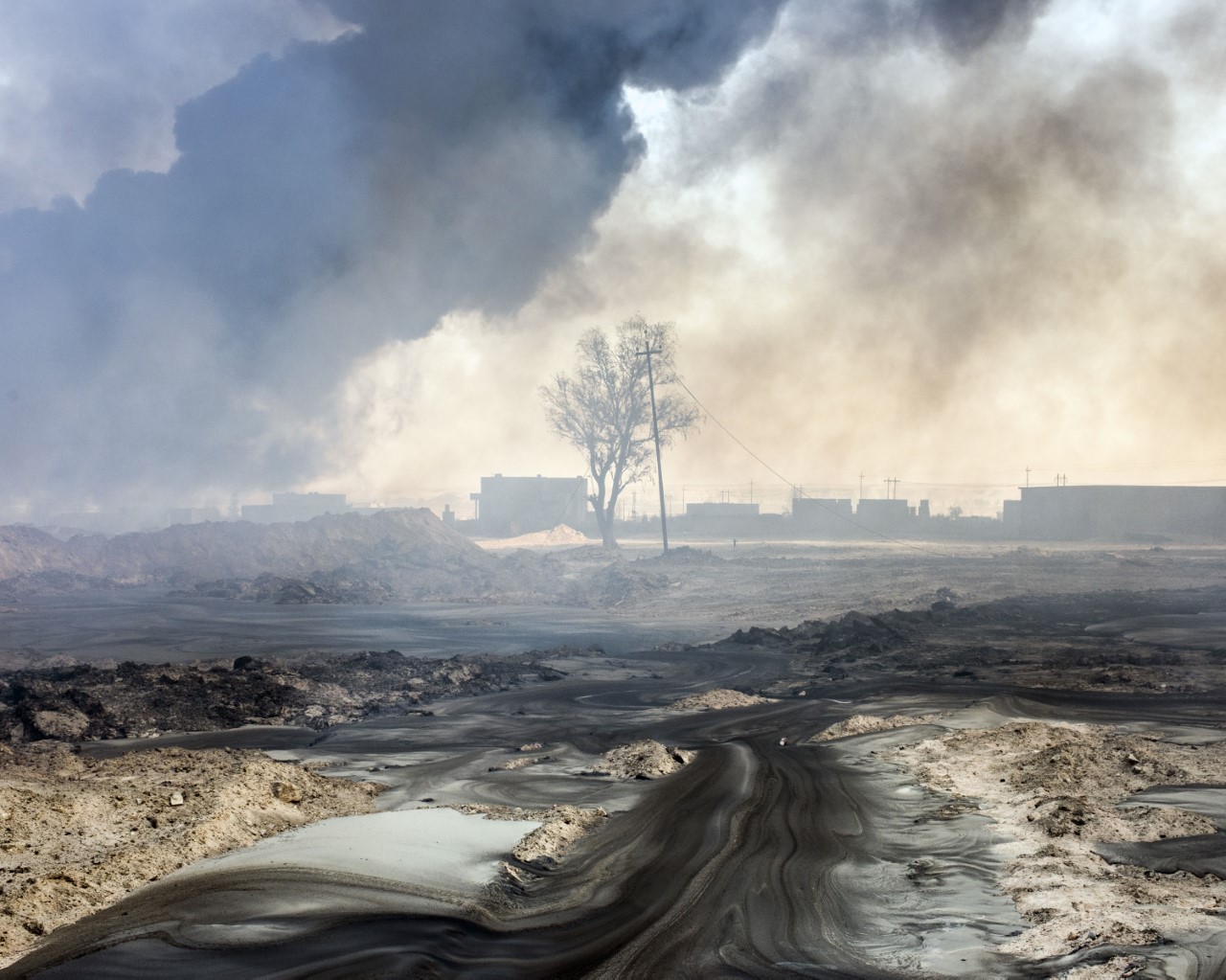 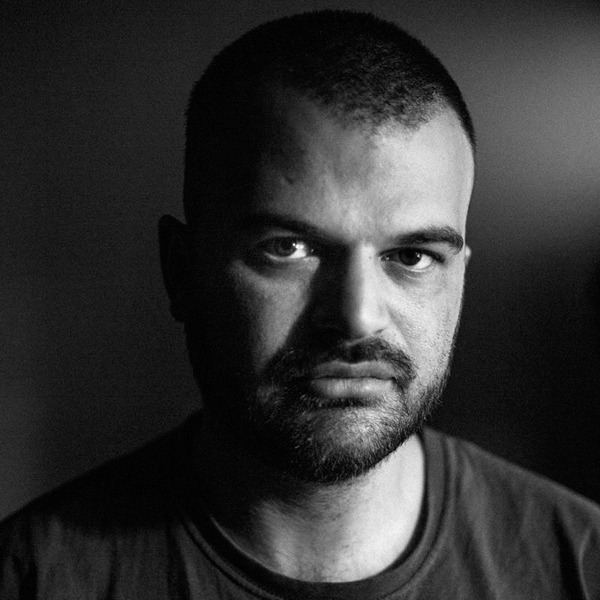 When proclaimed in June 2014 in Mosul, the Caliphate was then at the height of its power. The Jhiadists controlled a territory that was as big as the United Kingdom and were in charge of a significant arsenal captured from the Iraqis army, composed of volunteers coming from all over the world.

Lorenzo Meloni has documented this conflict, getting the exclusive opportunity to cover the battles of Kobane, Palmyra, Sirte, Mosul and Ragga.

Five major battles for the same war, a huge number of actors: locals, regional, international ones; a sole enemy: the Islamic State.

Each of these five cities embodies a distinct symbolic aspect of this global war against the Islamic State.

Kobane, a Kurdish-Syrian stronghold, pro-PKK, was the first great defeat for the Jihadists and the beginning of the intervention of the coalition led by the United States in Syria.

The battle of Palmyra is representative of the destruction of archeological sites committed by the Islamic State.

Meloni is one of the few photographers to travel there in April 2016 to record the liberation of the city by the Syrian regime and its alleys. Sirte, in Lybia, went from being Gadaffi’s birthplace to the African capital of the Islamic State. Mosul, the jewel in the crown of the Jihadists. The biggest urban battle after World War II and the capital of the Islamic State in Iraq.

And ultimately Ragga, an important administrative headquarter and capital of the Islamic State in Syria, liberated by the Kurdish and Arab forces in Syria.

Lorenzo Meloni, covering these five battles, offers a unique perspective of five echoes of the same war. He shows the fighting and the ruins, the fury and the silence. The silence of these places where war has estranged life.

Lorenzo Meloni is known for his searing, artfully drawn photography covering conflicts in the Middle East. Though he is often working on the frontline—he has covered some of the most pivotal battles in the war against the Islamic State—he is also concerned with deeper themes, such as history and post-colonialism.

In 2011, he finished his photography studies and immediately joined Contrasto, a major Italian photographic agency. He lived in Beirut from 2012 to 2014 and dedicated himself to long-term projects regarding the aftermath of the fall of Gaddafi in Libya, the conflict in Syria and its impact in Lebanon, between 2014 to 2016. His work currently focuses on the consequences of the Sykes- Picot agreement and the military and political intervention of the West in the Middle East.

Meloni’s work has been exhibited in festivals worldwide including the Venice Biennale, Visa pour L’Image, Les Rencontres d’Arles, Boutographies and Fotoleggendo and has been featured in global publications. 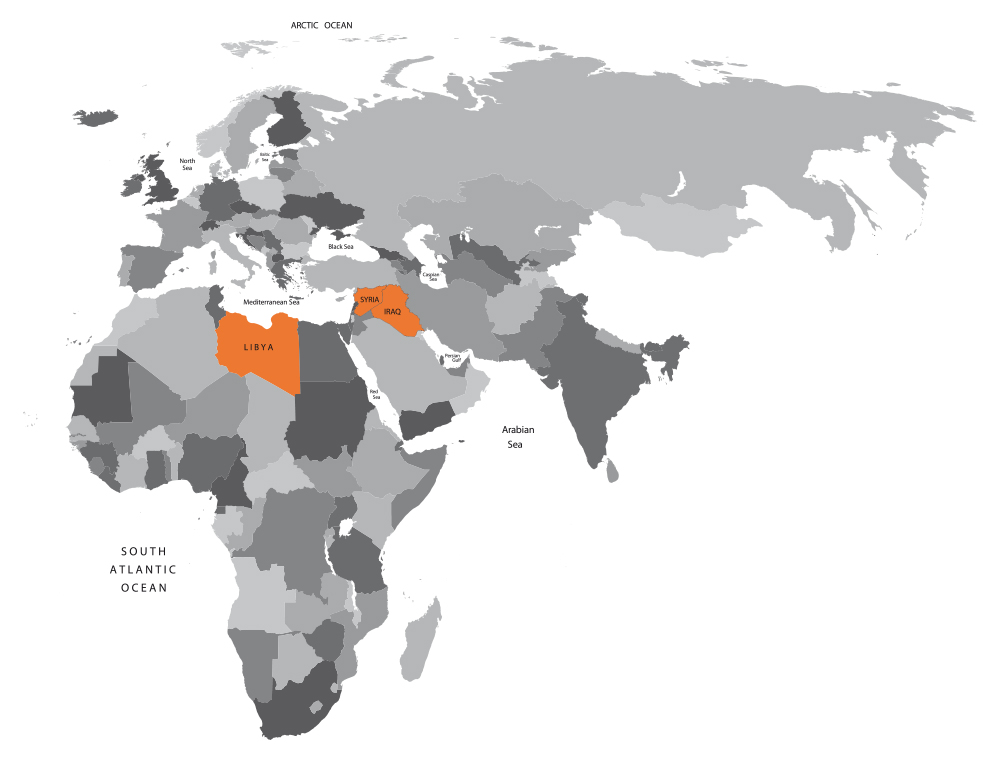