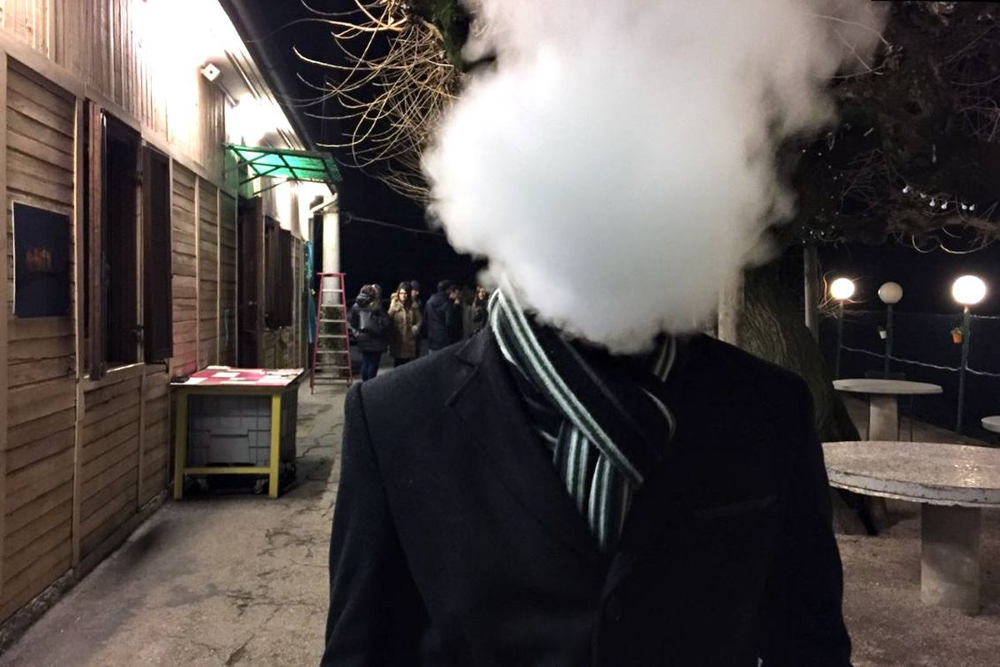 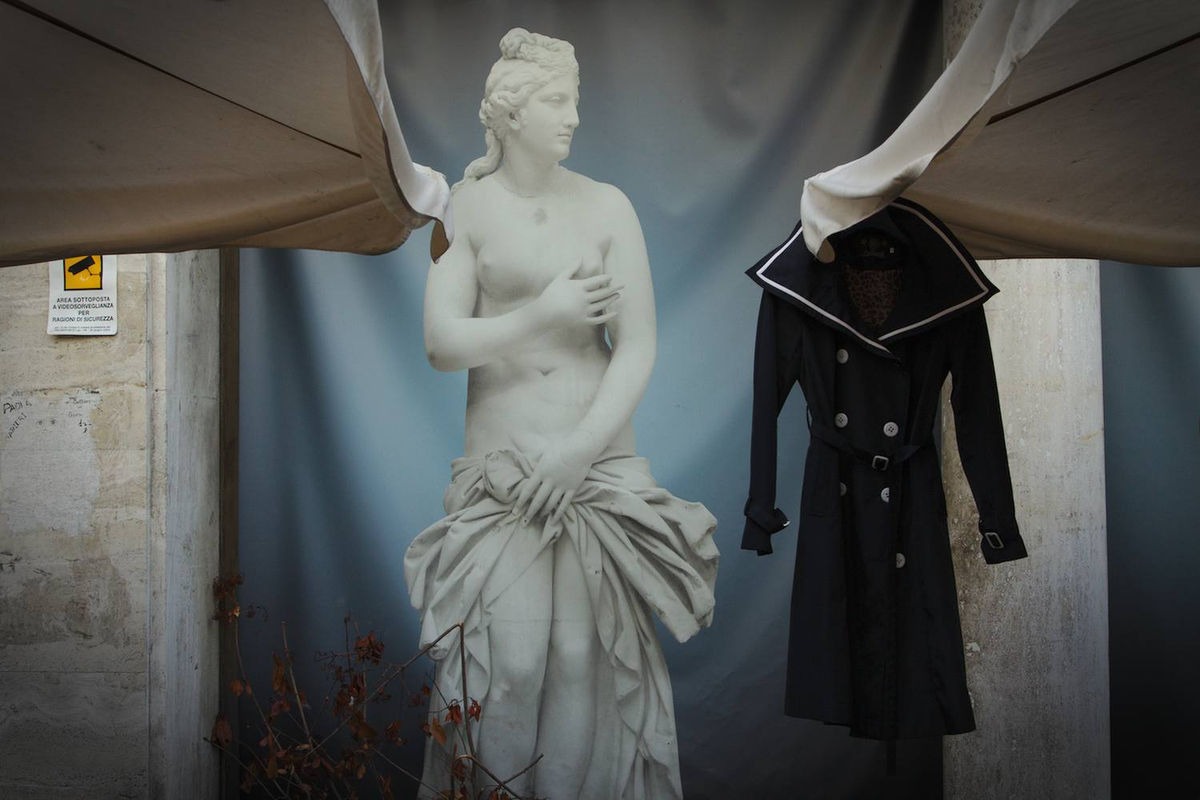 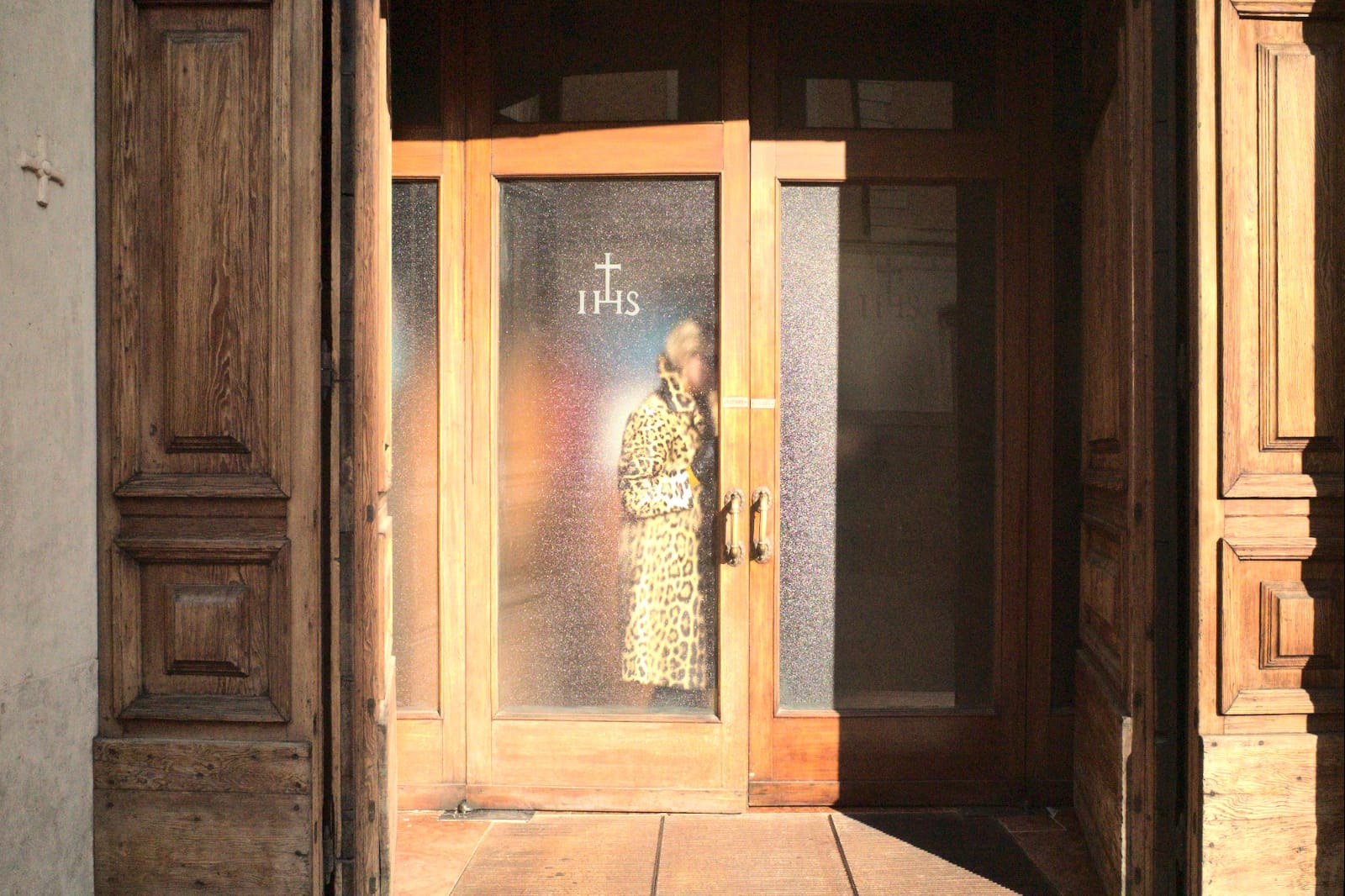 The narrative technique “stream of consciousness” consists of the free representation of a person’s thoughts as they appear in mind before being logically rearranged into sentences. I have never found a definition that fits my way of photography better. “An imperfect stream of consciousness 1.0″ is constantly evolving project that emerges from the continuous analysis of my archive, and has as its common thread that strange feeling of being observed that when it becomes heavy turns into Scopophobia (morbid fear of being observed and attracting the attention of others).”

Luca Rossi started taking photographs as a child, in analog, under the guidance of his dear cousin Albertina Rossi, a photographer at the Circolo Fotografico Vicentino at the time. Since then, he has admired and followed photographers such as Attilio Pavin, Mario Lasalandra and Placido Barbieri. During his adolescence, he completely abandoned the practice but maintained his interest in photography, which he resumed with the advent of digital photography. In recent years, his love of street photography and ongoing research has led him to devote a great deal of time to study groups and workshops in order to compare himself with the excellence of contemporary authors who influence and inspire him, such as Riccardo Bononi, of the Institute of Research and Education in Social Sciences – IRFOSS, Umberto Verdoliva, Ferdinando Fasolo and Giampaolo Romagnosi of the Mignon group. He does not believe there is an endpoint to photography but believes there is only the path, which is its very essence.