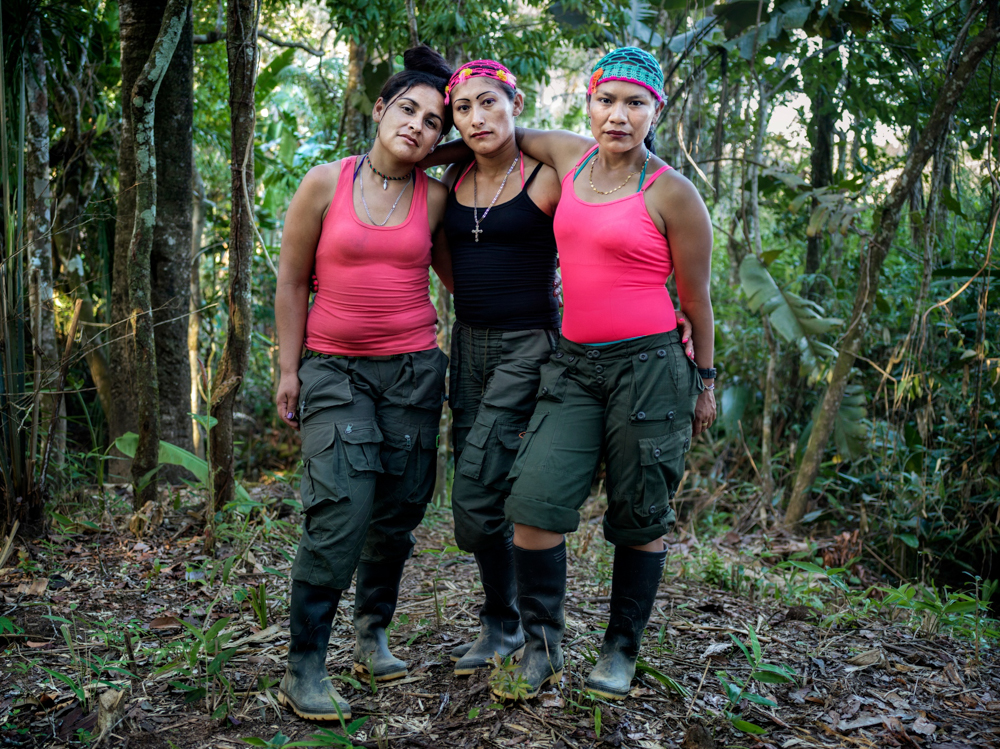 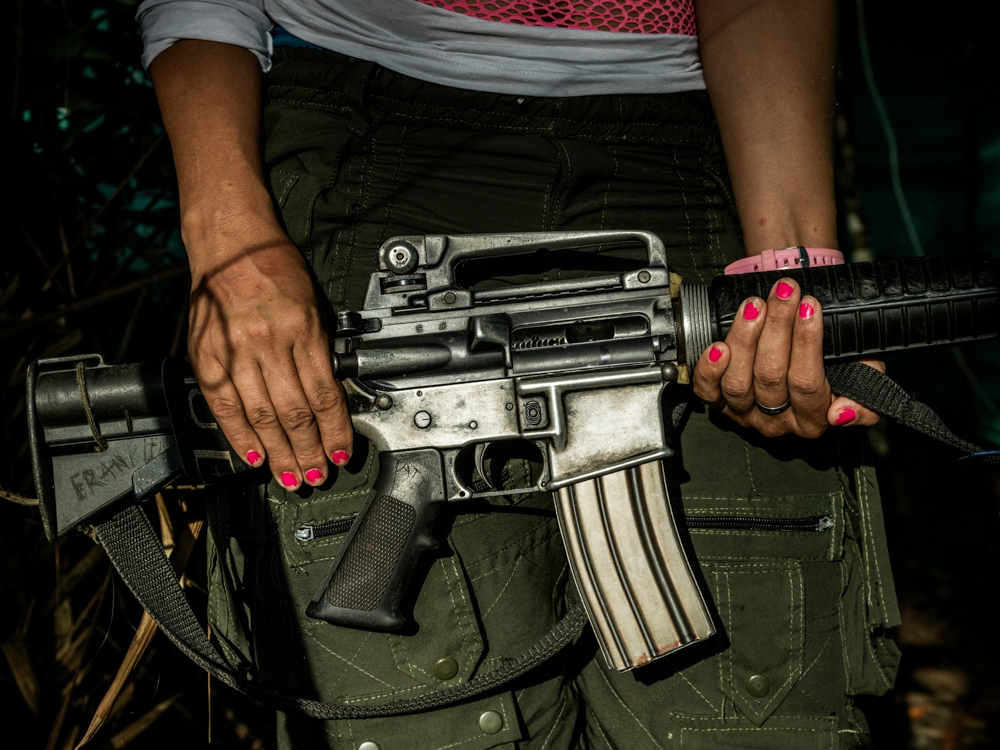 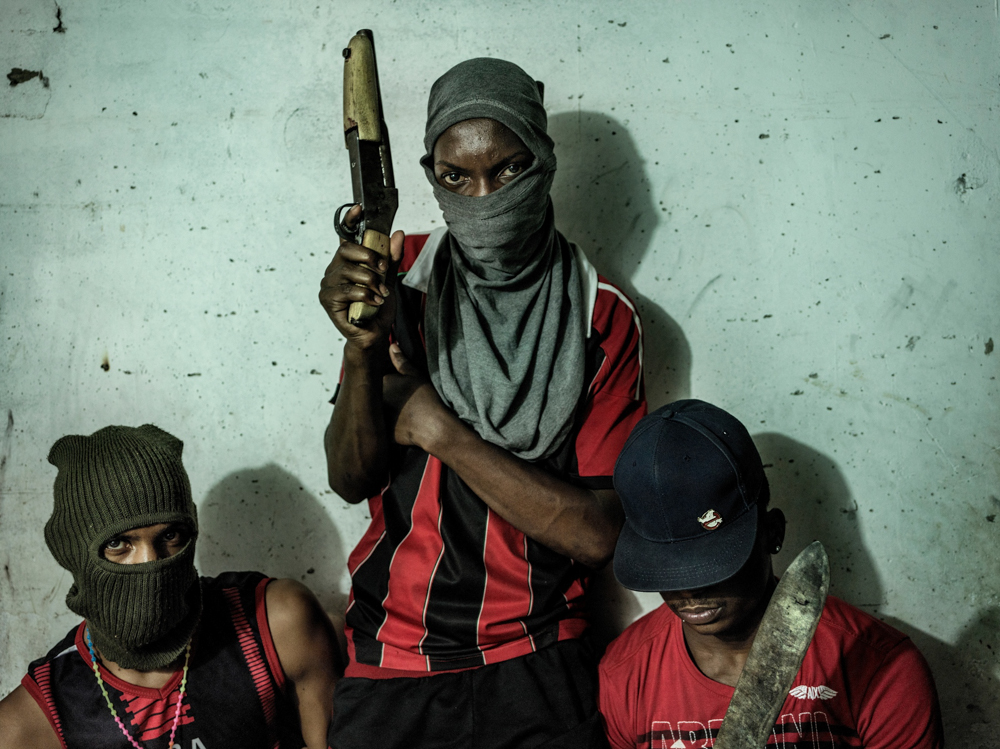 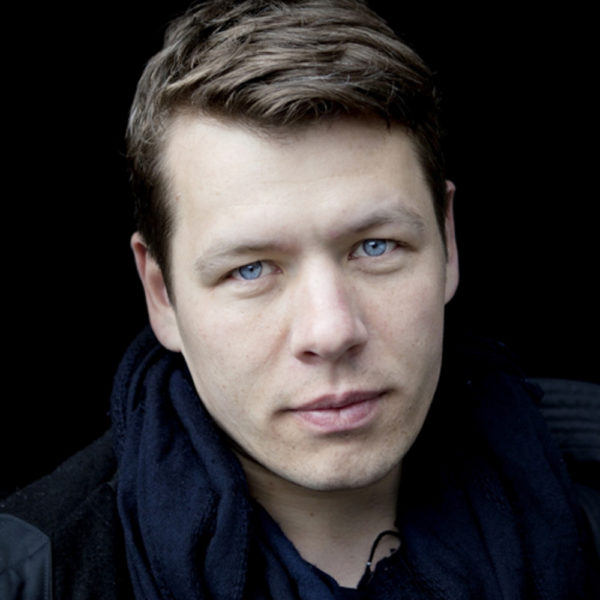 Danish photographer Mads Nissen has documented the civil war in Colombia since 2010. More than 50 years of conflict between the government army, guerrilla rebels and paramilitary groups has led to the internal displacement of 7 million citizens, leaving visible scars on the landscape and people of Colombia. We are Indestructible is the culmination of Nissen’s work, providing a portrait of a war-torn country navigating the complexities of newfound peace. The longest running civil war in recent history, which has left over 200,000 dead, grew out of partisan conflicts in the 1920s. By the 1960s, the conflict escalated into a complex civil war – pitting the Revolutionary Armed Forces of Colombia (FARC) against the Colombian Army and paramilitary groups often linked to drug cartels or domineering land owners. In 2010, Juan Manuel Santos was elected to the presidency and started secret negotiations with representatives of the FARC – yet when a final deal had been agreed upon, a referendum narrowly voted “No”. Santos went back to Havana to thrash out a new deal with the rebels and clinched an agreement that was unanimously approved by both houses of parliament in November 2016. In reality, this newfound peace was won on paper only and the coming years would show the true value of political accord when pitted against and the practicalities of reconciliation in a country with a deep-seated history of conflict.

Mads Nissen was born in Denmark in 1979. After graduating in 2007 with a degree in photojournalism from The Danish School of Journalism he moved for two years to Shanghai to document the human and social consequences of China’s historic economic rise. In 2009, he was selected for the Joop Swart Masterclass. After working in China for such publications as Time, Newsweek, Der Spiegel and Stern, he returned to his home country, where he is now based. In Denmark, Nissen worked for Berlingske/Scanpix, and in 2014 joined the daily Politiken as a staff photographer. Nissen’s work has been awarded among others in the World Press Photo and Pictures of the Year contests, as well as receiving 15 awards from the Danish Picture of the Year, including twice both Photographer of the Year and Photo of the Year. He has published two books, Amazonas in 2013 by Gyldendal and De Faldne (The Fallen) in 2010 by People’s Press, about the Danish killed in the war in Afghanistan. Mads Nissen is internationally represented by Panos Pictures; in Italy by Prospekt and in Germany by Laif.