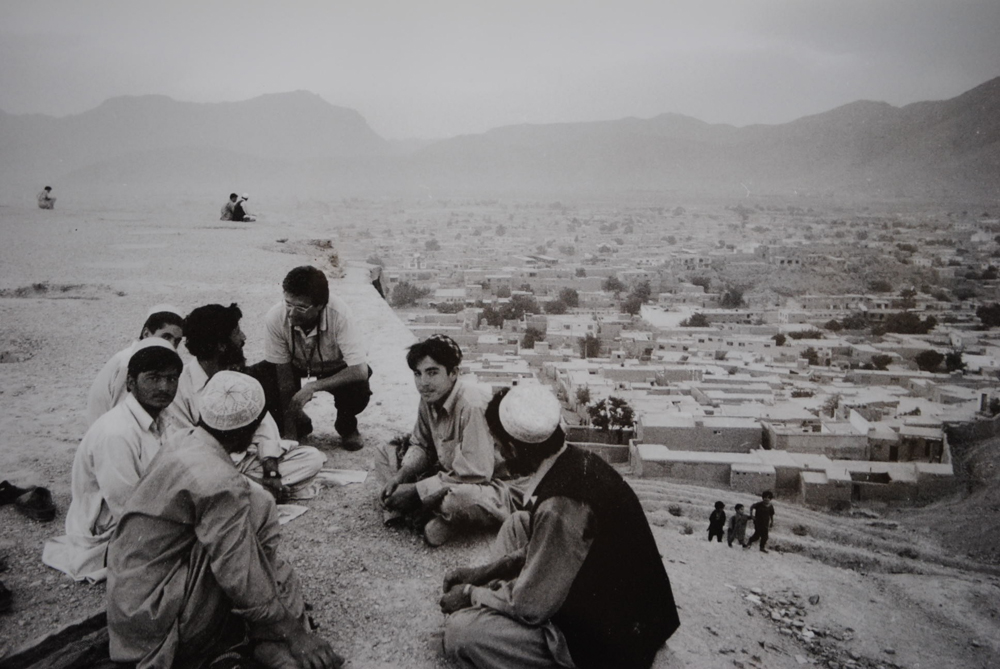 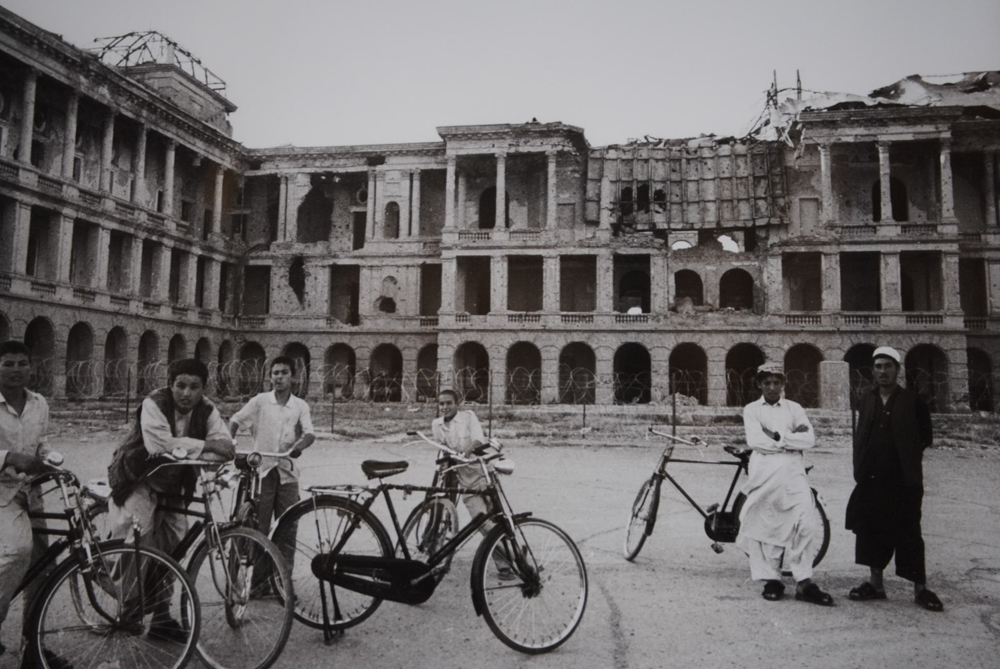 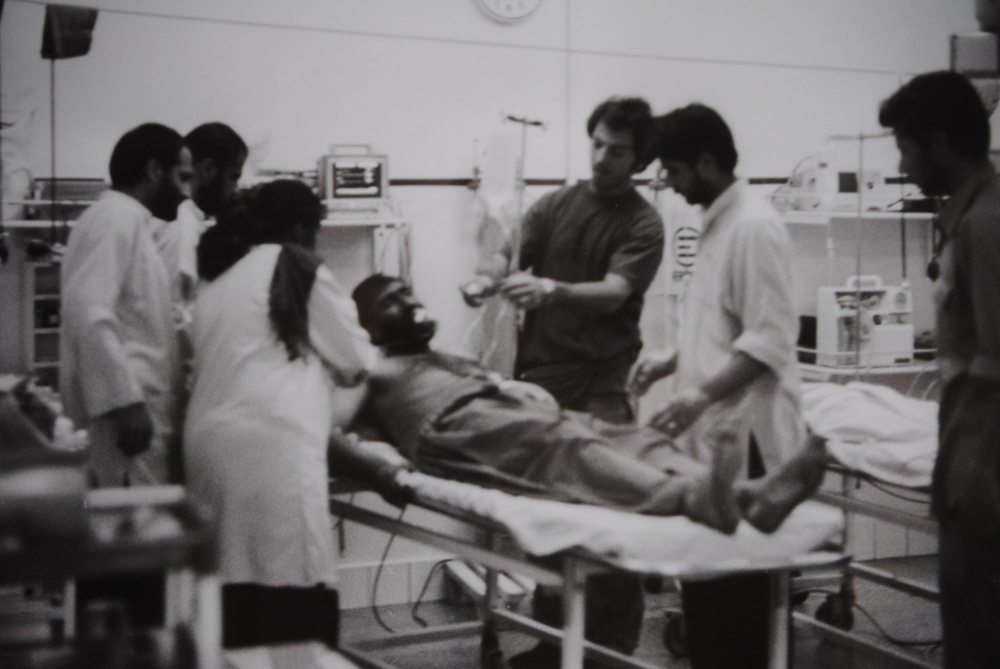 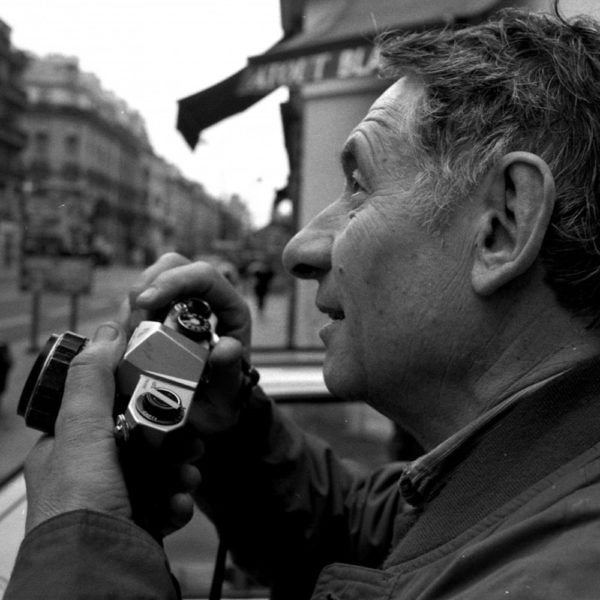 In more than forty years, in Afghanistan war caused one and a half million victims, hundreds of thousands of injuried and mutilated people and four millions refugees. On the ground the heritage of the last wars is still visible: land mines and unexploded devices still mutilate children and adults, mainly civilians. EMERGENCY landed in Afghanistan in 1999 and during these last twenty years it has built a medical-surgical center in Kabul and a hospital in Laskhar-gah, in the Southern province of Helmand, in 2003. In EMERGENCY’s surgical centers for civil victims, one in three beds is occupied by a child. In 2003 EMERGENCY opened a maternity center in Anabah, in Pashir Valley, because in this area maternal and child mortality rate is one of the highest in the world. After fifteen years of activity, the center has reached the goal of five thousands born children. All around the country EMERGENCY activated a network of forty-five first-aid points and health centers to guarantee early cures to sick patients and juried people and their eventual hospitalization. Since 2001 EMERGENCY has been involved in a health care program for the prisoners of the main jails in the country.

Born in Geona, Mario Dondero was a young partisan in the Cesare Battisti della Val d’Ossola Brigade and took part to the liberation of Milan with the Sesta Garibaldi Brigade.

Reporter for the Avanti and L’Unità newspapers, after the war he decided to become a photojournalist thanks to his debut in the Le Ore magazine with Giuseppe Trevisani e Pasqualino Prunas. He was a member of Bar Giamaicadi Milano with Ugo Mulas, Alfa Castaldi, Carlo Bavagnoli, Giulia Niccolai and others. In 1954 he moved to France where he lived for forty years, working as press photographer for Nouvel Observateur, Le Monde, Jeune Afrique. He cooperated in the making of many movies and documentaries. As a long term reporter, he was a honorary member of the Compagnia Unica dei Portuali di Genova. He collaborated with EMERCENCY and a few years before his passing, in 2015, he realized an interesting reportage about EMERGENCY’s health center in Palermo.