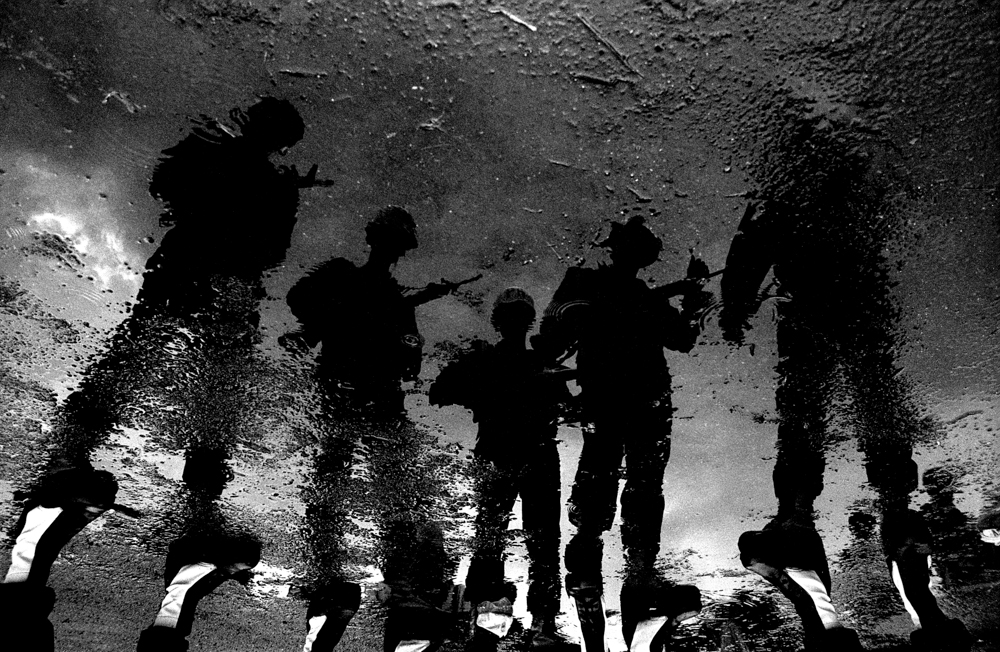 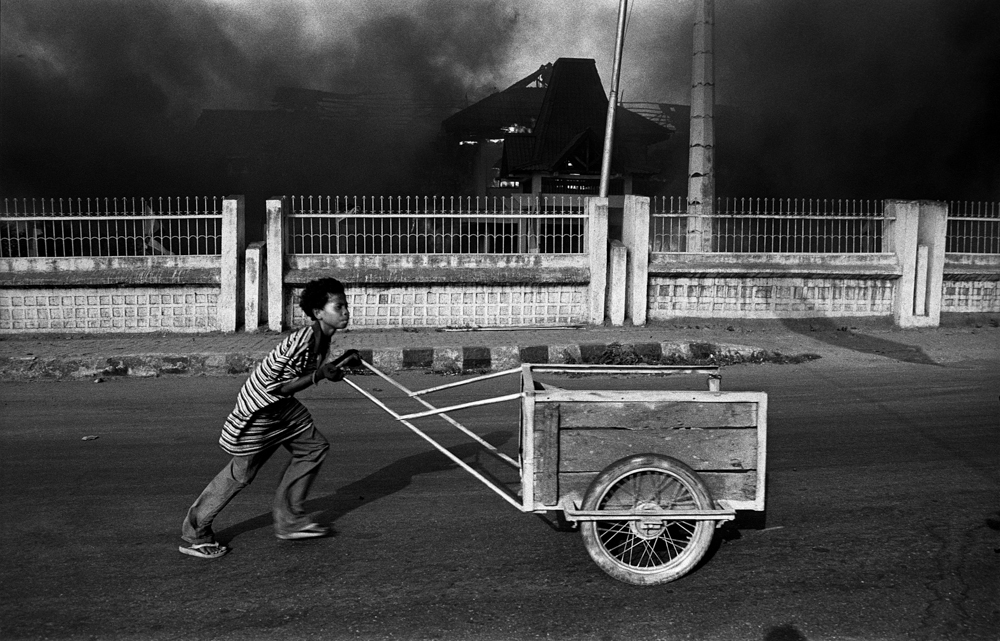 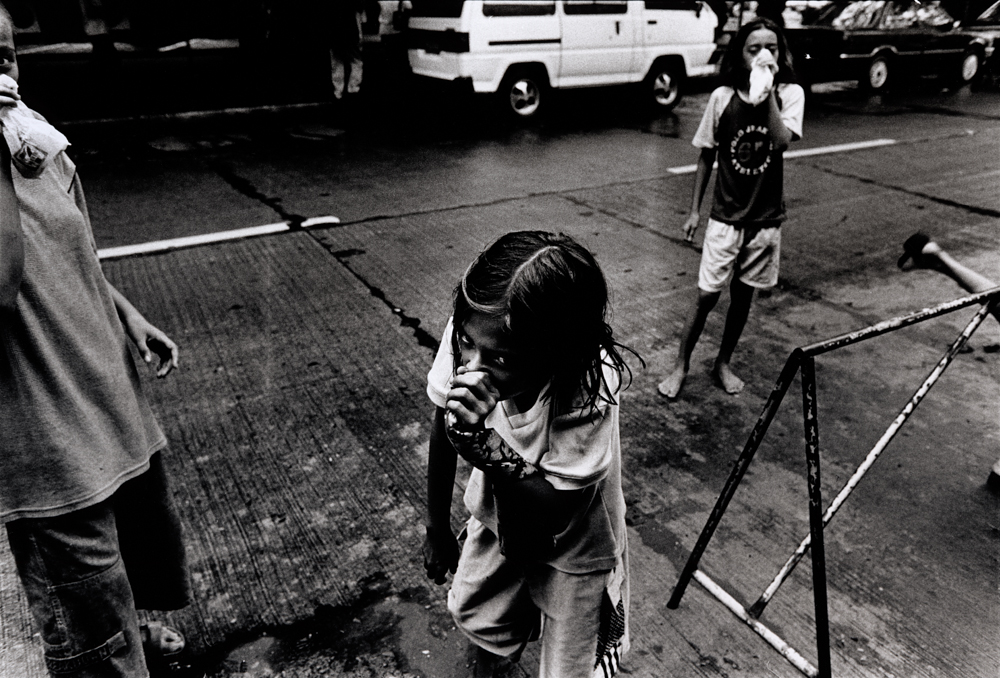 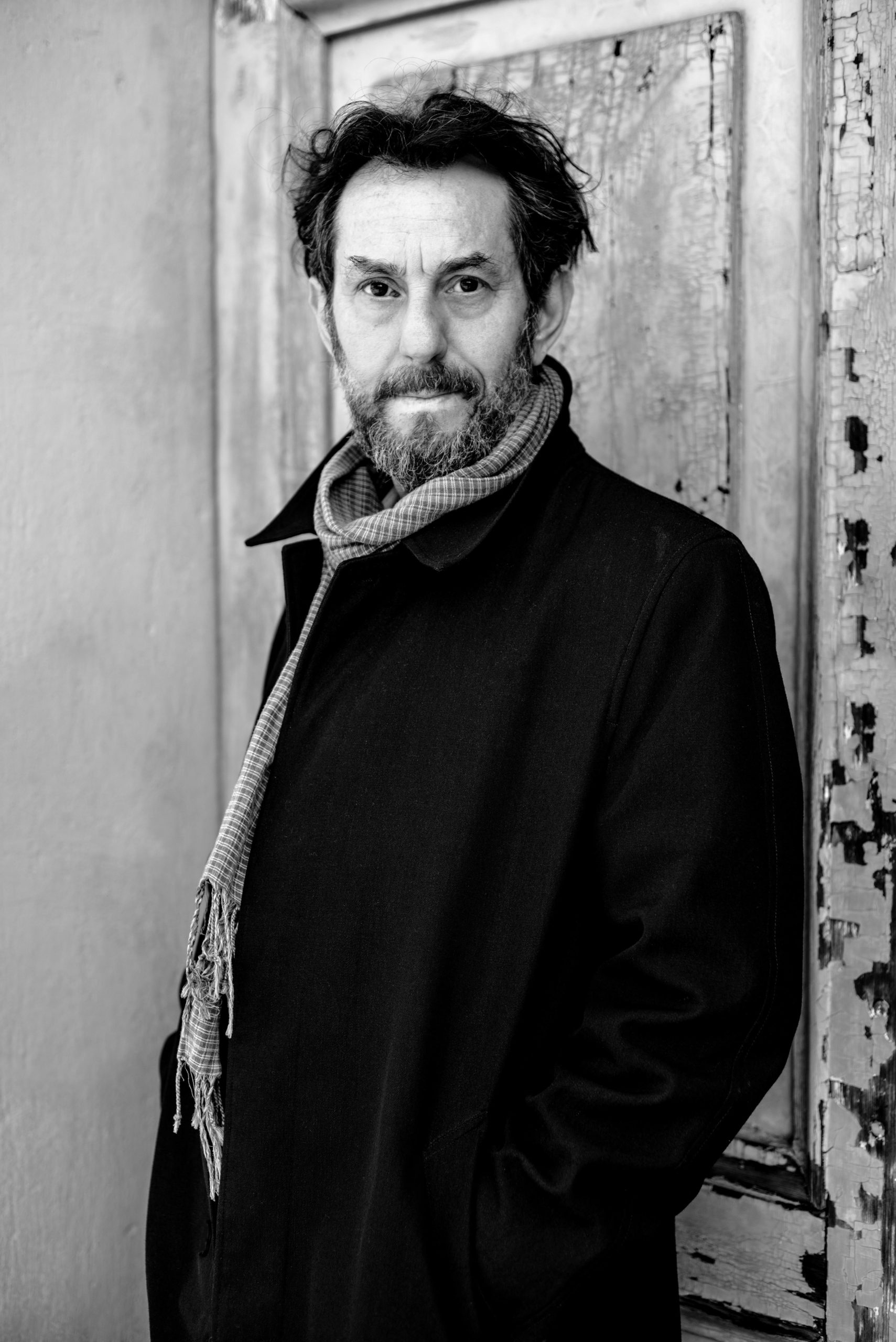 Between the end of the XX and the beginning of the XXI century some Asian countries have been witnesses and at the same time protagonists of events that caused in a short time deep changes  in their own political, social and economic indentities. When in 1997 Hong Kong came back to be part of the People’s Republic of China under the formula “One country, two systems”, thousands of Chinese people moved from their homeland to the small and already overcrowded island, looking for a job. Thousands of them slept in the streets, while the number of crimes increased, causing a new and unexpected emergency in the newborn SAR (Spercial Administrative Region).

In 1998 Indonesia was shaken by violent riots, caused by economical crisis and corruption. During the demonstrations, more than one thousand people were killed. The constant protests of the students brought to President Suharto’s resignation.

The fights on Timor island exploded in 1999’s summer, when its inhabitants in the Eastern part of the island voted for their indipencence from Indonesia. The capital Dili was burn to the ground by the pro-Indonesian military forces which, supported by the army, left on that field more than 1400 dead people and an indefinite number of refugees at the mercy of their own destiny. The United Nations intervention was essential to bring back order to the newborn democratic nation.

In the countries of the South East of Asia, Philippines are considered an anomaly, not only for being the only country in the area with a Catholic majority, but for its ambiguous political internal situation too, which brought catastrophic consequences in its social and economical life. Overcrowding, crime and corrupted administrative and judicial systems brought the country to a dead end.

Massimo Sciacca was born in Bologna, Italy, in 1965. He is involved in photography since 1984, with particular attention towards documentary photography. In 1991 he joins the Lucky Star Photo Agency and follows several events for italian and international magazines including Epoca, L’Europeo, Sette, Stern and Der Spiegel. He covers the beginning of war in the former Yugoslavia and the first free elections in Albania in 1992. In the same period he starts photographing the life of the squatters in Bologna, documenting their daily life in SquattinBo, result of a ten year’s work. In 1993, he goes for the first time to Bosnia-Herzegovina, where he’ll be back for the following 3 years he to realize Rock Under The Siege, a feature about the life of young musicians in Sarajevo during the war. In the same period he covers the siege of Mostar and the invasion of Turkish army in the Iraqi territory of Kurdistan. In 1997 he photographs the people’s rebellion in Albania. One of the photographs of this series was awarded at the World Press Photo Contest.

In 1998 he joins the staff of the Contrasto Agency. He covers the Indonesian riots in Jakarta and realizes a reportage about the divisions between the Turkish and Greek communities in the island of Cyprus.

In 1999 he is in Kosovo and Serbia to document the latest ethnic conflicts in the Balkans and later in East Timor, to photograph the conflict in the region. For his work the same year he receives the Fuji Prize and the Linea D’ombra award. In 2000 he moves to Hong Kong, where he works on various features concerning the social and cultural changes in South Asia after the overtaking of the new chinese administration in the ex british colony, publishing on several international magazine as South China Morning Post, Liberation, Stern, Ddonna, L’Espresso and Marie Claire.

A year later he works on the Koranic schools in the Iranian city of Qom. From there he reaches the western Afghanistan where he witnesses the liberation from talibans of the city of Herat by the afghan mujaiheddins.

In spring 2002 he photographs the philippine’s military training on island of Mindanao. It’s the beginning of a large reportage, The paper tiger, a long term project about the lights and shadows of one of the poorest countries in South East Asia. In the same period he films, together with Roberta Ferrari, his first documentary movie, After The Siege, about the post-war life in Sarajevo.

In the following years he travels and realizes different reportages in different areas like Argentina, Cile, French Polynesia and Australia. Since 2008 he is part of the staff of Prospekt Photographers Agency.

In 2009 he produces with them his first web-doc, The Iron Curtain Diaries, a multimedia platform about the 20th anniversary of the fall of the Berlin Wall and later he starts filming his first documentary, The Armored Life, the story of Pino Masciari, one of the first italian justice witnesses.  In 2010 he started a new documentary about United States, Obamerica, still on progress. In these last years he works between Bologna, United States and Africa, where he produces several reportages, both photo and video. He currently lives and works in Bologna, Italy.