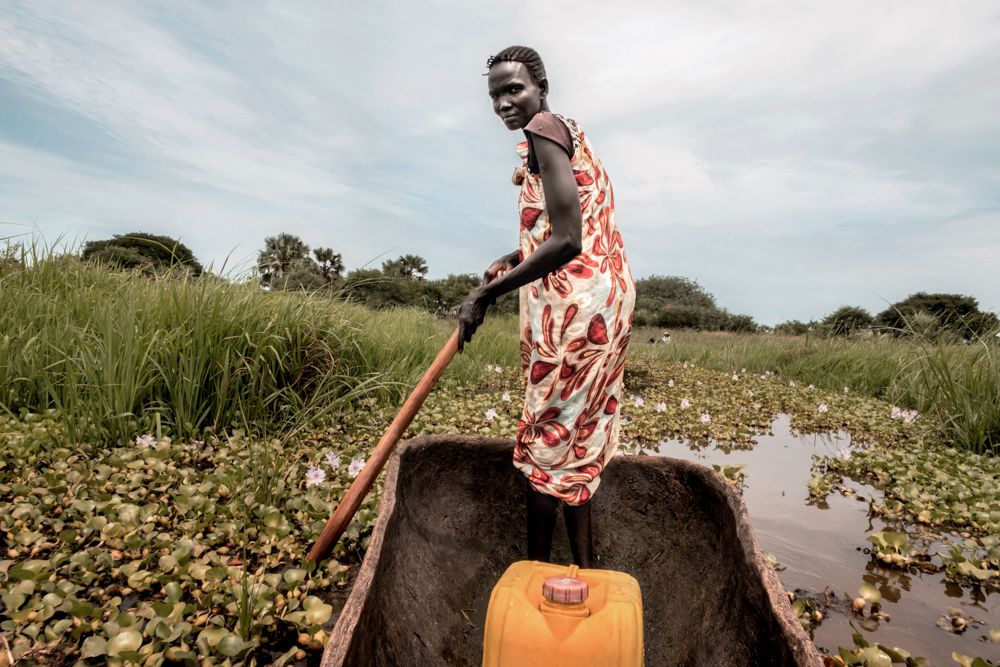 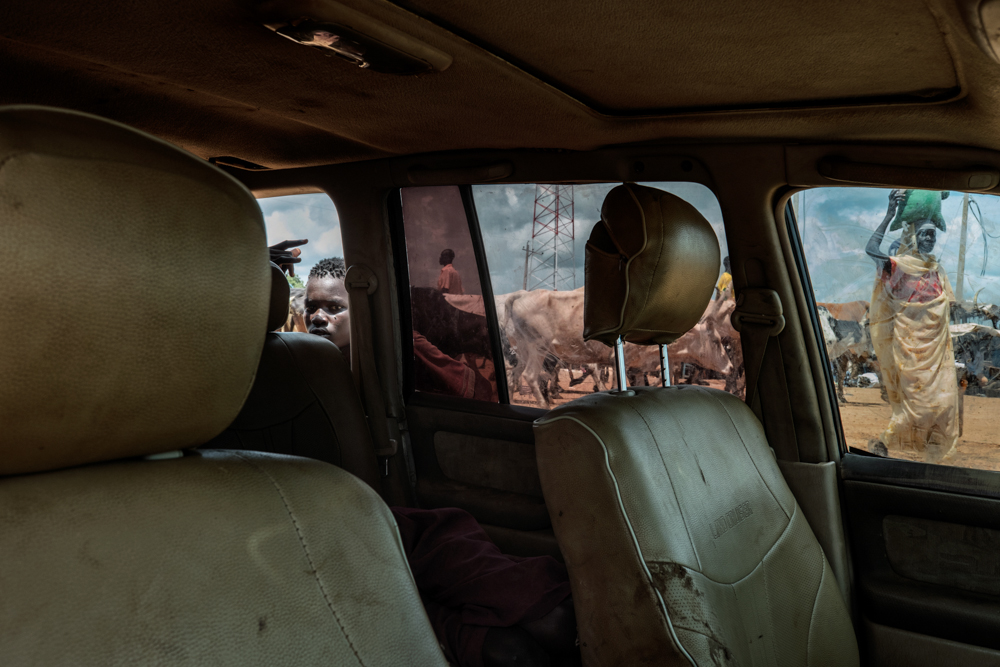 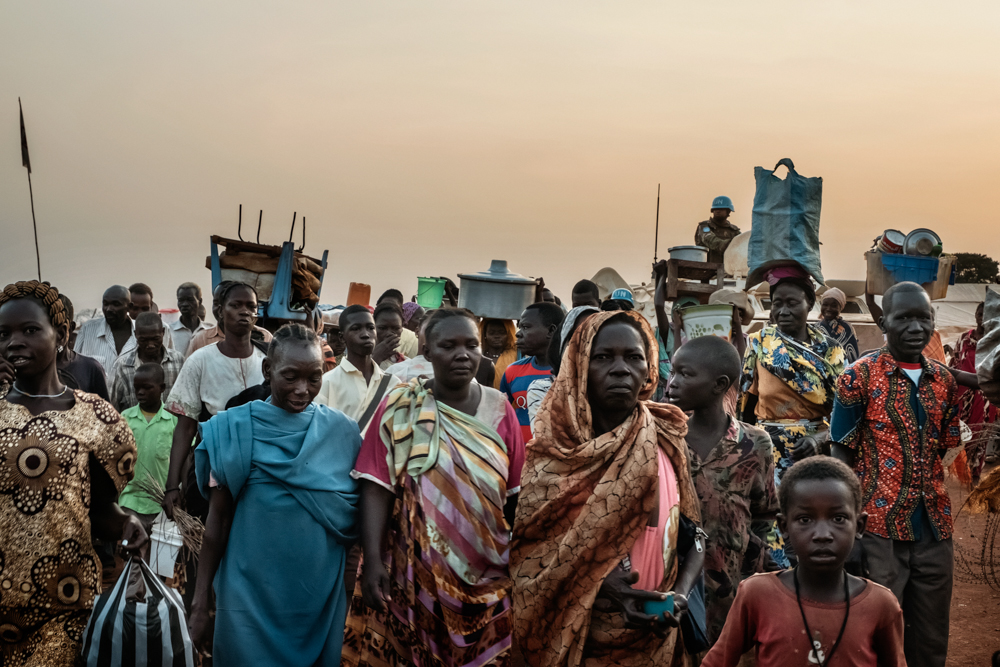 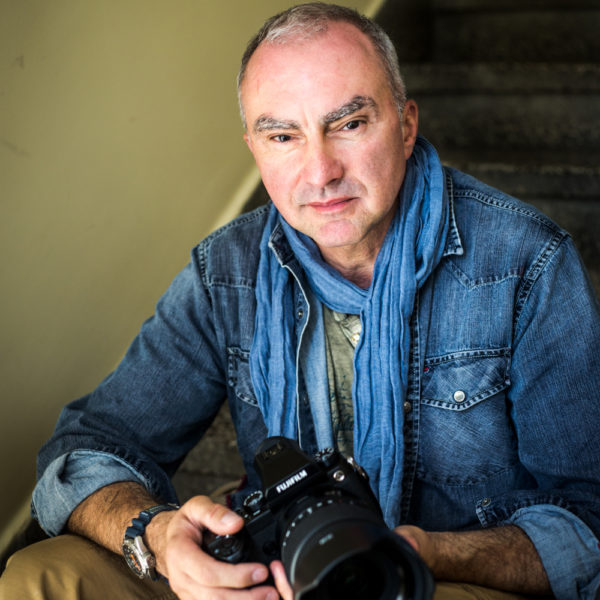 The signs and warnings that South Sudan was about to have a famine and humanitarian crisis were clear. Rival factions are locked in competition since years, but their ruthless claims for power are spreading in a general sense of chaos. So now it’s here: a man-made catastrophe, civil war, fights, disease, and starvation. After decades of civil war, South Sudan succeeded in separating from its Arab north in 2011. In December 2013, a dispute broke out between the new president, Salva Kiir, a Dinka, and his former vice president, Riek Machar, a Nuer, and there was no going back, even though they had once fought side-by-side for independence. The Dinka had been now in power. The country’s big dream crumbled along with the disintegrating army whose soldiers had been running after their wages for months and now decided to have a carte blanche to earn their pay by looting villages, camps, and aid convoys. All the many ceasefires were violated within hours. The world invests more than US $1 billion annually in South Sudan, but the weapons and ethnic hunts aren’t coming to a halt. Since the crisis erupted in 2013 in South Sudan, 4 Mio. people have been uprooted from their homes due to war and severe food insecurity. Approx. 1.88 Mio. people are displaced internally, 2 Mio. fled to neighboring and an estimated 7.3 Mio. are in need of humanitarian aid. About

“I spent nearly four months traveling in South Sudan to research, see and document the humanitarian crisis. For years, they fought this brutal war. A war that has plunged the youngest and poorest country in a world of chaos, escalating ethnic conflicts, illnesses and starvation. I was definitely impacted by how demobilization programs are failing one of the most vulnerable parts of the society — the children, who are plagued by hunger and resigned to a life without alternatives. Many of the humanitarian organization are working 24/7 trying to give relief to the population“. Credits: Peter Bauza +

Peter Bauza is a German photographer who works in the documentary and storytelling world. After graduating with a degree in international commerce, he first pursued a career at an international company, which took him to several countries where he also developed his visual language.

He is very committed to social and geopolitical issues especially in the areas of conservation, global health, diminishing cultures, sustainability and the environment. He has resided in South America and Europe for more than 20 years and also frequently travels to Africa.

His life-long respect for multicultural viewpoints fueled by a fluency in five languages also afforded him many opportunities. Peter’s work has been published and exhibited internationally.

Peter is a winner of the international award World Press Photo 2017 for contemporary stories, the POY Latam 2017 for everyday life as well as the Visa d’or 2016 for features. Furthermore, Peter has won multiple awards and honorable mentions annually, including from American Photography, Hansel-Mieth, Latin American Fotografía, Los DIEZ by Epson, Px3 – Prix de la Photographie Paris, Days Japan, Moscow International Photo Awards (MIF A), and the International Photo A ward (IP A), among other international awards.

He is the author of the multi-award winning(Lucie, OneEyeland, MIFA, and FEP) book „Copacabana Palace“ a sharing life with the “sem teto, sem terra” (roof and landless) in Rio de Janeiro. Generally hidden from view, they represent the dark side of Brazil’s multibillion-dollar spending spree on global sporting events, financial/political and corruption crisis.