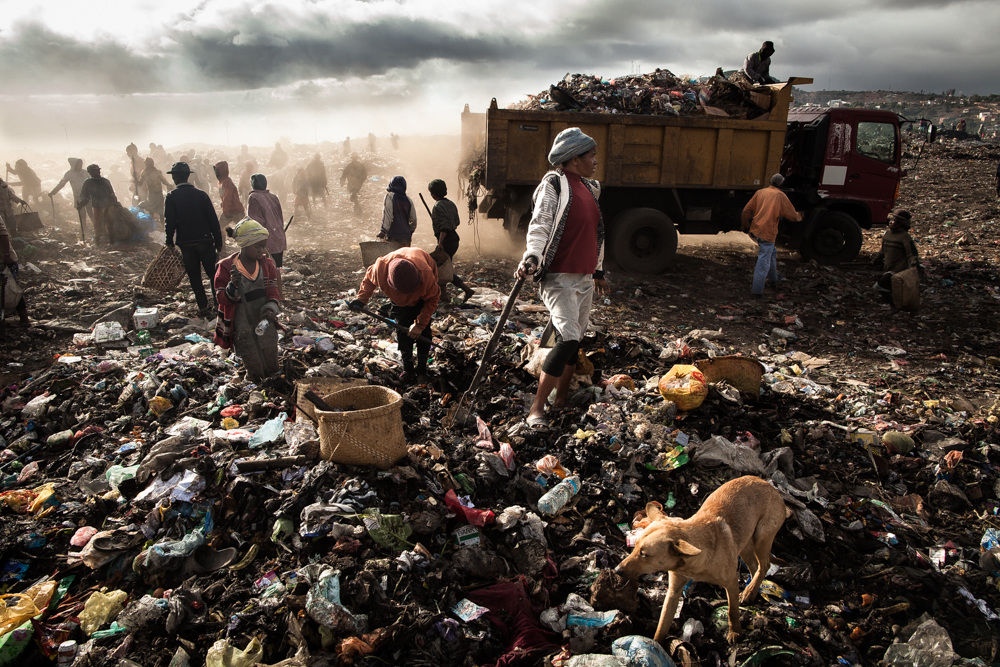 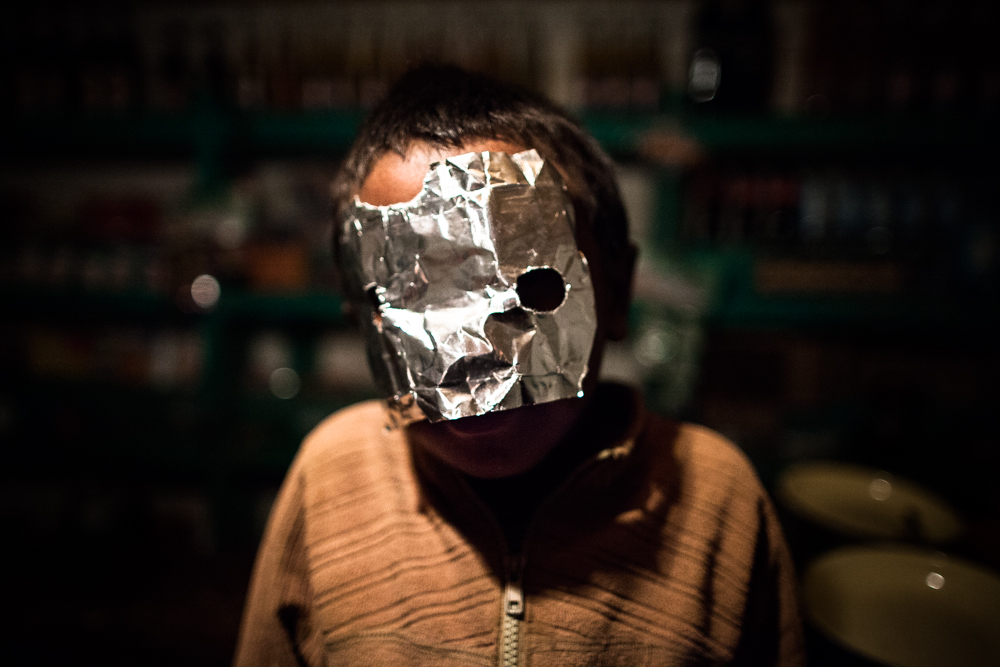 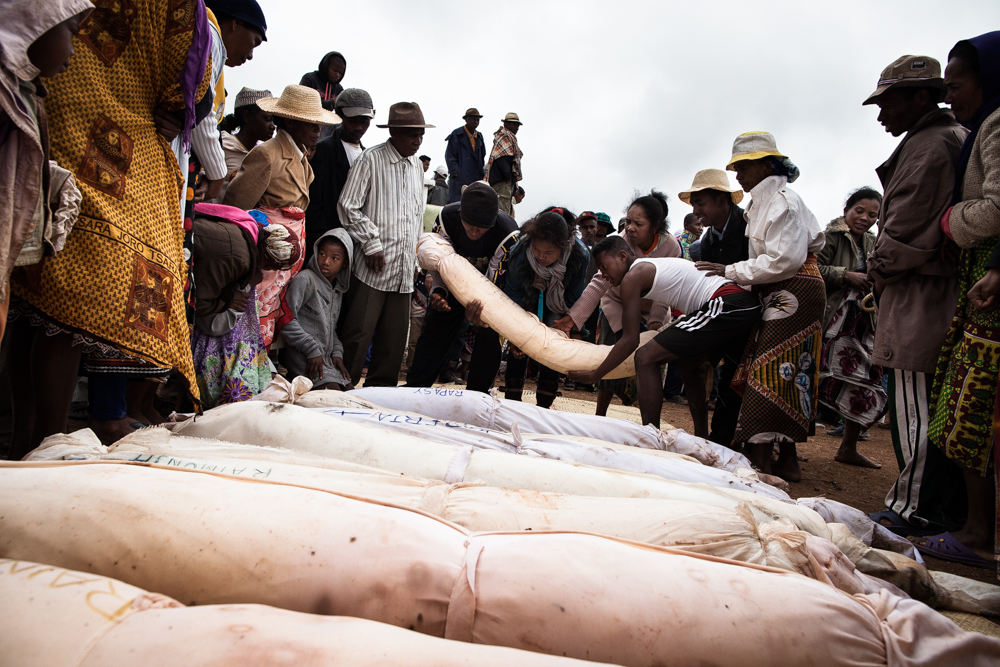 “the black death and the red island” 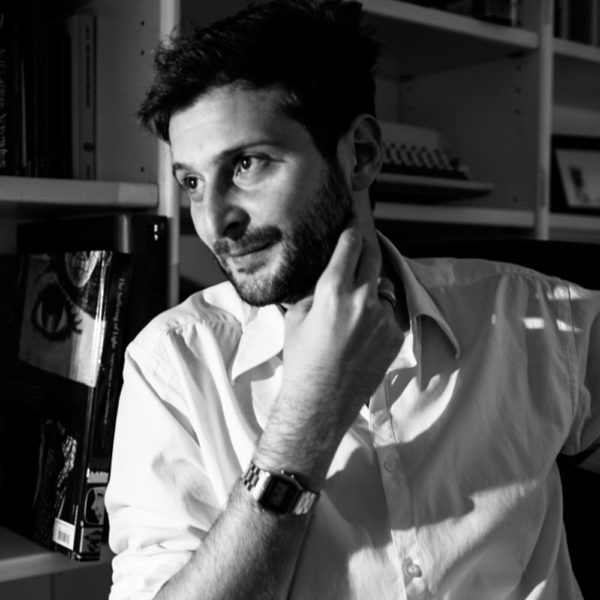 “THE RED ISLAND AND THE BLACK DEATH”

Considered by the westerners as a mere past chapter of their History, Plague is an ancient flea-borne disease with a case fatality rate of 50-60% if left untreated. Nowadays, plague still represents a public health concern in affected countries in Africa, Asia and Americas.

Despite the surveillance and the prevention measurements implemented, according to WHO over the past 3 years the number of cases in Madagascar has steadily increased, making it the country most severely affected by plague worldwide. Regular outbreaks have been recorded every year since 1983.

Plague is considered a “neglected tropical deseases”, whose term refers to a group of infectious deseases that affect more than a billion people, living in poverty, without adequate sanitation and in close contact with infectious vectors.

The explanation for the persistency of plague in Madagascar has to be found besides the biological factors: socio-economical causes appear to be key determinants. Plague is considered to be the “disease of the poor”, affecting those living in poorer, insalubrious, underserved, peripheric areas. This is related to the deep-rooted social stigma associated to the disease, to the patients and to their families. The shame is causing severe delays in the beginning of an effective treatment, as people hide and deny the disease, escape from quarantine areas and illegally unearth the bodies from the mass grave.

Graduated in two different fields of social sciences, psychology and anthropology, since 2010 Riccardo worked as visual anthropologist at the Irfoss Institute in Padua, Italy. Since 2015 his works are represented by Prospekt Photographers agency.

While combining photography and audiovisual as privileged research approaches, he has been working in Africa, South and North America, Asia and Europe. Since 2006 he worked as a field researcher in Madagascar, where he is conducting a long term project focusing on social issues.

In 2015 he was nominated “Best Photographer of the Year – Professional Sport Category” at Sony World Photography Awards. His pictures have been exhibited in London, Italy, Berlin, Bucharest, Paris, Beijing and Lishui, and have been published by several international magazines.

In his vision, documentary photography is much more than a mere tool for data collection: it is the base for an universal language, a bridge between people and places that allows to overcome the invisible borders among cultures.