“THE FORGOTTEN WAR OF NAGORNO KARABAKH” 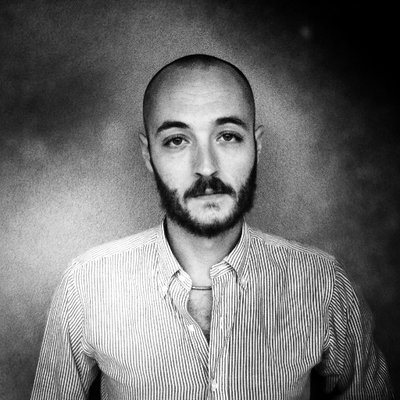 “All men and women of Nagorno-Karabakh Republic are part of the army, but we can not say how many soldiers are now operative over the frontline” explains an official from the Ministry of Foreign Affairs in Stepanakert.

Soldiers are engaged in defending their positions over the frontline, although in May 1994 an official ceasefire was also signed by Armenia and negotiations are taking place in Moscow. The ceasefire is regularly broken with casualties on both sides.

The conflict started in 1988 and escalated into full-scale war when the Soviet Union collapsed in 1991. Armenians went to war with Azerbaijan, with backing from Armenia. The conflict left 65,000 ethnic Armenians and 40,000 ethnic Azeris displaced.

Clashes between the Azerbaijani and ethnic Armenian forces over the breakaway enclave of Nagorno-Karabakh last year were the worst violence the region has seen since the ethnic war over the territory ended in 1994. Azerbaijan boasted of “destroying” 170 opposing troops, while sources from the Armenian Karabakhi forces estimated they had killed 300 Azeri soldiers.

In the village of Talish, Azeri forces entered the houses killing four old-men and they brutally cut off their ears. Traces of those raids are still visible walking through bombed-out houses, shops and a destroyed school. Locals were transferred to near villages, where they found relatives.

The border territory is now full of military camps and bases. In the capital Stepanakert a military academy substituted the traditional high-school. Male and female teenagers aged 13-18 are learning maths, history and english after physical exercises and marches.

On September 2020, a new war erupted in Nagorno-Karabakh and the surrounding territories, which saw both the armed forces of Azerbaijan and Armenia report military and civilian casualties. Azerbaijan made significant gains during the war, regaining a large parts of Nagorno-Karabakh.

On November 2020 a trilateral ceasefire agreement was signed between Azerbaijan, Armenia and Russia, which forced Armenia to return all the remaining occupied territories surrounding Nagorno-Karabakh. The situation remains tense, that forgotten war seems to be still not finished today.

Mattia Vacca is a freelance photojournalist and a documentary photographer. For ten years, he was a daily contributor for Corriere della Sera covering breaking news stories in Northern Italy. He is currently working on various personal projects focused on social issues and the consequences of armed conflicts around the world.

He is the founder of the independent publishing house Delicious Editions. His first photobook “A winter’s tale” came out in 2014, in 2018 he published the photobook “Confine”; a collective narrative about how the city of Como, on the border between Switzerland and Italy, became a refugee camp.