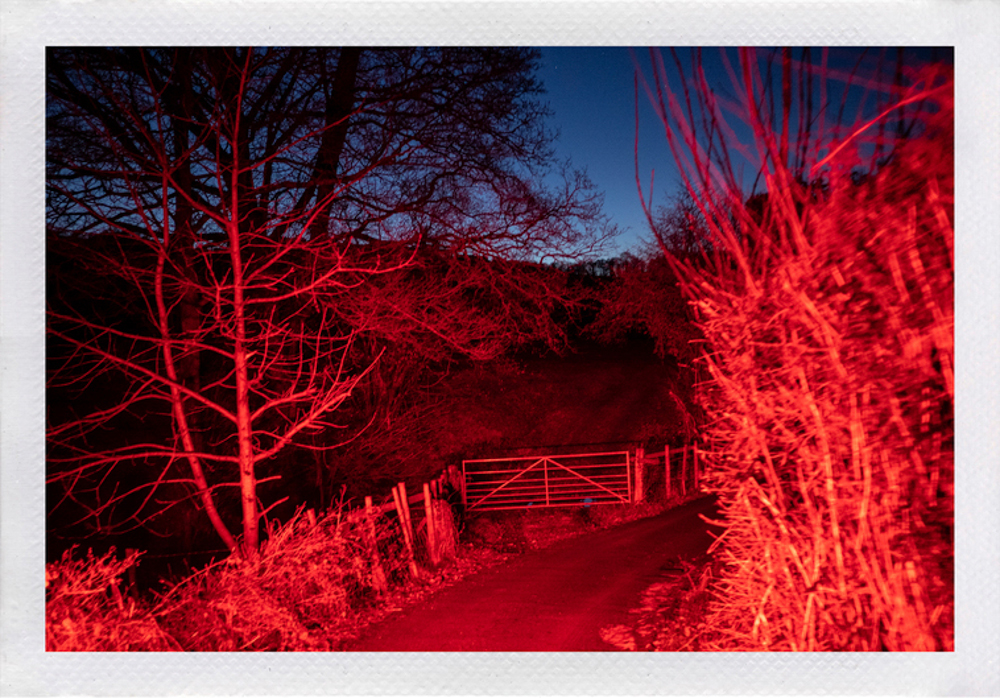 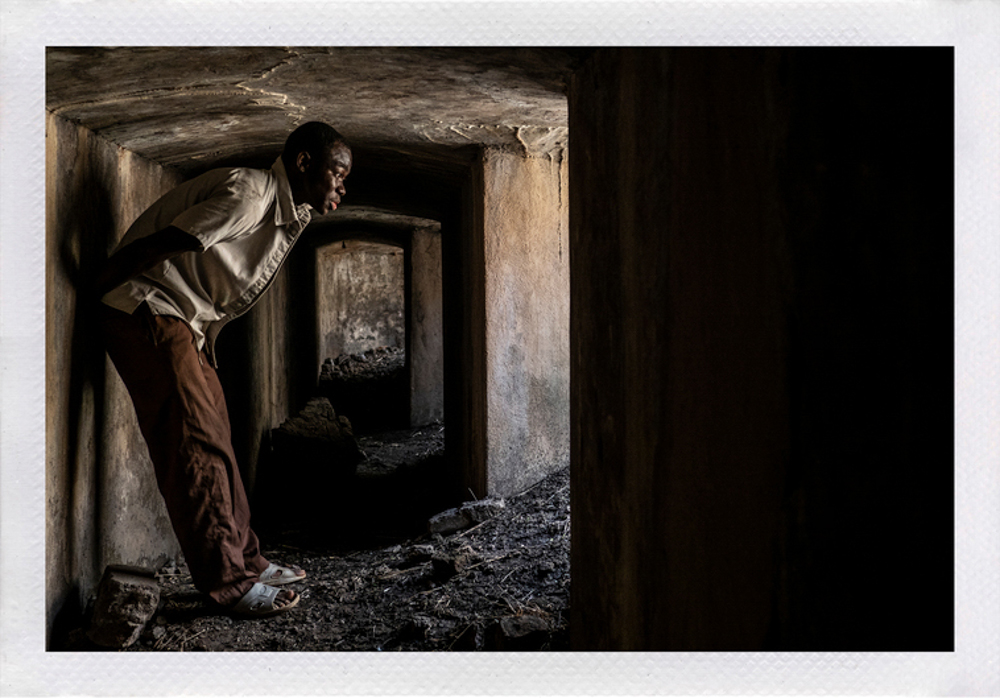 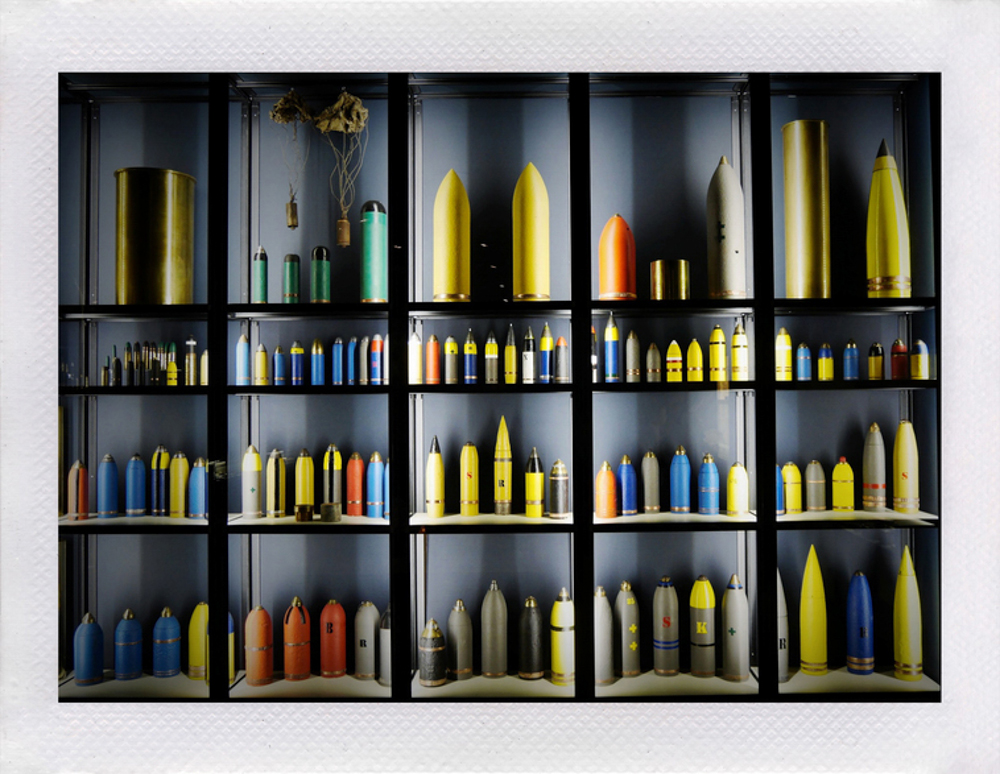 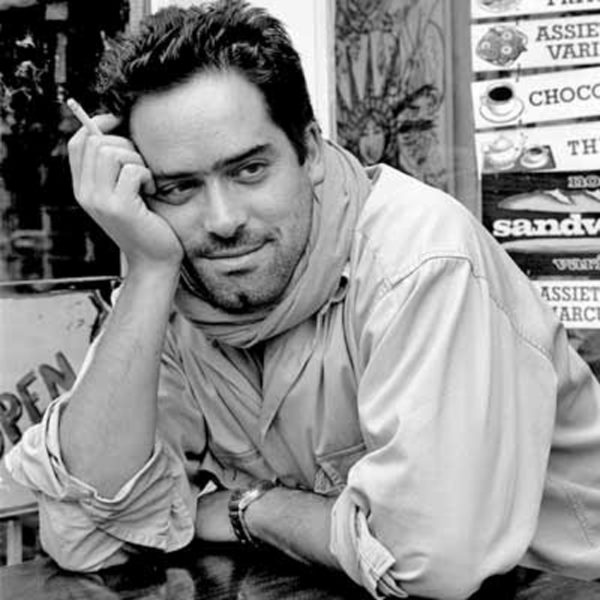 Feldpost was the name given to the German military postal system used before, and during, World War I. Thomas Dworzak’s project of the same name has seen the Magnum photographer, over the last seven years, create an annotated image for each day of the Great War – over 1,500 of them in total. These ‘postcards’, with their extensive explanatory notes, represent a vision of the war which conveys it’s truly global nature: a complex picture of the conflict that delves into its far-reaching impact, myriad complexities and peculiarities, as well as its present day reverberations.

“I like the fact that I am not in control, that the photographs are what happens, rather than the result only of the decision I make. You could say that’s the downside of photography, but it’s also why it is magic”.

Born in 1972 and growing up in the small town of Cham in the Bavarian Forest, Thomas Dworzak very early decided to become a photographer. Early on, in high school he traveled to Northern Ireland, Israel/Palestine and the disintegrating Yugoslavia. Immediately after graduating from Robert-Schuman Gymnasium, Cham (specializing in English, French and history ) he left Germany, always combining his travels and attempts to become a photographer with studying languages. Spanish in Avila, Czech in Prague, Russian in Moscow. Affiliated with the Paris photographic agency Wostok Press, he began to cover news, especially the Kosovo crisis in 1999, mostly on assignment for US News and World report.
Dworzak became a Magnum nominee in 2000 and a full member in 2004. He spent the years following the 9/11 attacks covering the wars in Afghanistan and Iraq as well as their impact on the US. During a several-months assignment in Afghanistan for The New Yorker, he discovered studio portraits of the Taliban. This became his first book, “Taliban”. Images taken during his many assignments in Iraq, most of which were shot for TIME Magazine, were used to create his next book: “M*A*S*H* IRAQ”.
In 2013, a commission for the Bruges Museum led him to photograph the memory of WWI. This has since become an ongoing project concerning the legacy of the First World War around the world, which he plans to finish in 2018, 100 years after the end of the conflict.