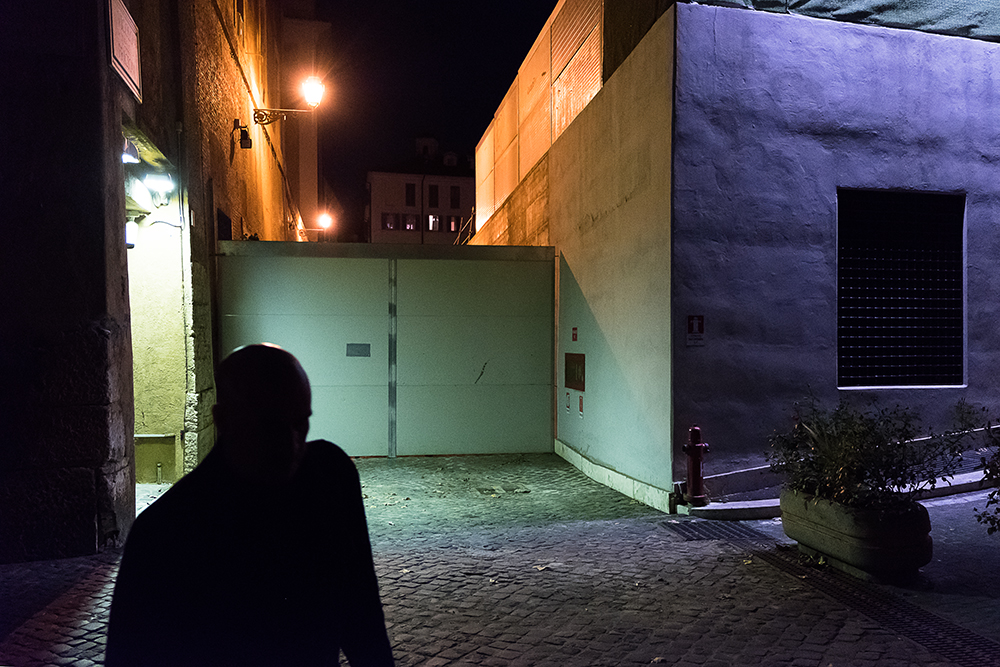 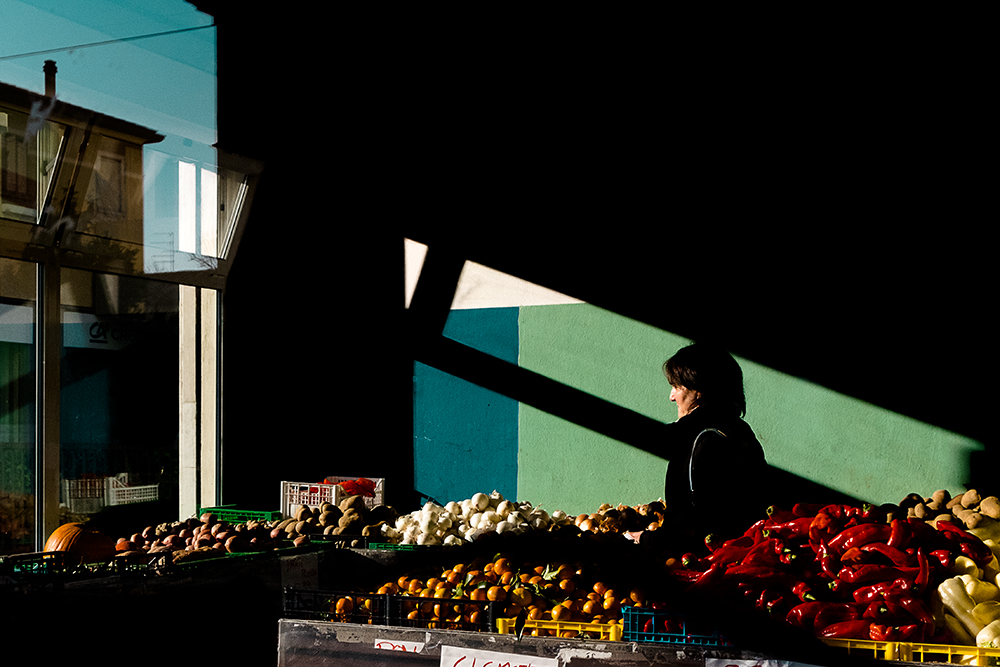 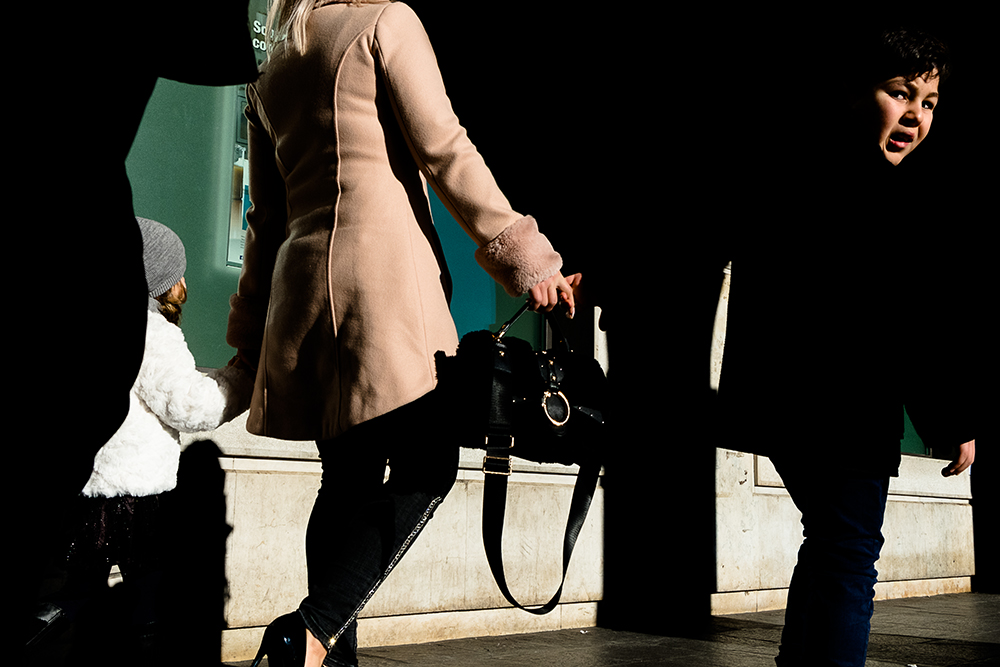 Shadow has always been an essential part of human existence and of everyday life of each one of us.

Constantly perceived by our sight, it takes on – both in language and philosophy – a symbolic meaning, mostly in negative terms.

Still it defines reality, as it gives three-dimensionality to everything that surrounds us. We use it in a completely involuntary and automatic way to perceive things in space. Shadow becomes then as necessary as light for the cognitive process.

As shadow can hide an object it is not just connected to the physical aspect of the absence of light, but also to the perceptual one, to visibility. It becomes a mean of exploration through the urban environment, a symbol of that constant human rationalization that has designed it. Civilized man tends to forget his dark side, as it is believed to belong to a long gone childhood and primitive state.

In this perspective, Urban Shadows is an evolving project, emerging from a continuous analysis of the world that surrounds me, in the attempt of investigating that side in the shadow of a humanity caught in its most rational habitat.

Alberto Campello was born in Castelfranco Veneto in 1990. History student at Università degli Studi of Padua, he started approaching photography in 2018 and discovered a specific inclination for street photography, while continuing to deepen its theoretical and practical study in a conscious choice of different photography registers and communicative styles.