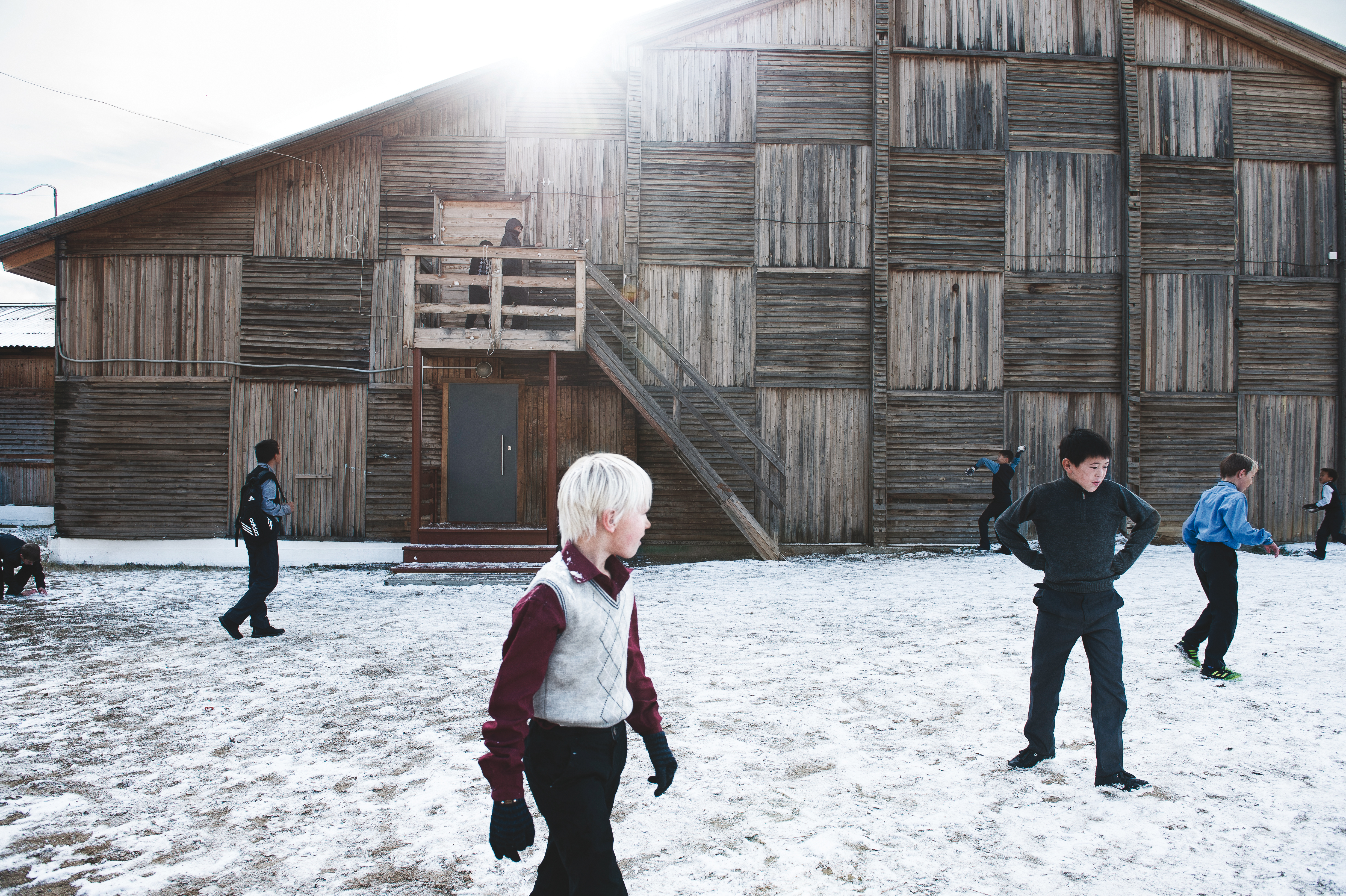 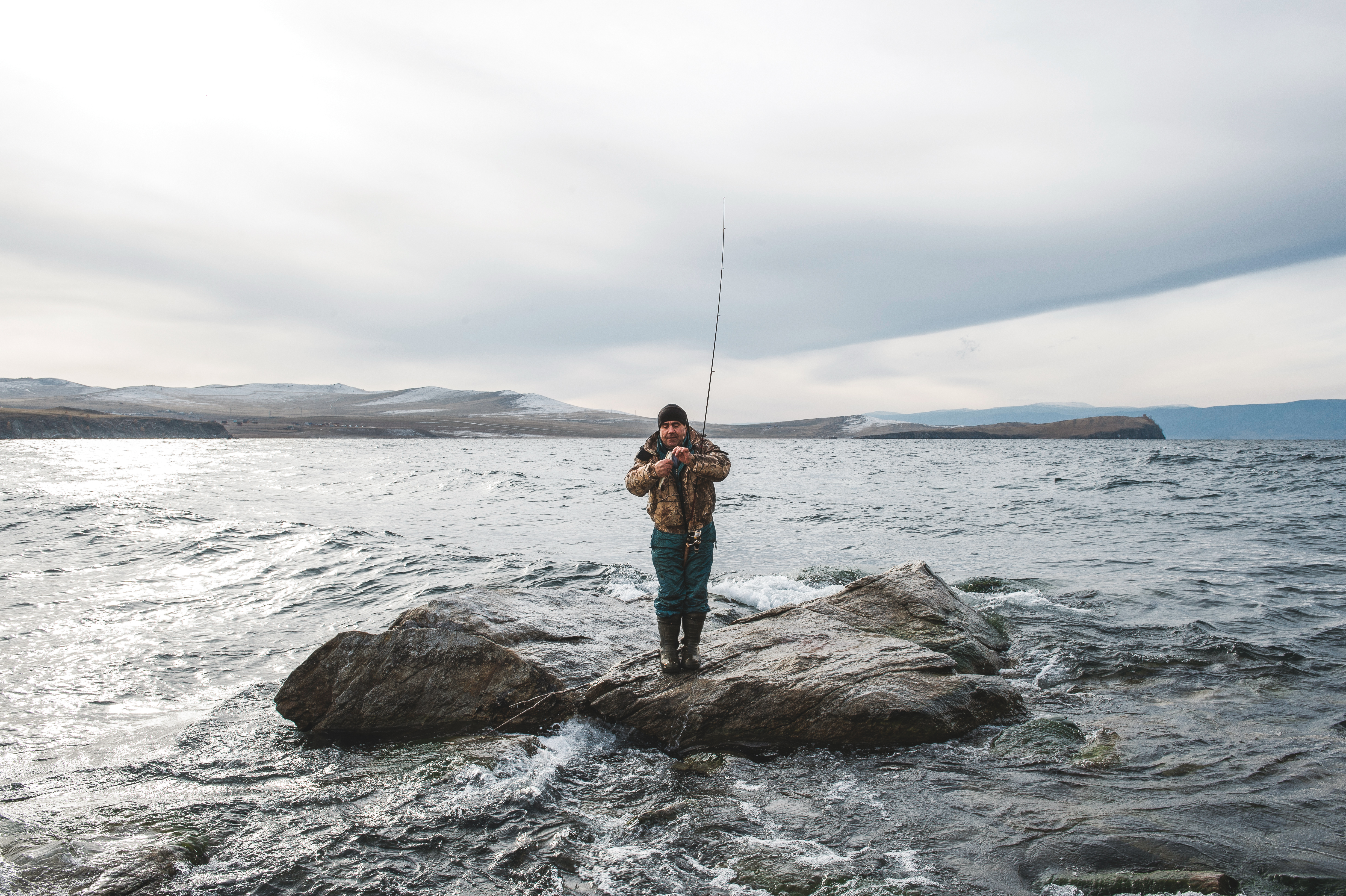 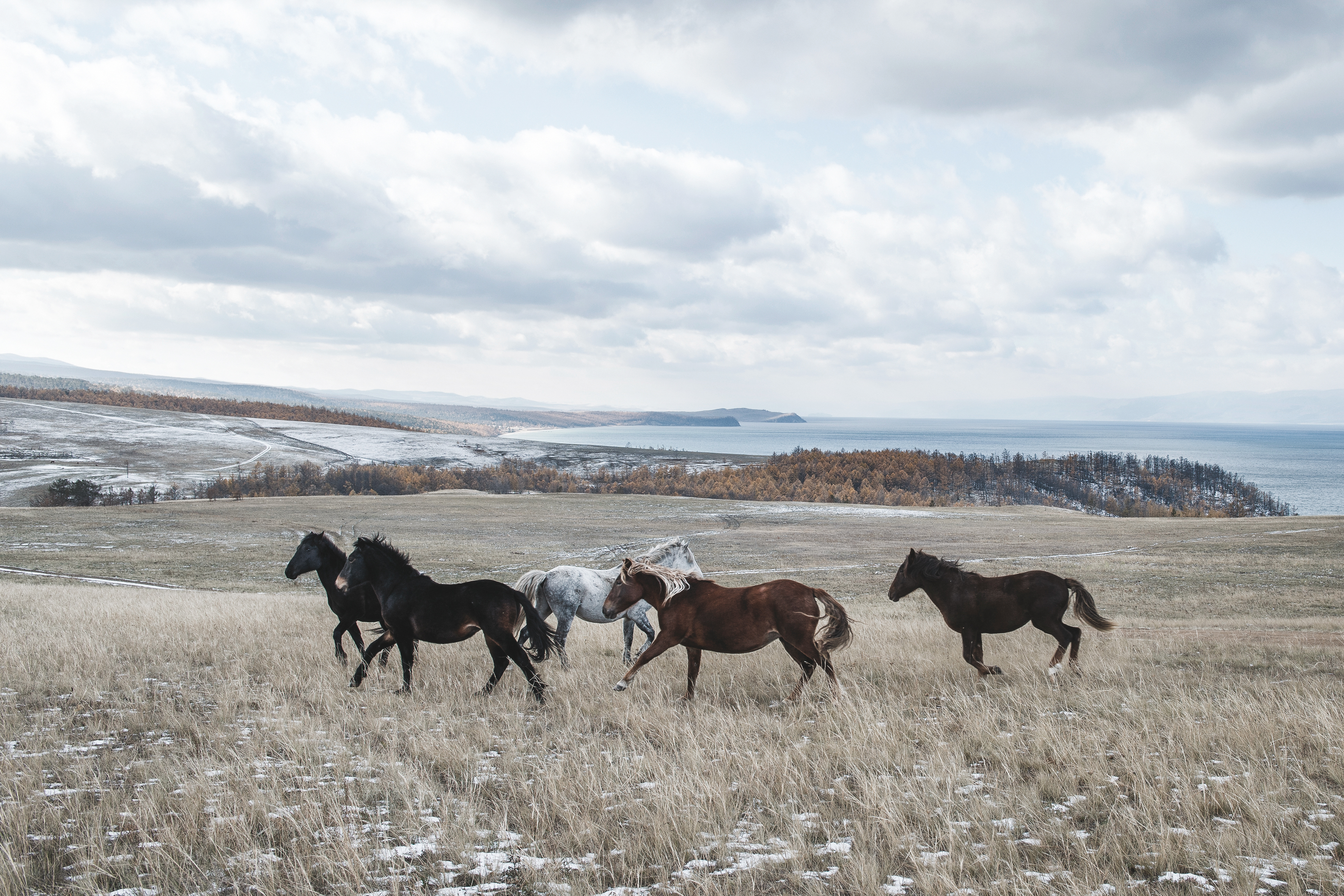 ‘Isolation’ is a long-term project that investigates the strict meaning of the word “Island” through the photographic look on the island of Olkhon in Siberia.

Ice is the sacred element of this project. It is essential both to the island and its inhabitants: it creates a natural bridge for about two months a year that allows the transit of heavy vehicles to connect the inhabitants with the outside world.

So, instead of dividing, the ice unites the two realities and changes habits and lifestyles.

To the inhabitants, it is essential to create on the island leisure times that reveal a kind of admiration for the outside world. Their homes are warm, welcoming and full of life, in contrast to the hostile and cold climate.

Their skin absorbs everything that surrounds them, sometimes reminiscent of ice and sometimes of everyday objects. The days are full of simple things, which are the key to a peaceful life. Time goes by slowly, and everyone has the right way to devote themselves to what they love, recreating within the house walls a theatre, a swing, or building their own home with pride and dedication.

At the heart of the project are everyday moments combined with situations that can be absurd for the Western world or the so-called Western world.

On the island of Olkhon everything is imagination, and nothing that has not been imagined beforehand can happen.

Alessandro Scattolini was born in Loreto in 1991. He studied photography at the Scuola Romana di Fotografia and post-production at the Interno Grigio Studio.

Since ever interested in new digital solutions, he has attended numerous post-production courses over the years.

In 2012 he produced his first book, ‘The Train’, about three different favelas of Rio de Janeiro.

He has also completed the series ‘About trees’: a personal research about the trees and photography with which he has won the special mention at the Prix de la Photographie in Paris, the second price of Portfolio Italia at the Nettuno Photo Festival, and many publications on national newspapers, among which Reflex.

In 2013 he moved to London, where he met and collaborated with several photographers as assistant and post-producer, covering from fashion to reportage.

He now lives and works in the Marche region, where he founded the Alessandro Scattolini Studio, a multi-purpose photography studio.