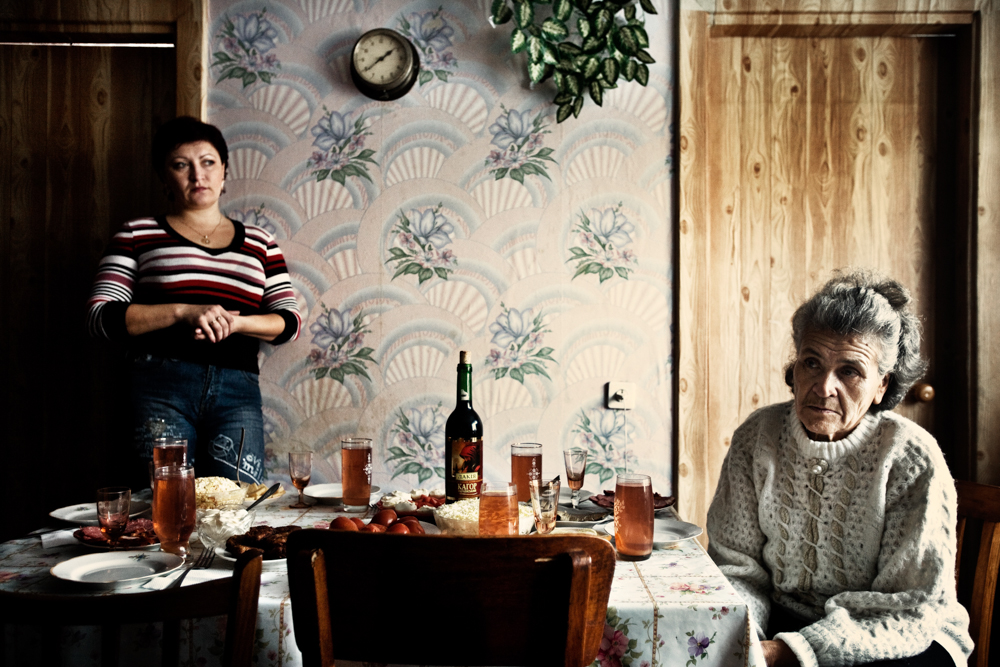 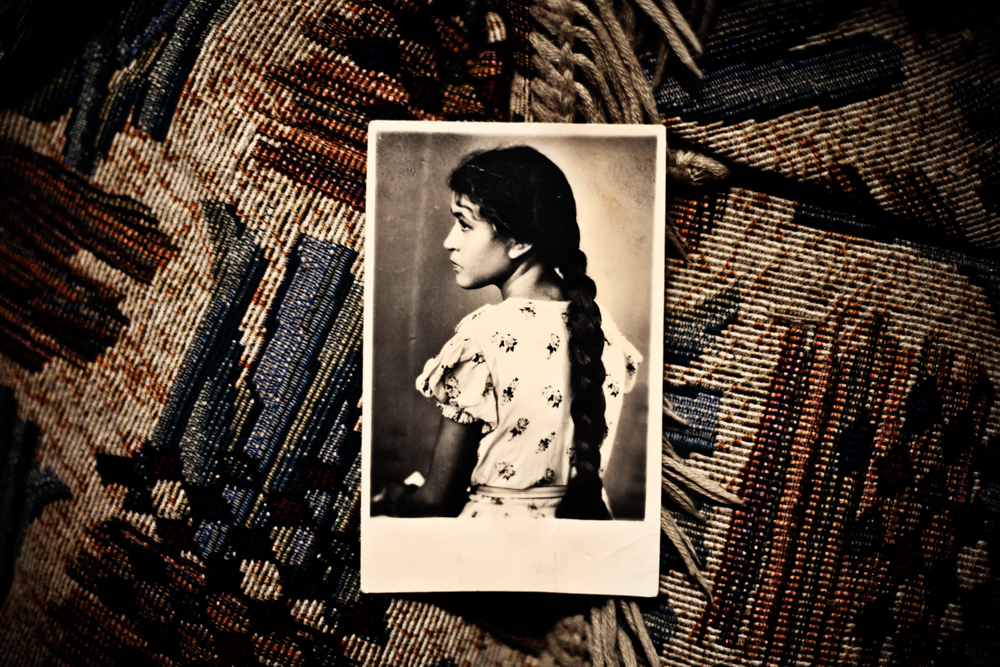 In 1830 and 1870 two migratory fluxes from Italy arrived in Kerch, Crimea. They were mainly farmers, seamen and shipyard workers from Puglia, attracted by dreams of a better future in unexploited and fertile lands. More Italians arrived at the beginning of the 20th Century as encouraged by the Russian Imperial authorities to develop agricultural activities mainly in grape cultivation.

During the 30’s, due to various forms of repression, many Italians fled and ended up moving back to Italy, finding in most of the cases a tragic destiny. At the same time, the Catholic Church built by the Italians in 1840 was closed. Private lands were expropriated to create a Kolkhoz and during the Stalin purge many Italians were accused to be Italian spies and therefore arrested, tortured, deported or executed.

On January 28th 1942 the Italian families still living in the Kerch province were given two hours’ notice to pack a maximum of eight kilograms of their belongings before being deported to Kazakhstan. The agony of the journey, mainly in wagon trains, lasted two months. Many died on the way before reaching the destination; survivors recall that the dead bodies were abandoned at train stations along the way. Such was the shock, that after 76 years many people still refuse to remember that moment.

Today in Kerch there is a community of almost 300 people that assure to be descendants of Italians. In 2015 the Russian authorities have recognized them the minority status of deported and persecuted people.

Alessandro Vincenzi is a self-trained documentary photographer, who has a special interest for stories from Eastern Europe. His career as a photographer started at the end of 2008 after working for almost five years with Medecins Sans Frontieres as a biologist. Since he left MSF he felt attracted to everything he had experienced during his years as a biologist, like people in distress due to diseases or poverty. After a couple of years Alessandro started a photographic research that took him to Eastern Europe in search of stories that were somehow related to the Soviet past.

Alessandro found himself working for almost ten years between Moldova, Belarus, Ukraine and Crimea, feeling attracted to stories that were all linked together by a single concept: the almost zero visibility in the international media. The less he knew, the more he felt attracted.