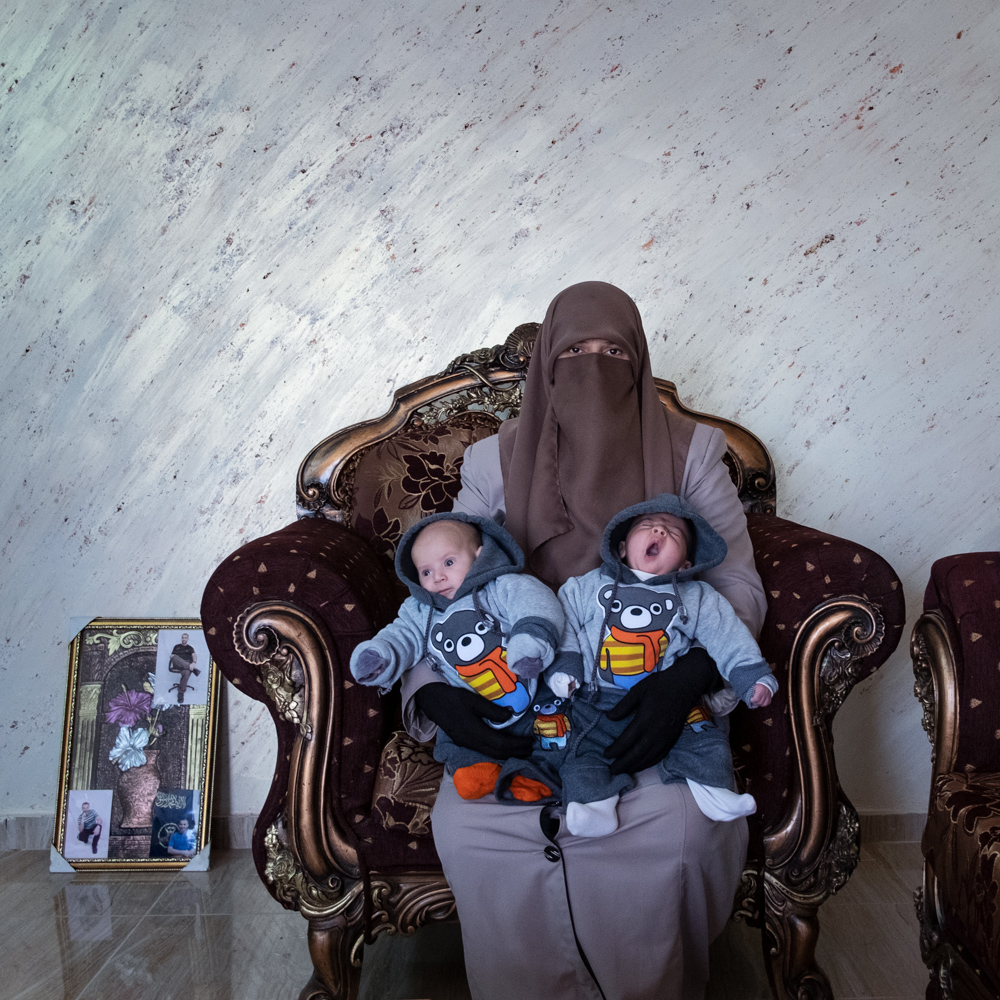 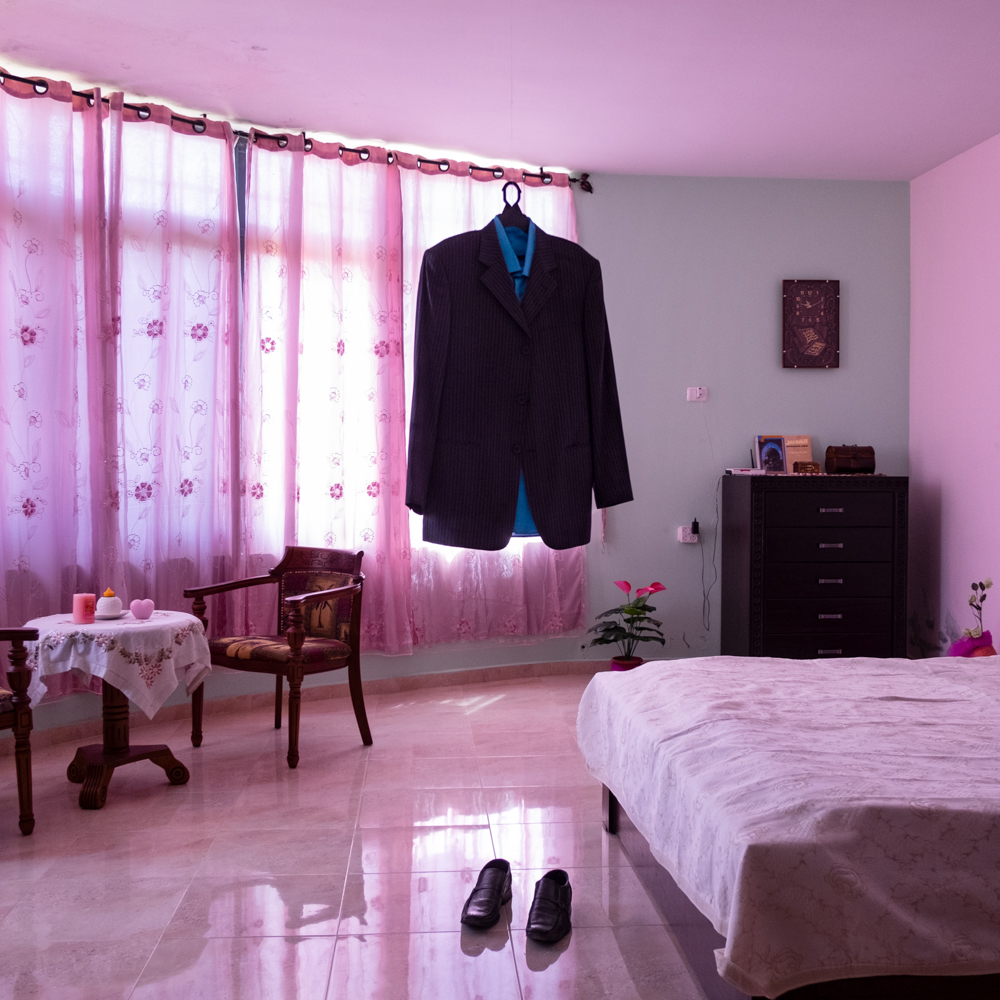 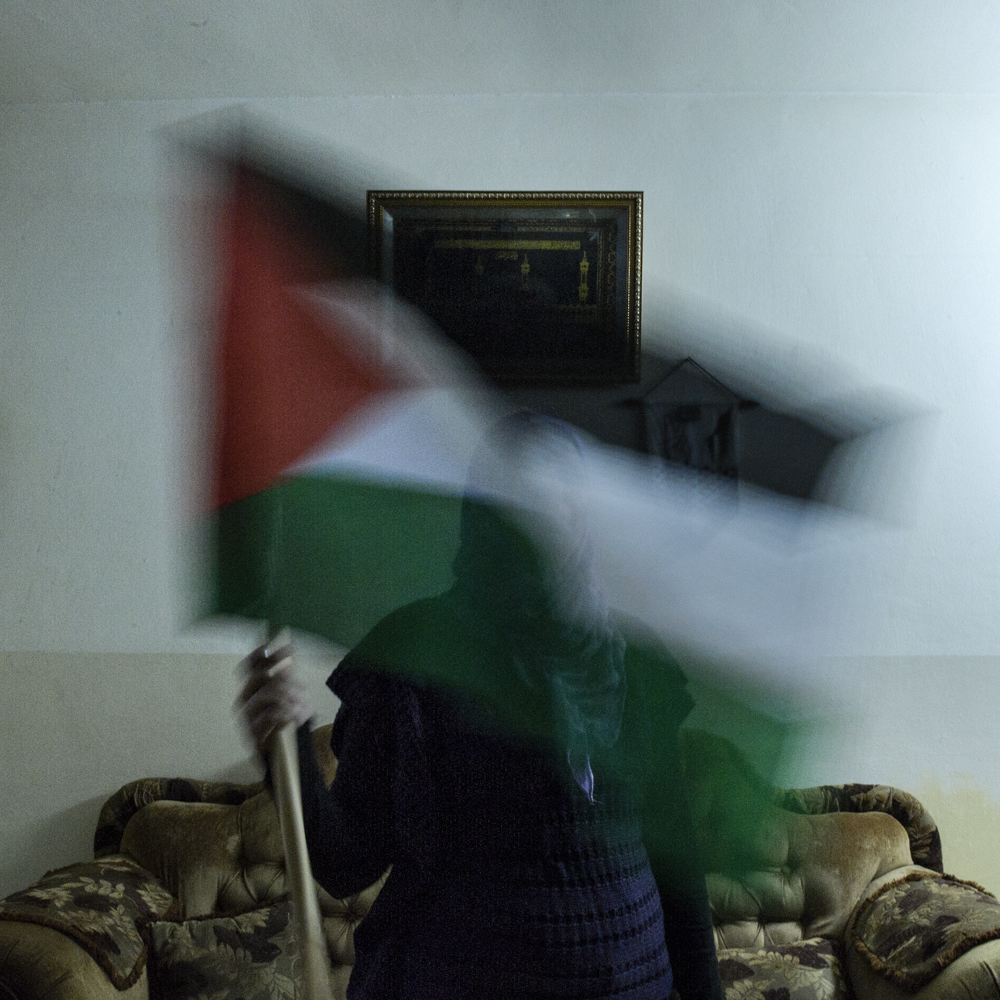 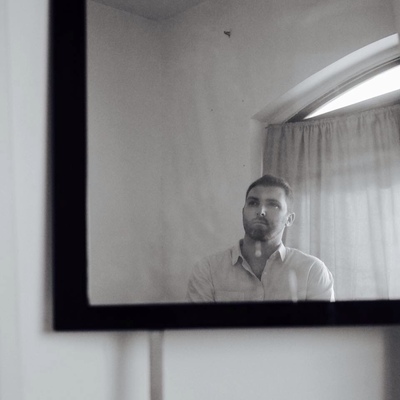 Habibi is the chronicle of a love story set in one of the longest and most complicated contemporary conflicts, the Israeli-Palestinian war.

The Palestinian political prisoners’ wives, whose husbands are serving long-term sentences in Israeli prisons, to conceive new children have turned to sperm’s smuggling from jails.

Since 2014, according to Razan fertility clinic in Nablus, about 90 babies have been born. In vitro insemination is offered free of charge to these women as their husbands are considered by the community as living martyrs, who have renounced their freedom for the homeland.

Around 7,000 Palestinians are detained, with nearly 1,000 facing sentences of 20 years or more.

Marital visits are totally denied and Palestinian prisoners can only see their closest family members through a glass window. Physical contact is forbidden, there is only one exception. Children of prisoners under the age of 6 are allowed a 10-minute meeting at the end of each visit, in which they can embrace their fathers. On this occasion, with the excuse of offering gifts to their children, the prisoners insert their seminal fluid into empty pen tubes and hide them inside chocolate bars.

This is one of the most used methods by prisoners to be able to conceive new children and perhaps one of the few hopes of having a family for their wives.

The lives of these women are suspended in an eternal expectation of the return of their husbands. In fact, one of the main reasons that pushes these women to do in vitro fertilization is the desire not to surrender to the condition of imprisonment of their loved ones and to bravely face the difficulties of daily life by raising their children alone in a war zone and very unstable.

This area too often is shown only as a place of war and conflict, full of contrast, soldiers, military actions and weapons. Habibi, which in Arabic means “I love you”, shows the impact of the conflict on Palestinian families, trying to understand a reality hidden behind the war and analyzing the difficulties that these people face in preserving their human dignity.

Antonio Faccilongo is an Italian documentary photographer based in Rome. After graduating in communication sciences, and then obtaining a masters in photojournalism, he focused his attention on Asia and the Middle East, principally in Israel and Palestine, covering social, political and cultural issues. Documenting the aftermath of Palestinian-Israeli conflict in West Bank and Gaza Strip, he sought to unveil and highlight the humanitarian issues hidden within one of the world’s most reported conflicts, because too often it is shown only as a place of war and conflict.

Furthermore his long-term projects have been exhibited internationally at numerous shows and festivals including World Press Photo Festival in Amsterdam, Les Rencontres d’Arles, Buenos Aires Biennial, screened at Visa pour l’Image Perpignan and was included on global campaign #WomenMatter against the violence toward women made by Dysturb.

His work and assignments have been published in some of the most prominent international publications including National Geographic, Stern, Der Spiegel, Le Monde, The New York Times, Geo, Vice, The Guardian, Paris Match, L’Espresso, Internazionale and many others. Antonio Faccilongo is represented by Getty Reportage. 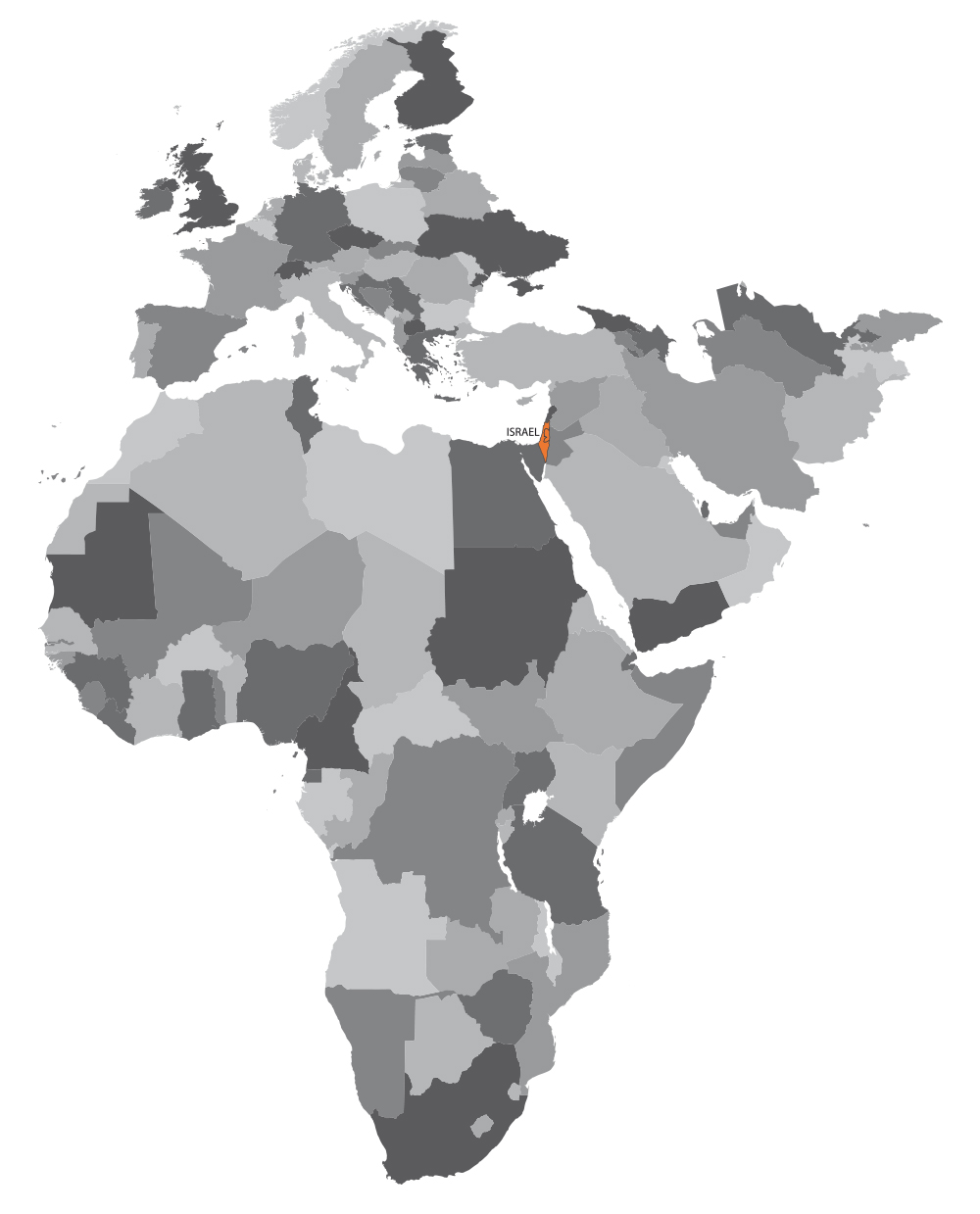