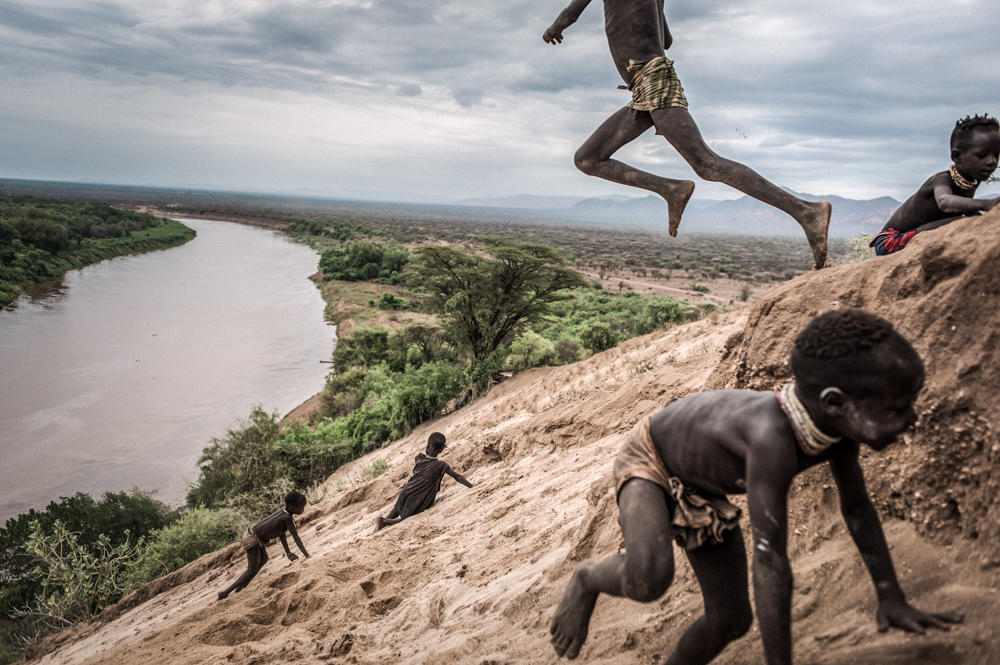 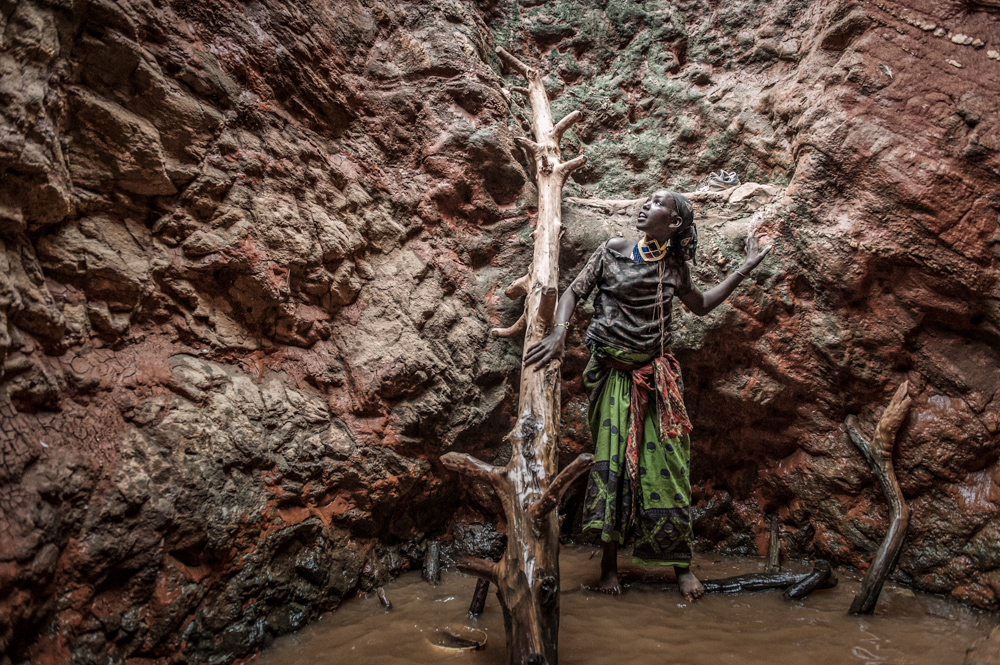 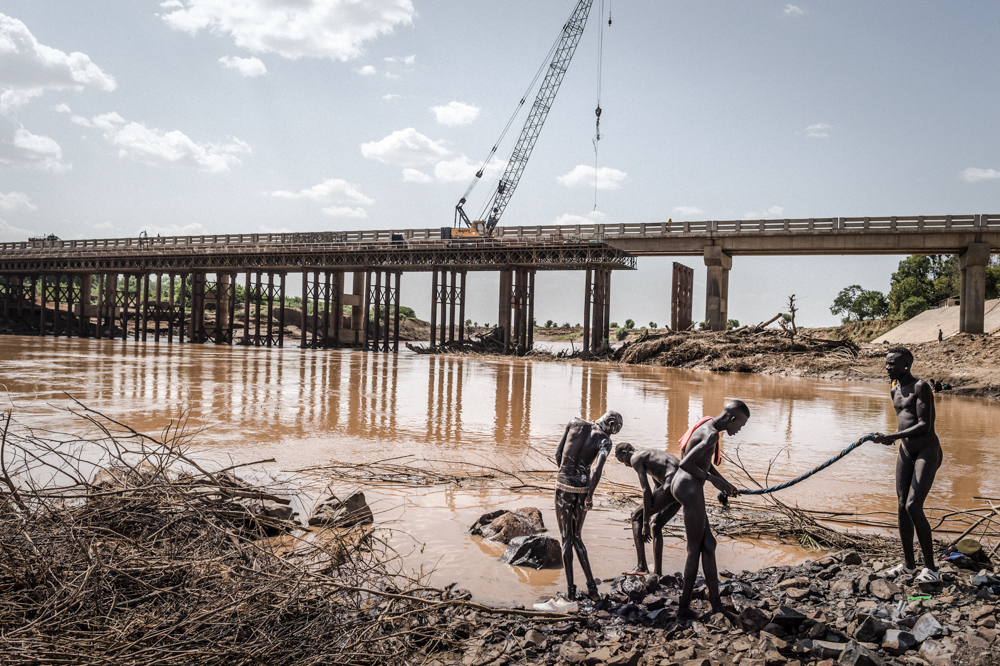 Omo Change tells and to document, the big investments from European and Chinese countries in the Omo Valley in Ethiopia, one of the most important place for its peculiar biodiversity despite the desert or semi-desert ambient. In fact, this area has been declared as UNESCO Human Heritage site in the 1980. A big dam construction, in primis the Gibe III, foreign investments for brand new cotton farms, are changing dramatically both the naturalistic ambient and the local population daily life. Moreover, there is a big government project to build a sugar factories carrying off more than 200,000 hectares to the tribes with a consequent reshaping of the territorial borders and social. The Omo Valley is seeing its biggest contradiction, the one that has been generated by the investments of the so called development. The Omo Valley risks of becoming a pool of resources for the rest of the world but not for its own population. and all this thanks to the control of a river: the Omo river.

Born in Rome, Fausto lives and works there. After a start as an assistant and studio photographer, he devoted himself to photojournalism, interpreting a freelance path that saw him work in Italy, India, Kenya, Ethiopia and South America. In 2010 he joined the collective WSP, where, in addition to being a photographer, he works as a teacher of reportage photography. He prefers medium to long-term jobs that allow him to linger and study in detail the issues addressed. Two of his works that earned him two World Press Photos in 2013 and 2018, “MiRelLa” and “Omo Change” both became books. In 2017 he was appointed Reporter for Earth by Earth Day Italy, and published in the most important Italian and international magazines. 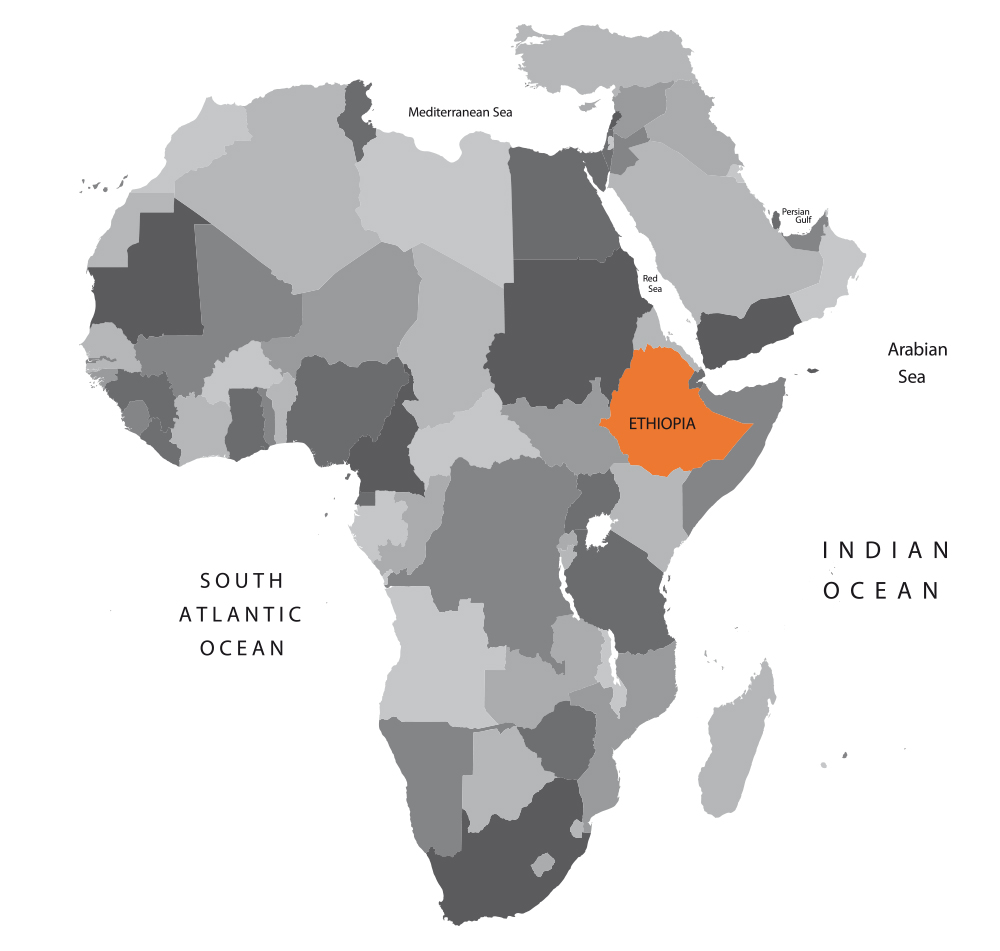