“In the shadow of the baobab. EMERGENCY and the beauty of care“ 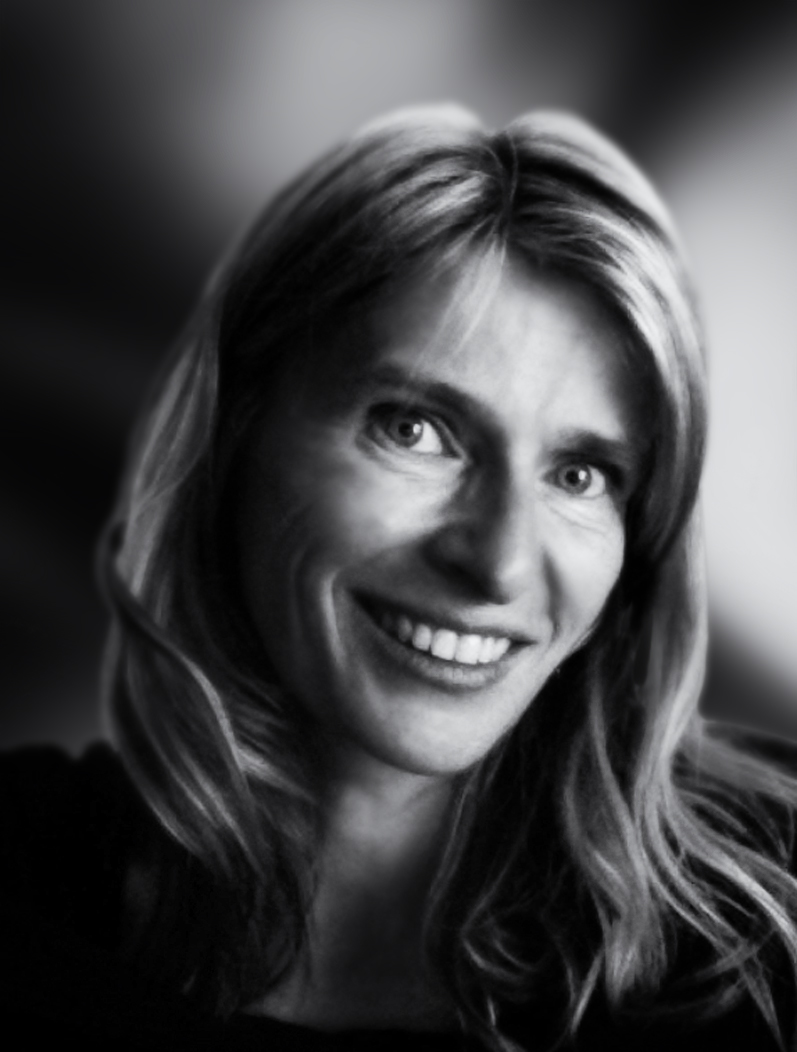 From the Atlantic, via Lake Victoria, to the Red Sea: a horizontal crossing of Africa, along the chain of Emergency hospitals, where surgeons, bioengineers, nurses, anaesthetists, radiologists, accountants and gardeners work. Among them Elisabeth, a Ugandan surgeon: together with European doctors, she works on a Pan-African network for the exchange of knowledge and free treatment for all.

Sierra Leone, Uganda, Sudan: in six excellence centres, stories of daily challenges and sometimes of defeats, of endemic misfortunes and foreseeable urgencies. Aisha, whose oesophagus was burned by caustic soda, teaches children to feed themselves. They are victims, like she is, of a European project for slum mothers, which produced a soap using poison that was within the reach of children. Aminata’s trans-African journey to replace the valves of her heart that were under threat due to an untreated streptococcal infection. The resuscitation of Muhammed in Darfur, after yet another transfusion to quench the effects of sickle cell disease, the ruthless genetic response to centuries of malaria.

Photographer, reporter and documentary filmmaker, Monika Bulaj (Warsaw, 1966), carries out her research on the boundaries of faiths, ethnic and religious minorities, nomadic peoples, migrants, untouchables and dispossessed peoples, in Europe and Asia, Africa and the Caribbean.
Published with La Repubblica, Corriere della Sera, Gazeta Wyborcza, Revue XXI, Internazionale, Geo, Courier International, National Geographic, Time Lightbox, The New York Times Lens, Al Jazeera.
She studied philology at the University of Warsaw, and followed courses in anthropology, philosophy and theology. Self-taught in photography. She studied theatre of research and dance. Actress, teacher and theatre director until 2002. She simultaneously teaches photography, street theatre and stilts to children in at-risk communities. Writes in Italian and Polish, speaks eight languages and has three children.
She directed and scripted the documentary film “Sons of Noah” and signed the screenplay of “Romani Rat”, directed in 2002 by M. Orlandi, on the Roma genocide by the Nazis during the Second World War (Porrajmos, “the great devourer ” in Romaní), made with the contribution of Shoah Visual History Foundation.
She has published books on literary and photographic reportage, with Alinari, Skira, Frassinelli, Electa, Feltrinelli and Bruno Mondadori.
Her latest book “Nur. The hidden light of Afghanistan”, chosen by TIME as one of the best photographic books of 2013, is currently sold out and out of print.
She carries out a constant didactic activity, has produced a hundred photographic exhibitions between Europe, New York and Cairo. “My goal – she asserted during the TED Global Fellowship 2011 – is to show the lights hidden behind the curtain of the great game, small worlds ignored by the media and the prophets of a global conflict”.