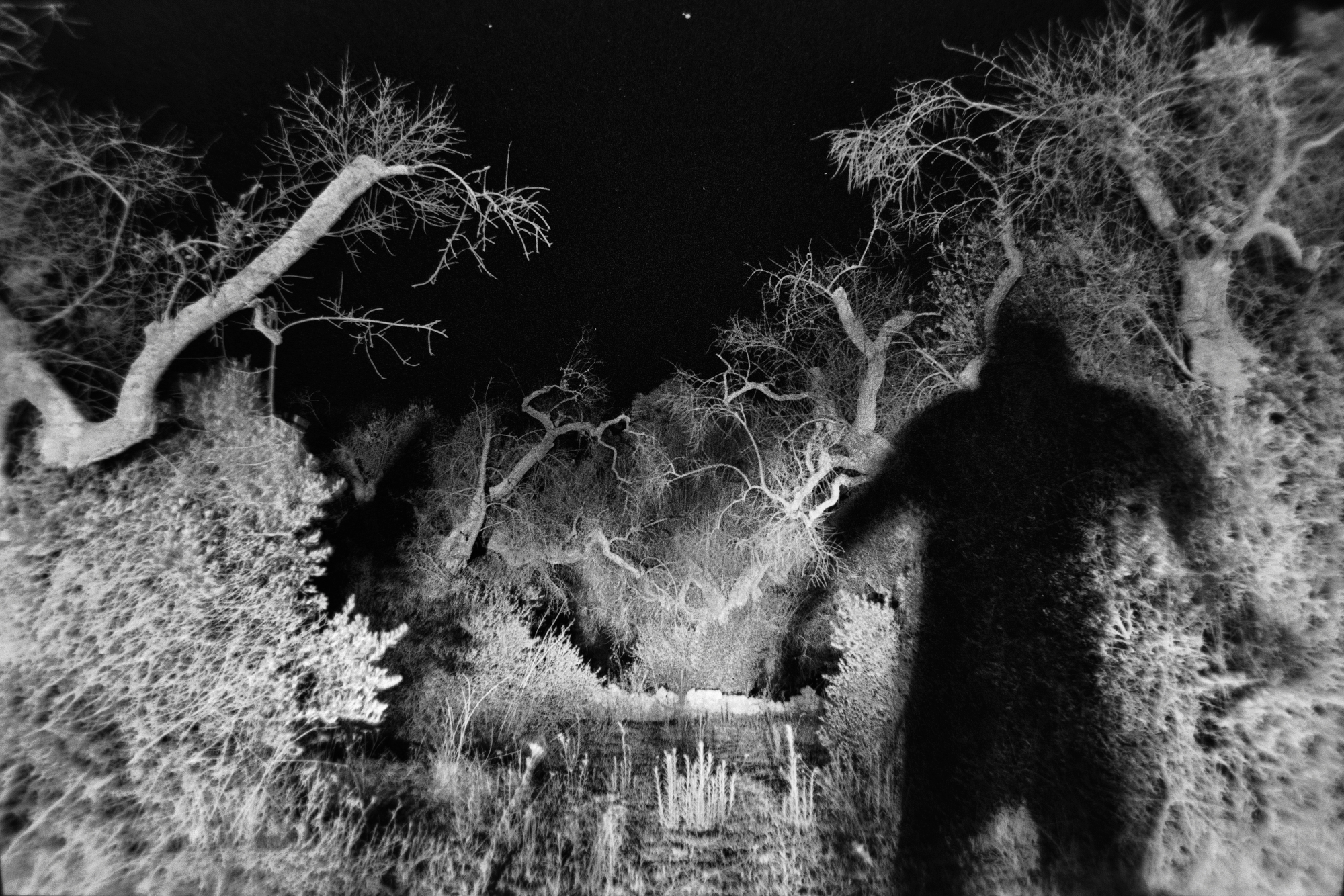 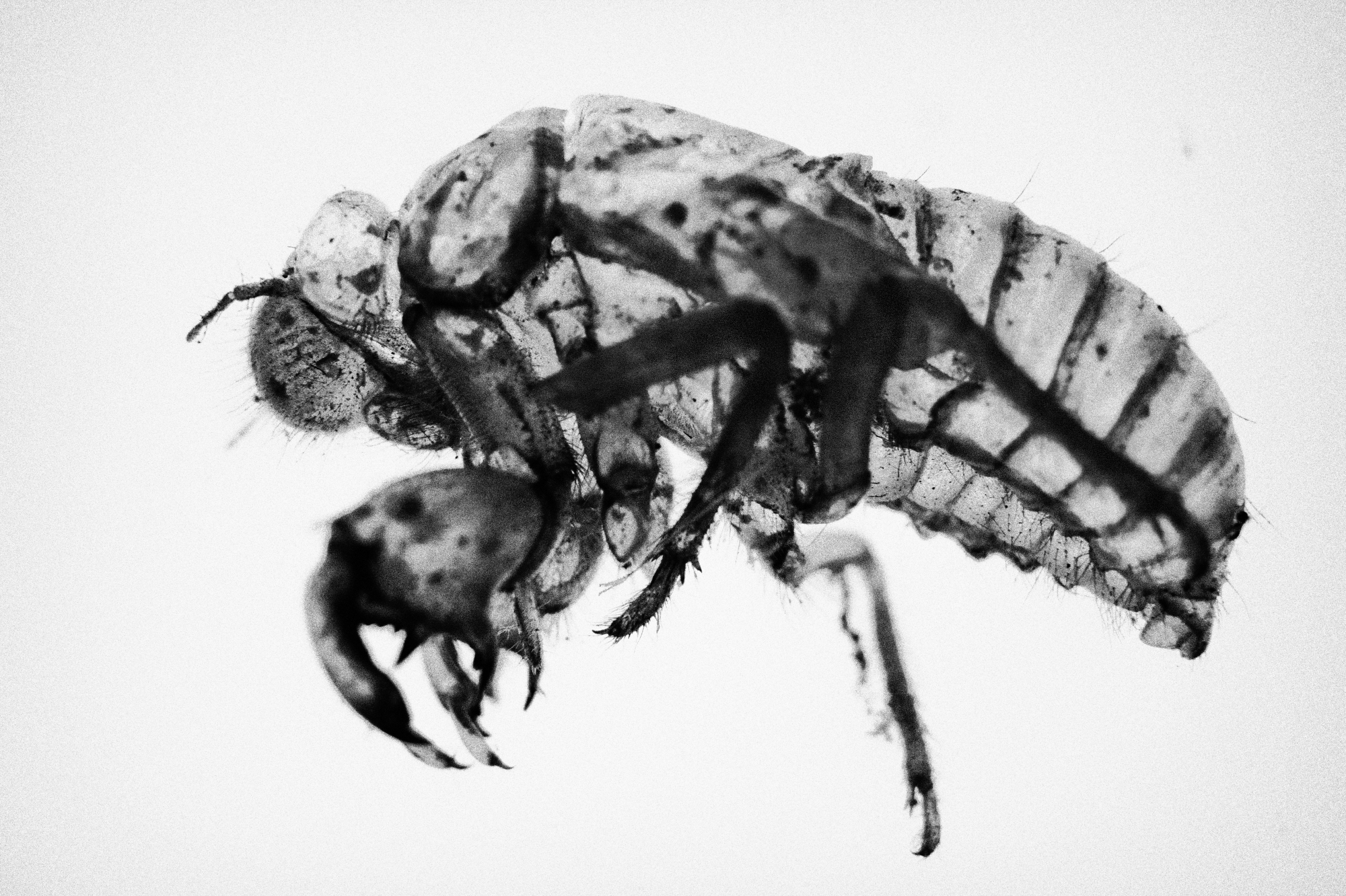 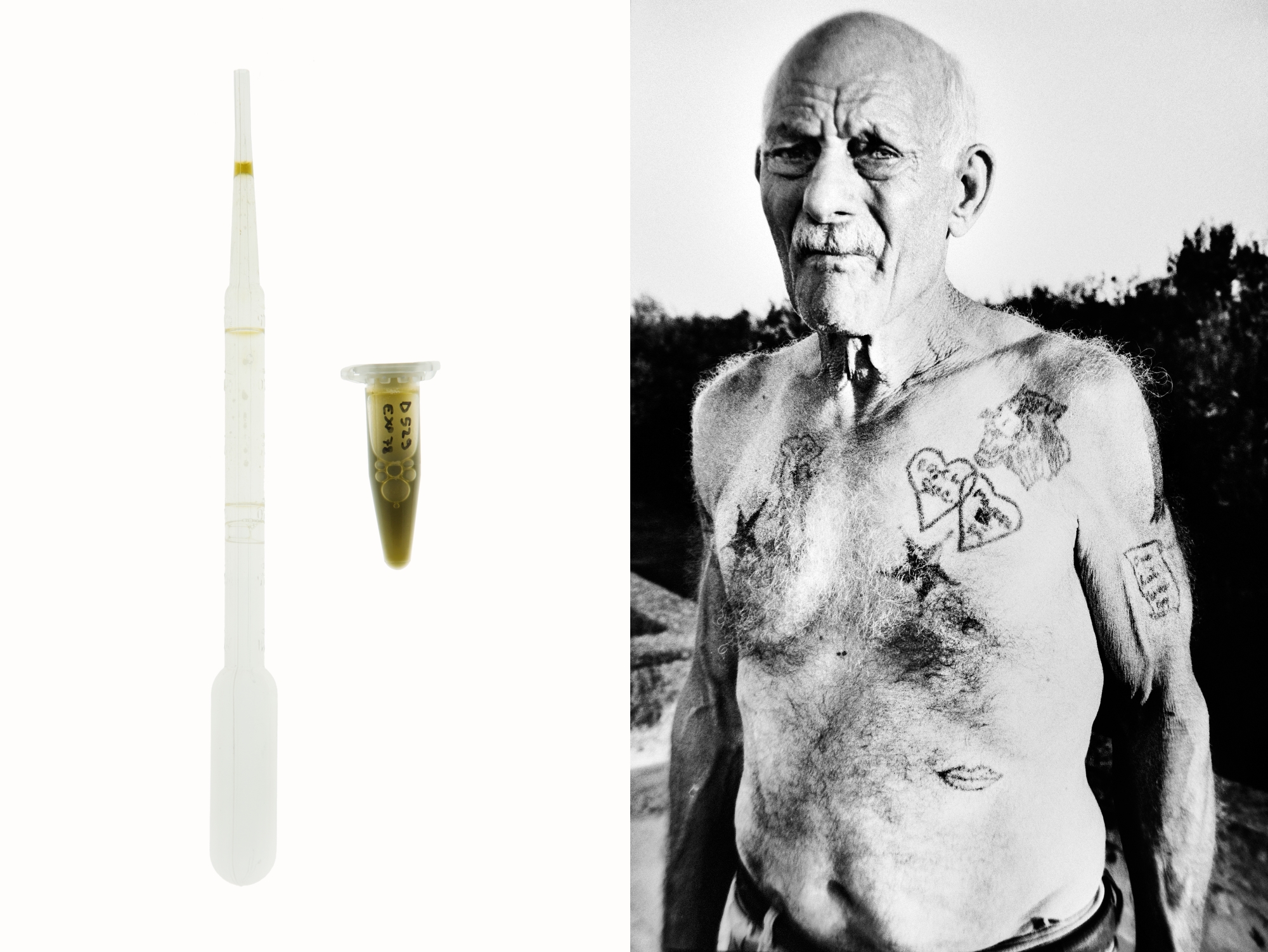 “THIS LAND IS MY LAND” 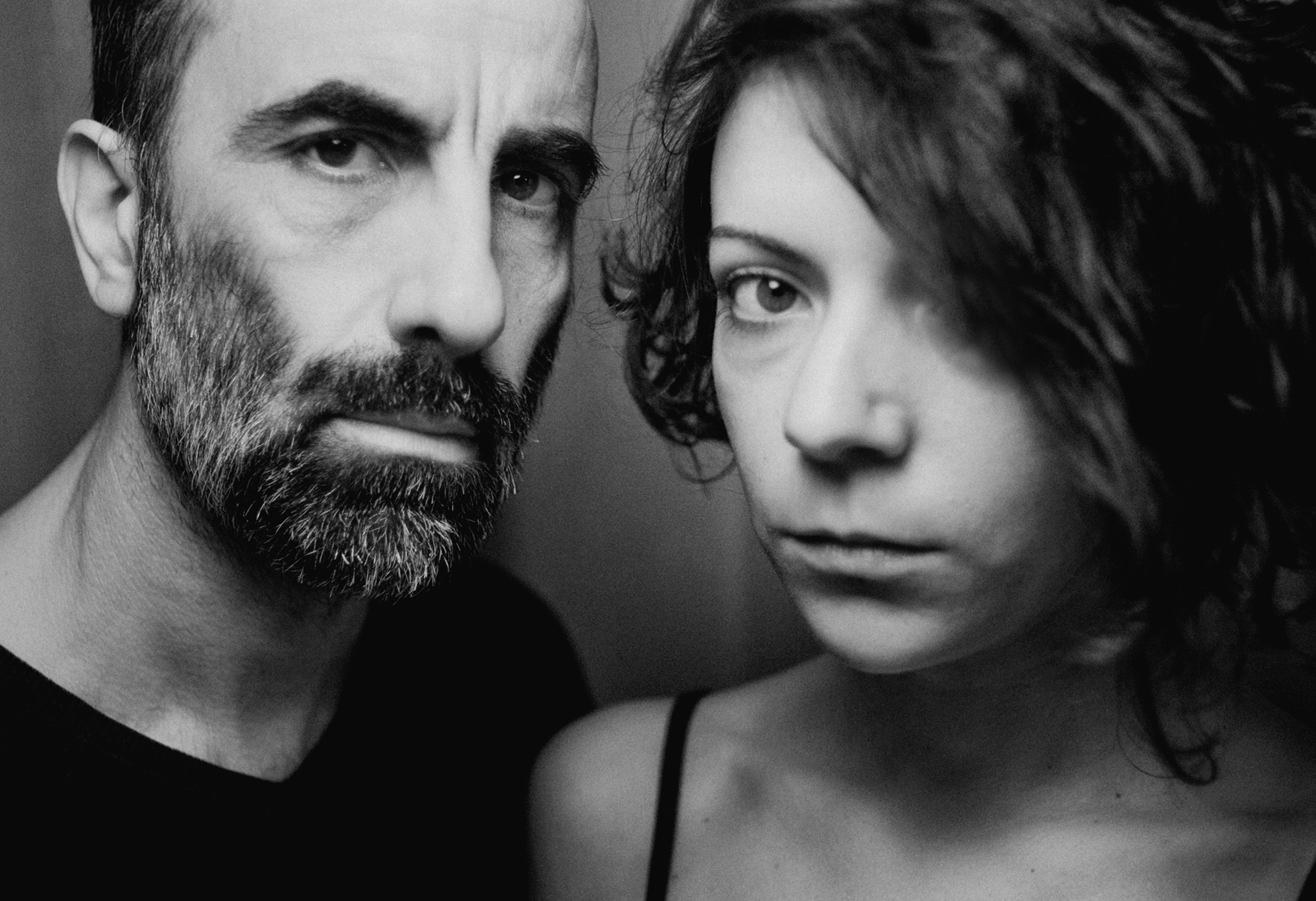 In the Salentine Peninsula, South of Italy, over the past seven years Xylella Fastidiosa has caused the Olive Quick Decline Syndrome, a plant epidemic that rapidly kills the trees. Xylella is a bacterial pathogen, transmitted by insect vectors of the cicada family that feed on the xylem, with a mechanism similar to that which causes the spread of malaria in human diseases. Climate change and pesticide use have been identified as some of the factors responsible for weakening the natural response of trees, allowing the massive expansion of the epidemic. According to Italia Olivicola, 50,000 hectares of land are now desertified, 4 million plants are affected by the pest and 22 million trees are at risk. The origin of the epidemic is not certain and a solution to stop it has not yet been found, despite the joint efforts of scientists and farmers. Agronomists are also working to find an olive tree variety that is resistant to xylella and experiments with grafting from local wild olive trees seem to be yielding promising results. Nevertheless, xylella does not stop spreading. Thousands of farmers have lost the work of a lifetime in less than two years. The disease has caused the collapse of the entire economy of a region based mainly on olive oil production, with devastating repercussions on the landscape, the daily life of the population and the unique human and cultural heritage.

Jean-Marc Caimi and Valentina Piccinni are a photographic duo focusing on contemporary stories. Their work is regularly featured in the world press, The Guardian, Die Zeit, L’Espresso, Le Monde and many others. Their personal involvement and unfiltered approach to documentary photography has resulted in their work being recognized internationally. Awards received include the Sony World Photography Award in the category “Discovery”, the Gomma Grant for best B&W story, the PHmuseum Grant and many others. Six of their projects have been published as books. These include a trilogy on cities in transition focusing on Naples, Rome and Istanbul. Their work is exhibited at festivals and galleries including the Biennale Für Aktuelle Fotografie (Mannheim), Lumix Festival (Hannover), Phest (Italy).