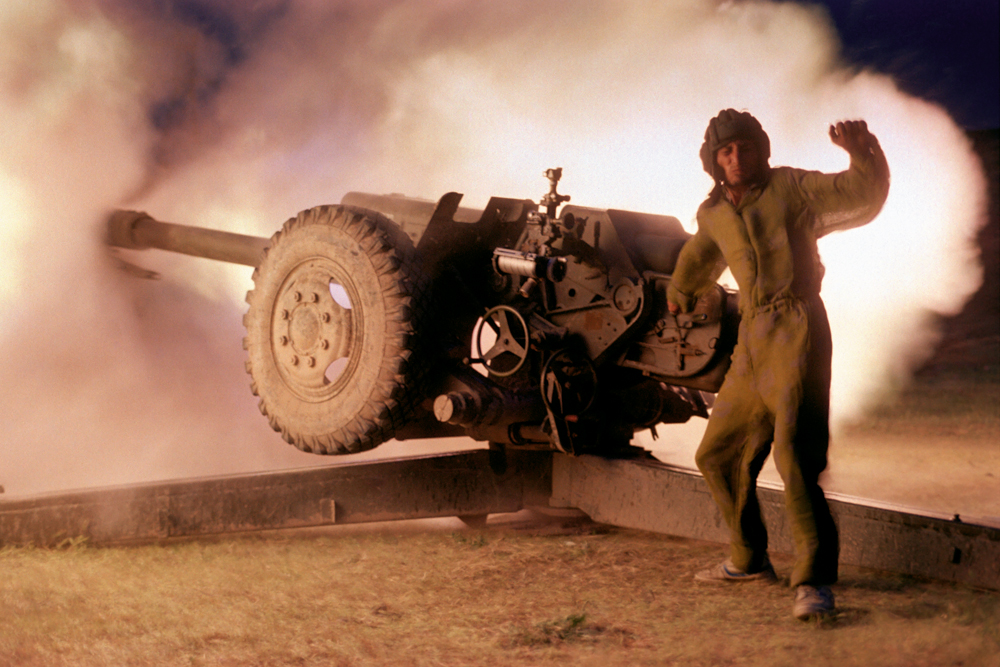 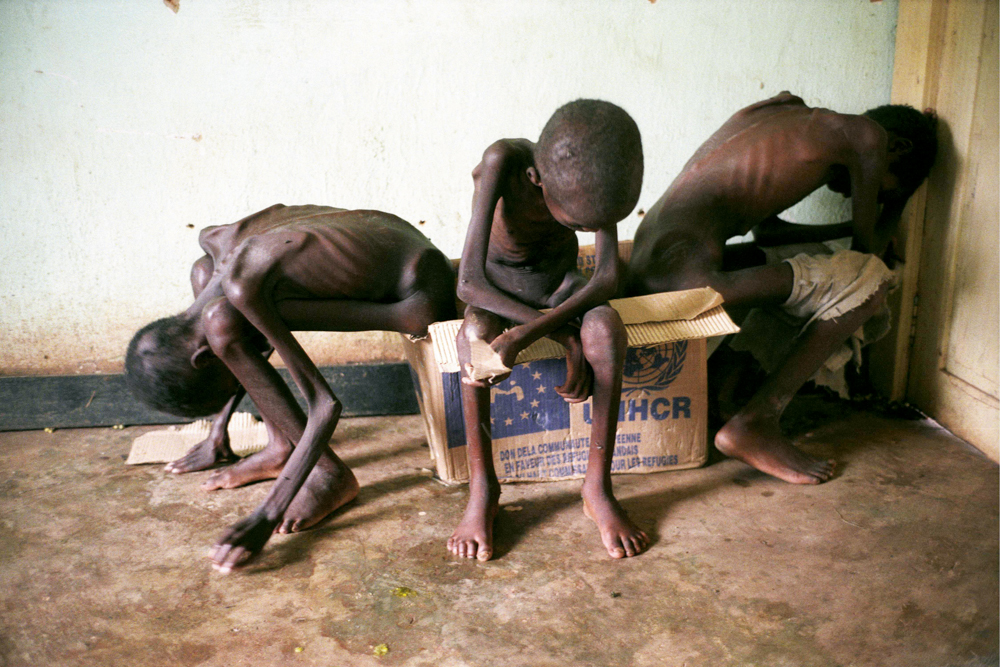 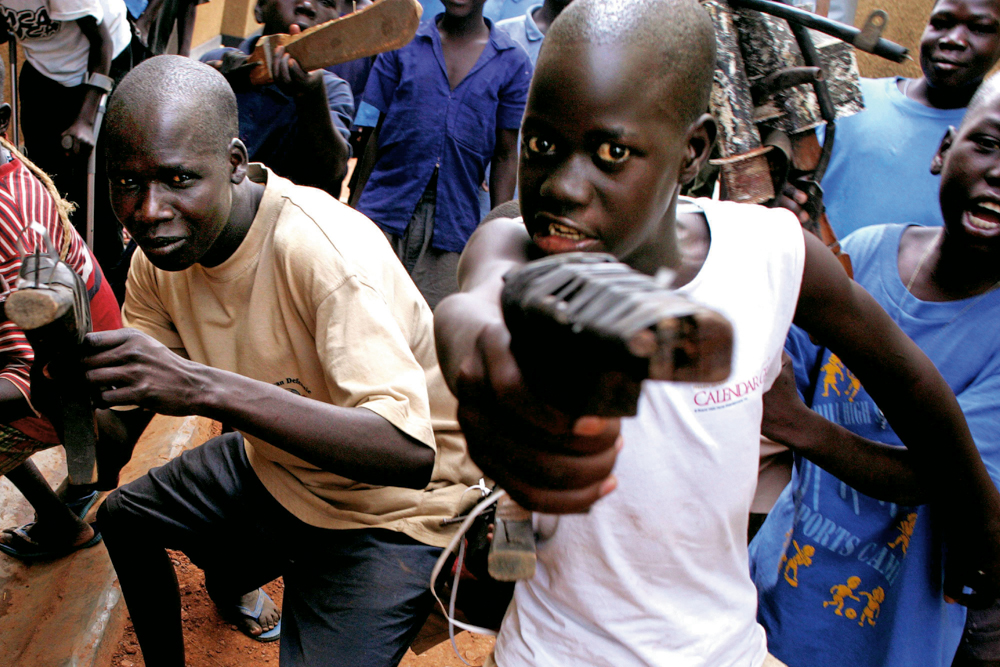 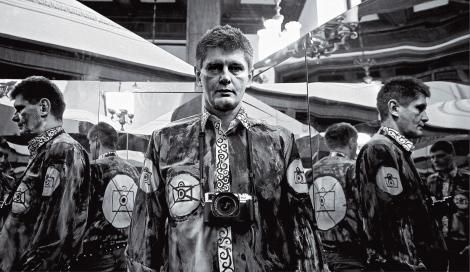 Miller has travelled the world as a news photographer for the newspaper Gazeta Wyborcza, covering the hottest media events. He regularly documented armed conflicts around the world in the ‘90s, in the Balkans, Chechnya, Afghanistan, South Africa and famine in Africa. Miller developed his characteristic, reflective style of an emotionally engaged news photographer concerned with the plight of people. The war wounds in Miller’s case are above all of a psychological nature.

“Krzysztof Miller was killed by a poison called pain. Not his, you get used to that. That of the others, the ones he photographed. Men. You cannot escape your destiny if you have chosen to tell the unforgivable scandal of pain: it is marked, it travels on inflexible tracks. Through writing or image, you can’t get used to life.”

Polish photojournalist, he lived in Warsaw and studied at the University of Physical Education in Warsaw. Miller was a multiple Polish diving champion. In 1988 he photographed the NZS (Independent Students’ Organization) and collaborated with the “Agency News Review ” (Przeglądu Wiadomości Agencyjnych). He photographed the negotiations of the Round Table in 1989 and from that year becamephotojournalist of ” Gazeta Wyborcza”. He was the author of several photo reports from the Czechoslovak Velvet Revolution, the Revolution in Romania, the World Wars (including Bosnia and Georgia) and a series entitled “Zaire”. In 2000 he was sworn member of the World Press Photo.  He published a book titled “13 and One Wars. The True History of a War Correspondent”. For several years he struggled with post-traumatic stress disorder. On 9th September 2016, we learned that his devotion to his cause as a news photographer had led him to commit suicide. He is buried in the military cemetery of Powązki in Warsaw.

“My job wasn’t an easy job. Here’s a little evidence of what I felt on my chest as a reporter. That’s it. Because I won’t apologize for this photograph. Because I didn’t create what I photographed. It is more correct to say that this created me.” 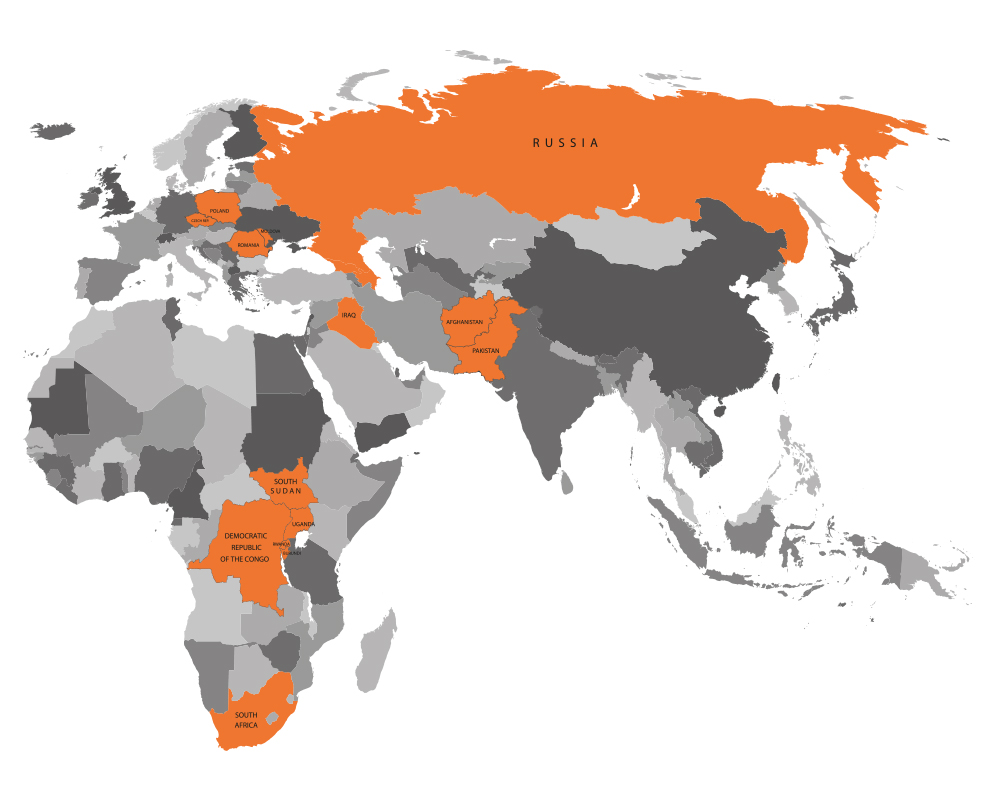