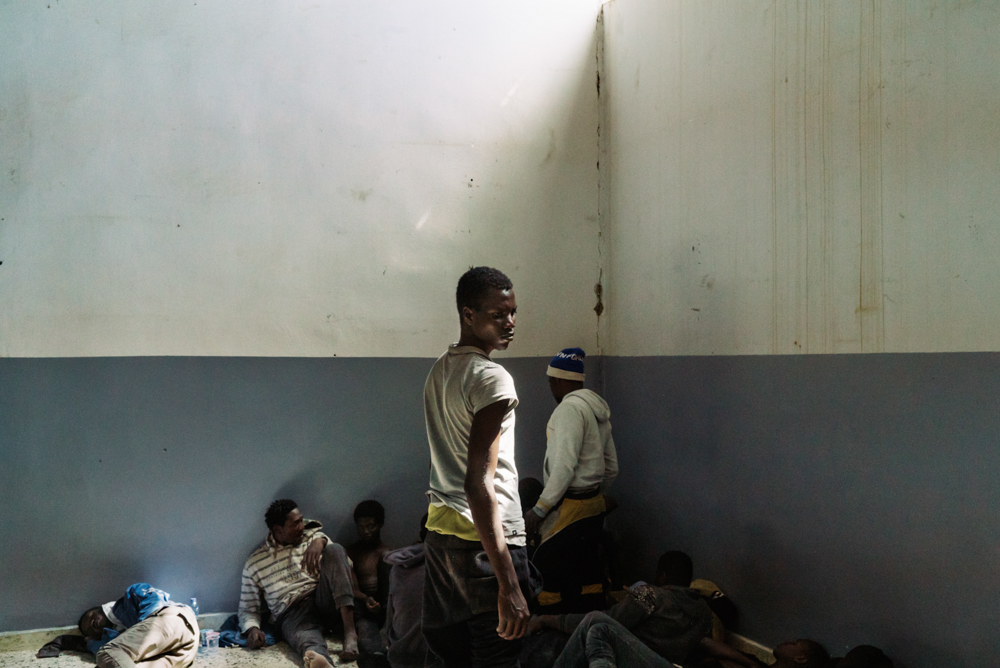 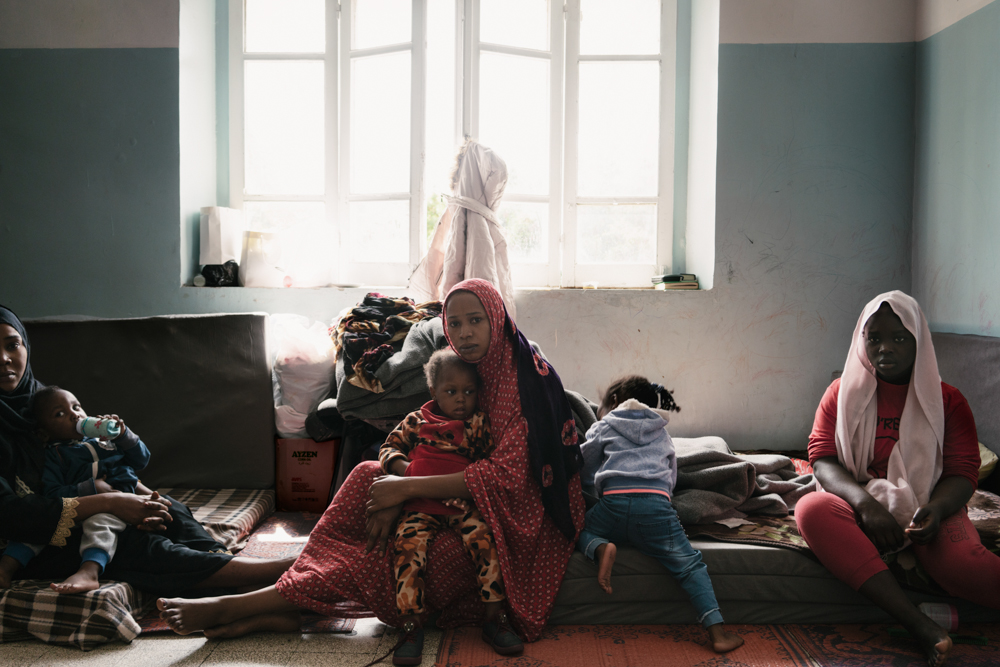 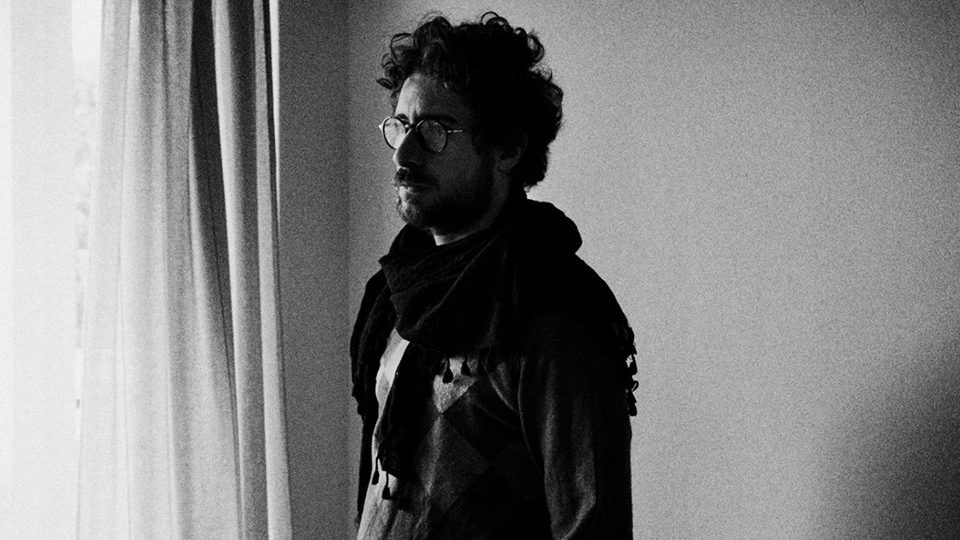 In April of 2019, renegade commander Khalifa Haftar launched an offensive to overthrow the United Nation-backed government in Tripoli.

His forces, composed of eastern militias, are battling armed groups from Misurata and other western cities aligned with the Government of National Accord.

The issuing civil war, and the battle for Tripoli, is creating the conditions for a renewed humanitarian crisis with Libyans and migrants caught in the middle while creating an opening for the return of the Islamic State and an opportunity for Russia’s resurgent influence in the region.

Thousands of African migrants who have endured deprivation and even torture in a bid to reach Europe are now facing even greater peril, trapped in the middle of the renewed warfare. More than 10,000 migrants who have set out across the Mediterranean over the past year have been returned to Libyan detention centers after stringent European anti-migration policies took effect.

Italy and the E.U. have spent hundreds of millions of dollars to bolster Libya’s coast guard and migrant detention centers. Italy and other European nations have also prevented rescue ships from docking in their ports. But the detention centers, many of them near front lines, had become targets.

Thousands of migrants are now stranded in detention centers run by Libyan militias or in homes near front-line fighting, exposed to airstrikes and mortar fire. Indiscriminate gunfire has wounded some of them, while the militias have tried to forcibly recruit young migrants.

Unlike in previous militia clashes in the post-Gaddafi era, the combatants are deploying heavier weaponry and air power, including armed drones. Outside powers are blatantly violating an international arms embargo which has helped perpetuate the fighting and fuel what has become a proxy war involving regional and European countries.

Last spring Hifter vowed to take over Tripoli swiftly but by the end of the summer it was clear that a military stalemate was entrenched. Now the fronlines are not moving but as the involvement of external powers as Turkey and Russia became more prominent the future of the conflict remains uncertain.

Lorenzo Tugnoli is a photographer and a regular contributor to The Washington Post. His work also has been published by several international magazines. He is represented by Contrasto and resides in Beirut. Tugnoli has extensively covered the Middle East and Central Asia, including living and working in Afghanistan. In 2014, in collaboration with writer Francesca Recchia, he published “The Little Book of Kabul,” a portrait of Afghanistan’s capital through the daily life of artists in the city. Tugnoli, who was born and raised in Lugo, Italy, is fluent in English and has a working knowledge of Arabic.

Lorenzo is the 2019 Pulitzer Prize Winner in Feature Photography. 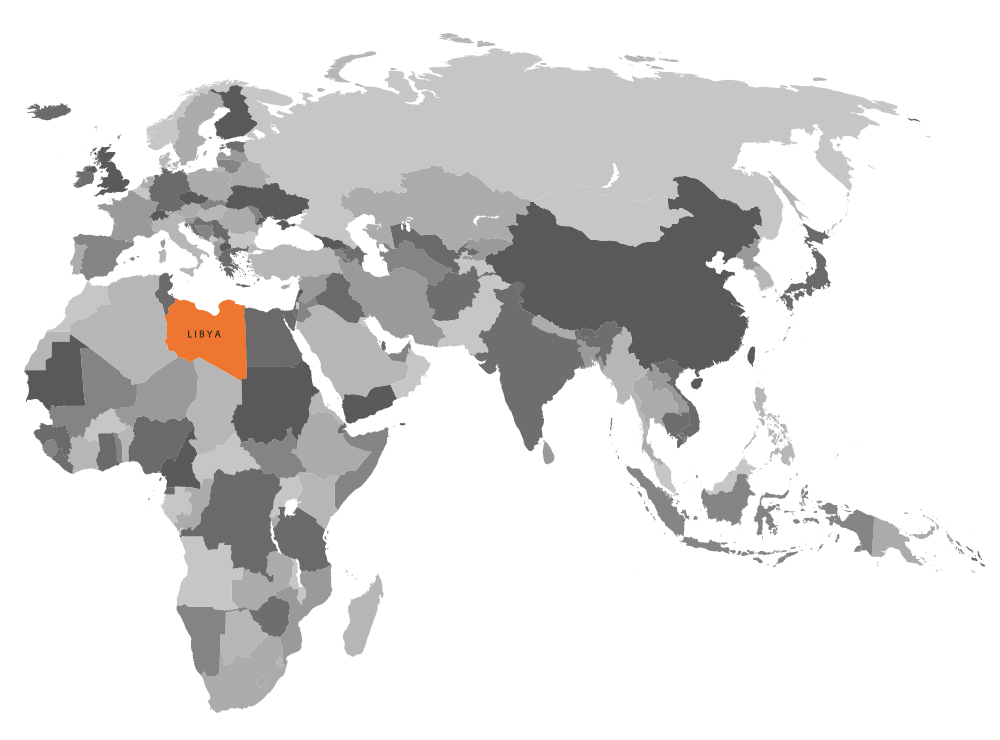