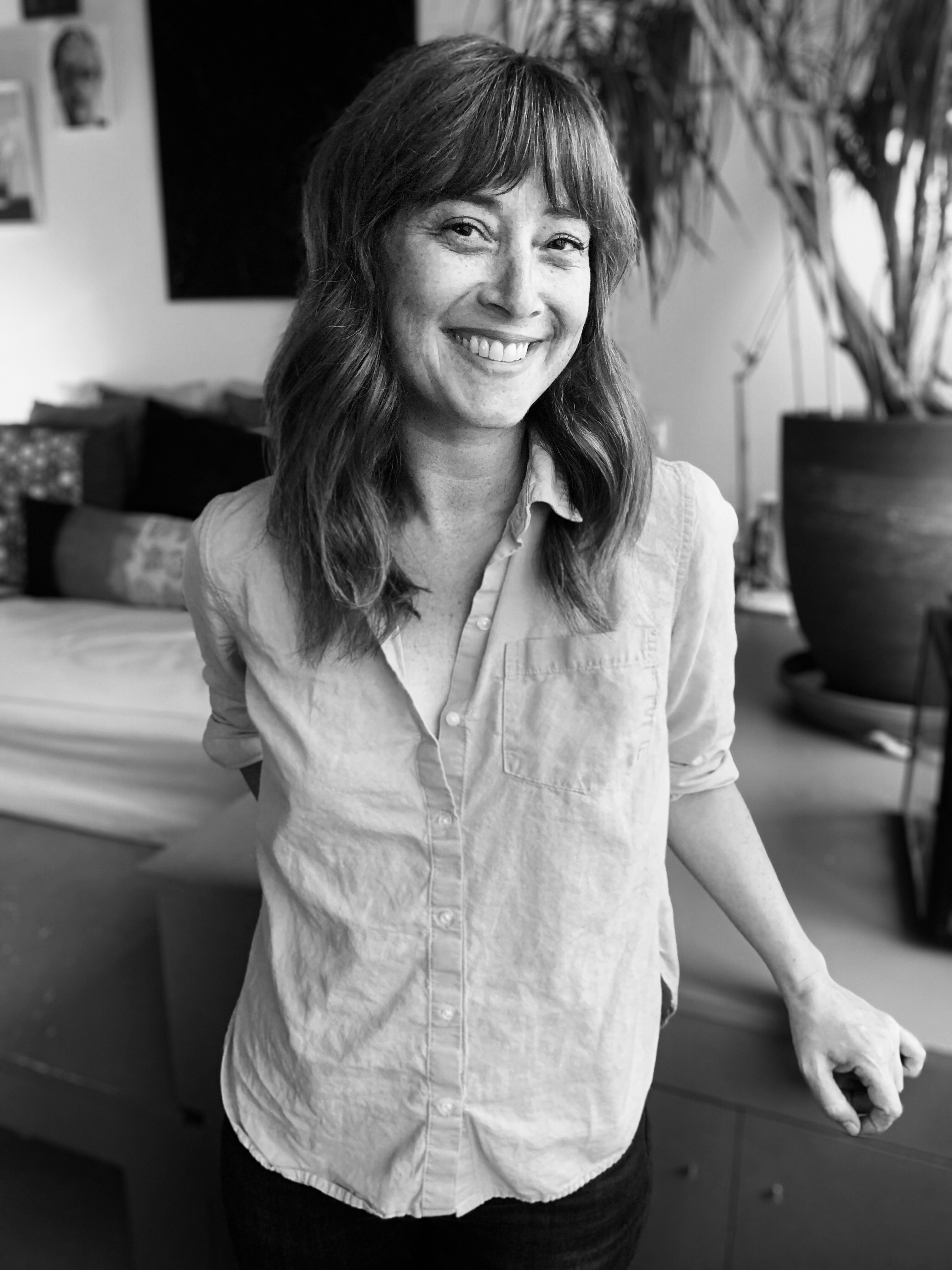 For Natasha and her family, finding a home has never been easy. Instead, it’s been an uncertain journey of shack dwellings, land occupation and her family’s forced removal to a relocation area that provided only a few tin walls and a sand floor. It’s a journey, shared by many South Africans, that will define her life a complicated tale of those desperate to find adequate and affordable housing some twenty-five years after the beginning of multiracial democracy. Still today, South Africans still face one of the world’s most unequal societies.
And Cape Town, where Natasha calls home, is a city that represents this divide. It’s a city known for its glaring spatial and economic segregation and layered in historical inequality – insufficient basic services, staggering unemployment, and lack of urban land reform to name a few. It should come as no surprise that housing protests and occupation movements have continued to spread throughout the “Mother City” as government struggles to confront its divided past: why has little to no affordable housing been built within the city’s business district since 1994? Why does the city continue to build housing on the outskirts, a replica to the country’s post-apartheid past?
While this new generation of South Africans tell a story of a democracy that is complex and young, they are still confronting cracks in the so-called “rainbow nation.”
“Since 2006, it is their unique perspectives that have led me to return year after year, to document the experiences of a generation looking intently at their world, their country, and their place in it. Each of these stories over the years have led to this new chapter of my work, Lost City, to follow Cape Town’s growing and contentious housing crisis and the continued failure to integrate affordable housing.”
Initially started in 2015 and 2017, this new work explores community life on the Cape Flats with portraits of those stuck in isolation on the Flats—where the majority of the poor live on the periphery.

Based in Brooklyn, New York, Krisanne Johnson is best known for her black and white photographs examining the intimate, daily life moments and complexities of youth culture. From the underground NYC Vogue/Kiki scene to young women coming of age amid the HIV/AIDS epidemic in both the US and southern Africa to post-apartheid youth, her work looks to document the nuances of their multifaceted, shifting lives.

Johnson’s work has been awarded by World Press Photo, Pictures of the Year International, and the Best of Photojournalism. She has received the W. Eugene Smith Grant in Humanistic Photography, two Getty Images Grants for Editorial Photography, support from the Magnum Foundation Emergency Fund as well as a New York Foundation for the Arts Fellowship. Krisanne’s work has been exhibited internationally and has appeared in various magazines and newspapers, including The New Yorker, TIME, The New York Times, and The FADER. Her affiliations include Prospekt Photographers and Women Photograph.