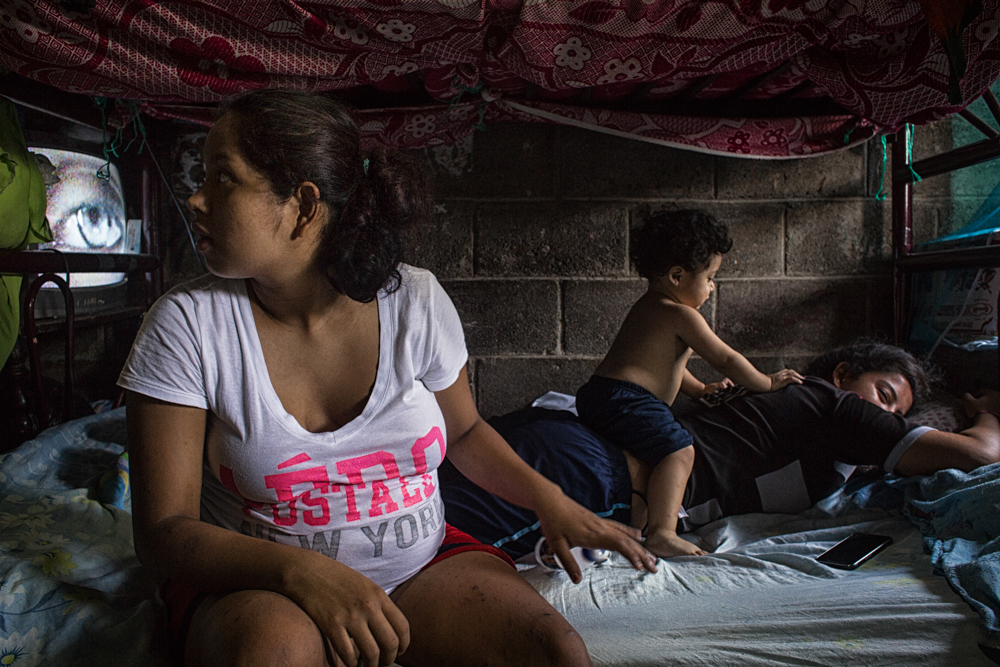 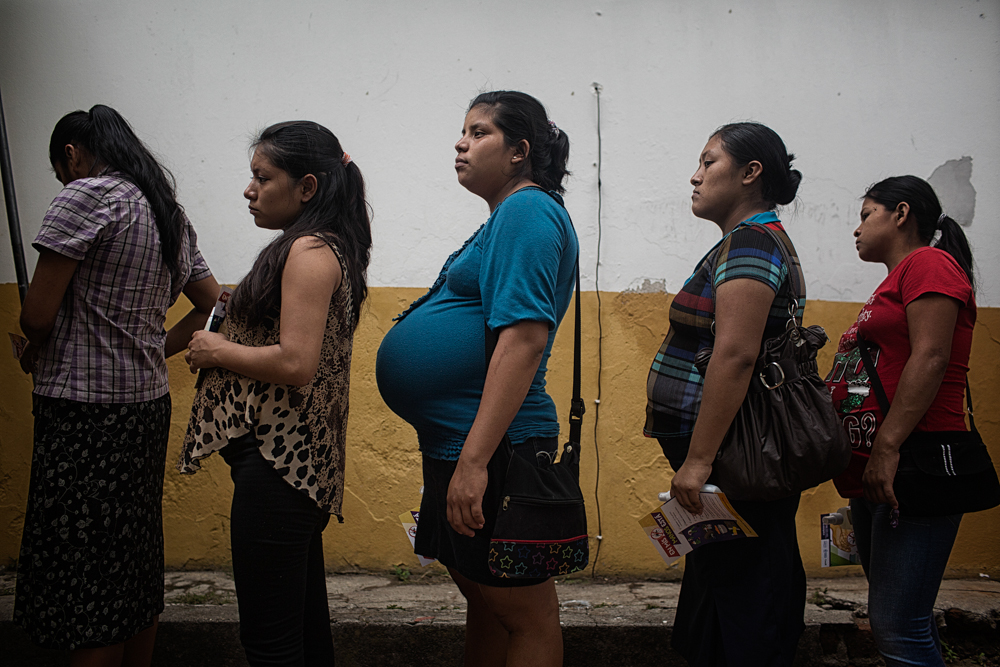 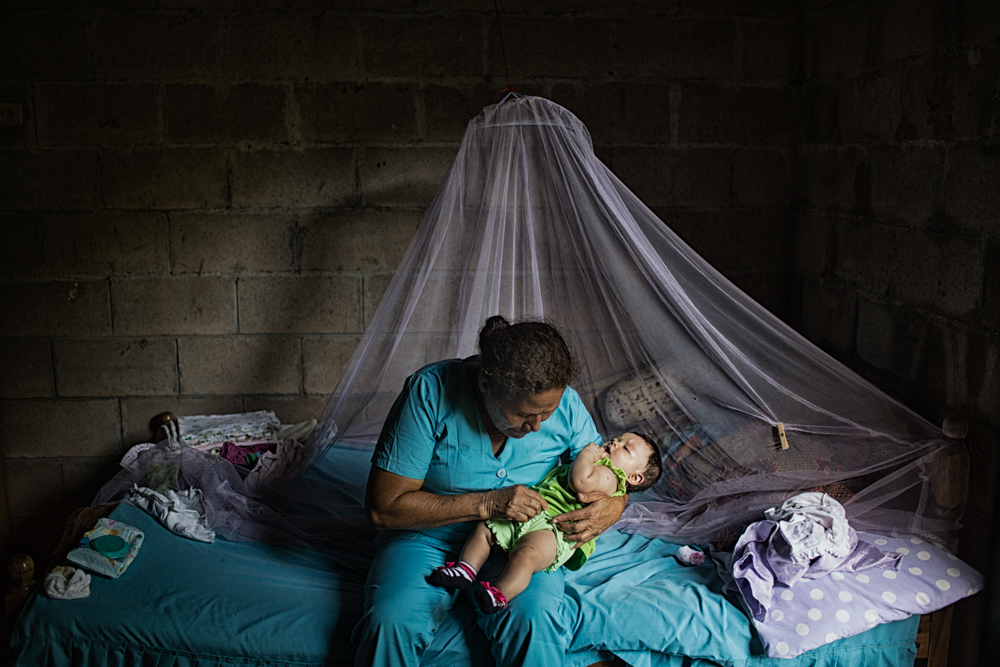 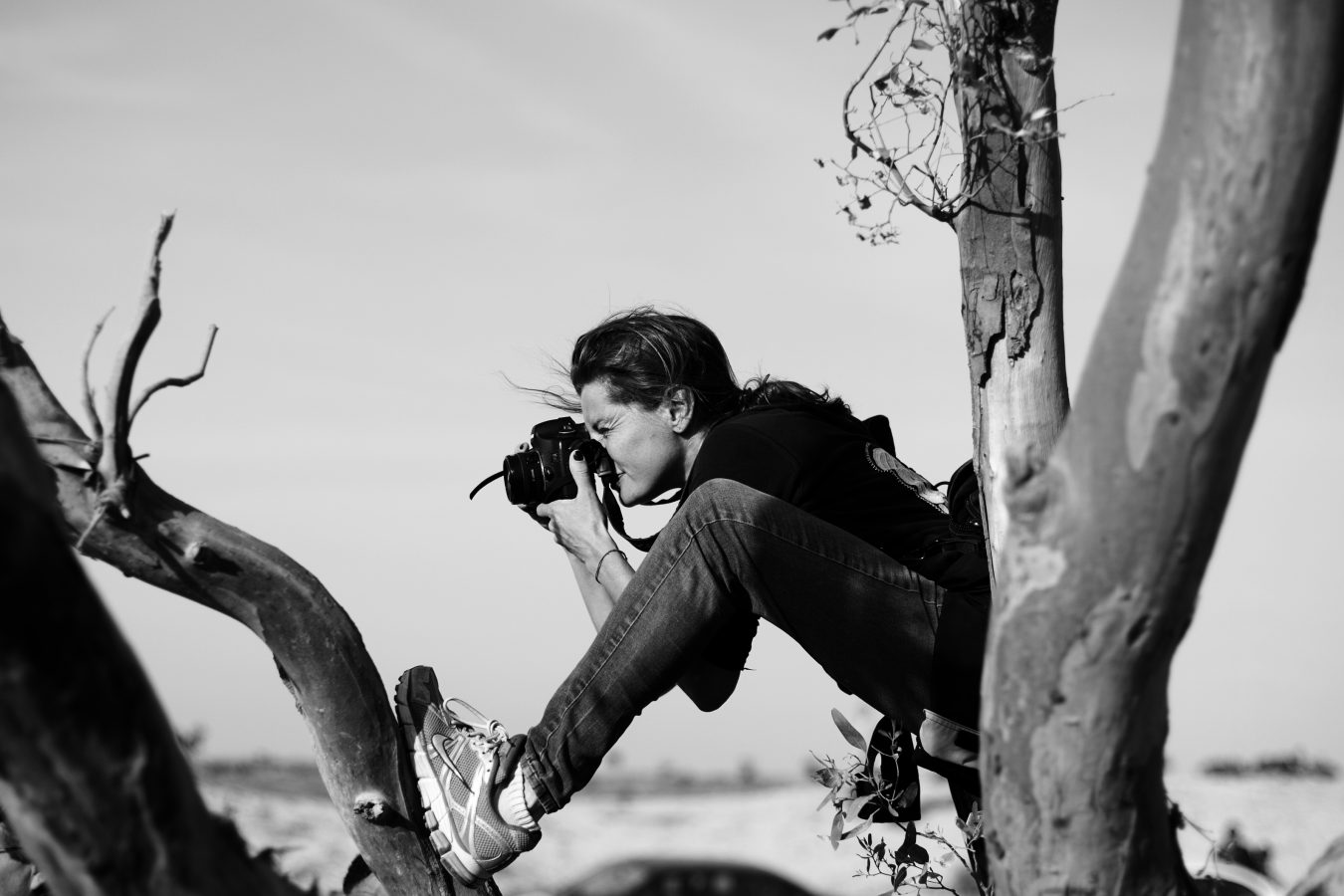 Pregnant women in today’s El Salvador face a number of challenges the constant threat of gang violence to ensuing poverty. Many are victims of rape, often associated with gang initiations as well as high levels of incest, with many, alarmingly between the ages of 10 and 14. However the most important threat to women’s reproductive rights is by far the state’s criminal ban on abortion. Since El Salvador’s absolute abortion ban came into law in 1998, some 150 women have been prosecuted under it. Doctors and nurses in public hospitals are required by the law to report any suspicious bleeding to the authorities, provoking criminal charges, which can lead to between 6 months to 7 years in prison. It is the poorer class of women who suffer the most, as doctors in private hospitals are not required to give information. Some women are even sentenced to up to 40-year prison terms for what are essentially still births. They are known as the “mata niños,” roughly 20 women imprisoned and serving between 30 to 50 year sentences on homicide charges for allegedly killing their newborn children. Prosecutors argue against the nature of science, accusing women of willing themselves to expel their premature babies, creating an environment where women are persecuted for the mere natural failures of their own bodies.

Nadia Shira Cohen is a freelance photojournalist contributing to the New York Times, National Geographic, Harpers and many international publications. She works frequently in Latin America as well as countries such as Haiti, Kazakhstan, Congo, Rwanda, and Kosovo, focusing on human rights, reproductive rights, environmental issues, disaster, revolution, and migration. Nadia was born in Boston in 1977. At 15 she received her first camera, in the same moment she was diagnosed with cancer. She began to make self-portraits to document the physical and emotional evolution of being sick as well as to photograph her fellow oncology patients at Mass General Hospital in Boston.  A University of Vermont graduate, she began her career in New York City as a stringer for the Associated Press. She became proficient in the photography business, working as a photography agent at Sipa Press and later as the Director of North America for VII Photo Agency. Nadia moved to Rome in 2007 to pursue her own photography. Her work has been exhibited internationally and she is an IWMF Fellow and a Pulitzer Center on Crisis Reporting grant recipient for her work on gold mining in Romania.