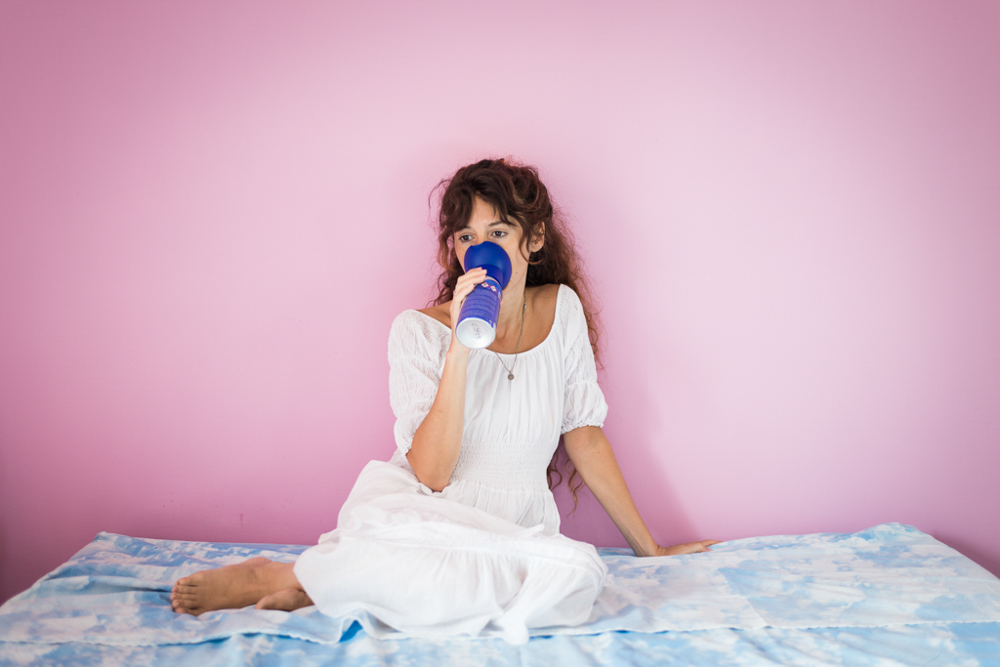 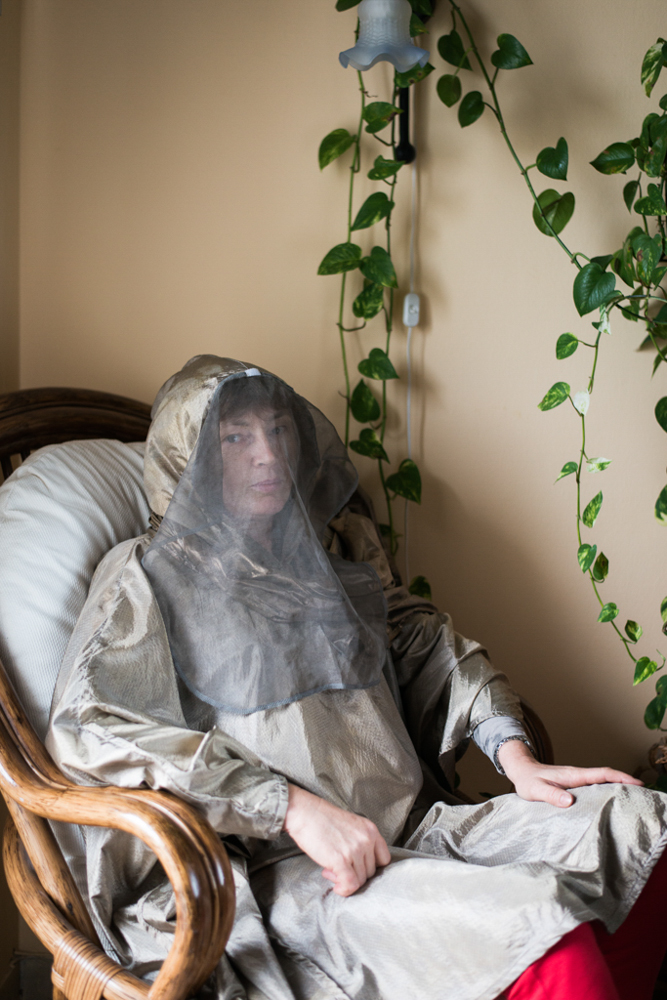 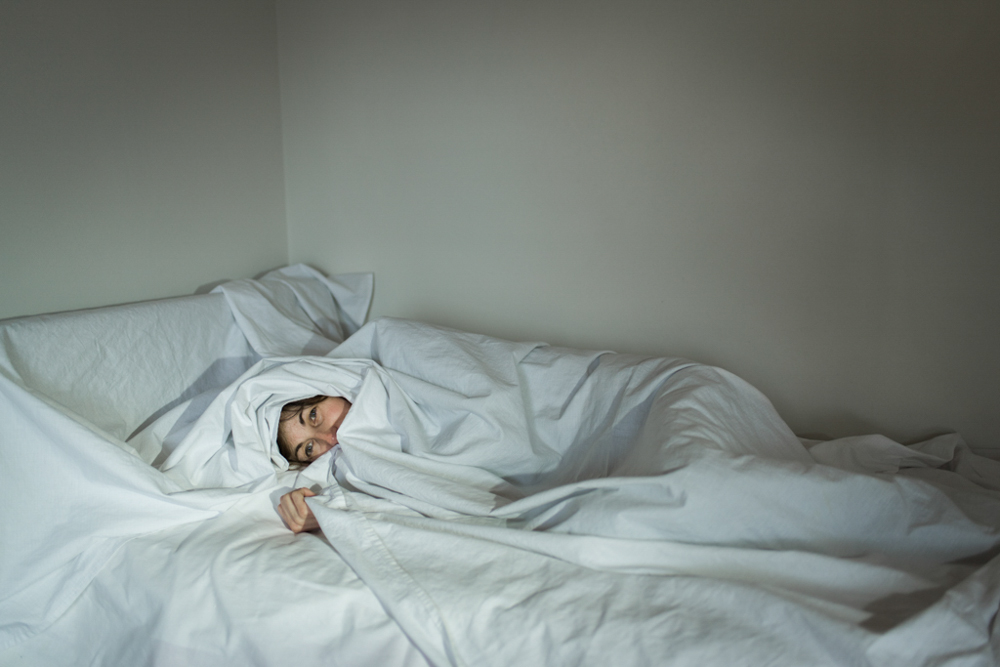 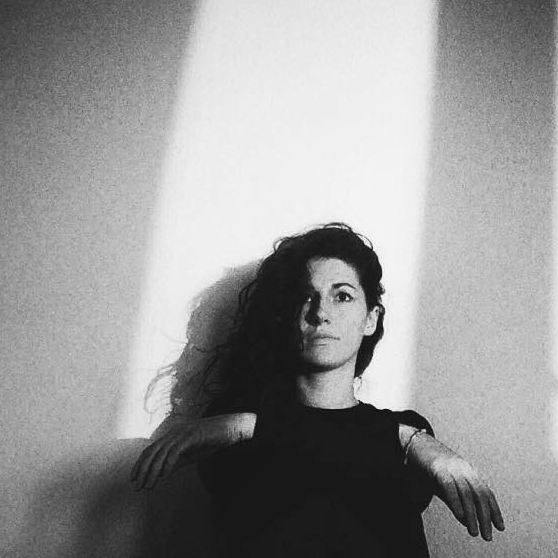 “This is an extraordinary moment in the life of human beings: the beginning of connectivity, we have not dreamt of a few years ago. All of us, collectively, have to become the guardians of this fragile new world.”

Herzog from “Low and Behold”

The WHO estimates that the 3% of the world population is afflicted with hypersensitivity to electromagnetic fields. Electro-Hypersensitivity (EHS) is a series of symptoms connected to the presence and the promximity to these fields in some subjects. Between the most common ones there are headache, insomnia, mental contentration defiency, weakness, pain, reashes, hearing and visual disorders, mood troubles. The numbers in Italy are alarming: it’s about 600 thousands of cases. EHS is strictly connected to Multiple Chemical Sensitivity (MCS), an immuno-toxic syndrome caused by the exposure to chemical agents: about the 35% of the people afflicted with MCS developes hypersensitivity to elctromagnetic fields.

Despite EHS is not recognized as a pathology by the WHO, more and more people are afflicted with it and they radically change their habits withdrawing to a forced isolation as the only remedy to their mental and physical state.

These people are called Sentinelle (sentries), because they are considered as the ones who feel today what might be a widespreding phenomenon in the following years.

Claudia Gori was born in Prato, Italy, in 1986. She graduated in Publishing and Writing (Journalism) at the La Sapienza University in Rome.

In the meantime she was studying photography at the Centro Sperimentale di Fotografia Adams in Rome. In 2014 she graduated in Photo Journalism and Advanced Visual Storytelling at the Danish School of Media and Journalism in Denmark.

Actually she works as free-lance photographer and carries on photographic projects of social and psychological  research in Italy and in foreign countries. Her pictures have been published in newspapers as CNN Photo Blog, The Wall Street Journal, Grazia Italia, R2 La Repubblica. In 2016 she was nominated for the World Press Photo’s Joop Swart Masterclass. In 2017 she was one of the finalists of Pesaresis Award. In 2018  Le sentinelle has been exhibited at Cortona on the Move and it is one of the finalists of the Sony World Photography Award.

She is a member of the Sedici, a group of free-lance photographers which creates and promotes activities connected to contemporary photography in Prato, Italy.