“Sguardi Plurali” is a project conceived by FIERI, which since 2001 has been studying migration phenomena through an interdisciplinary approach, and promoted together with CSC Carbonia of the Humanitarian Society – La Fabbrica del Cinema, which from 1999 has organized the Carbonia Film Festival dedicated to the theme of work and migration and in collaboration with CAMERA – Italian Center of Photography.

The goal of “Sguardi plurali” is to create a collection of daily testimonies and stories that allows the cultural and social plurality of contemporary Italy through the use of photographic language to emerge. In a present where photographic images and videos shape collective imaginaries and public opinion in a way than never before, issues such as migration are never told by those who live or have experienced migration on a personal or family level.

For these reasons a competition was started which was promoted throughout Italy and which led to the collection of photo stories of young photographers under 35 residing in Italy, born abroad or born in Italy from parents of foreign origin. 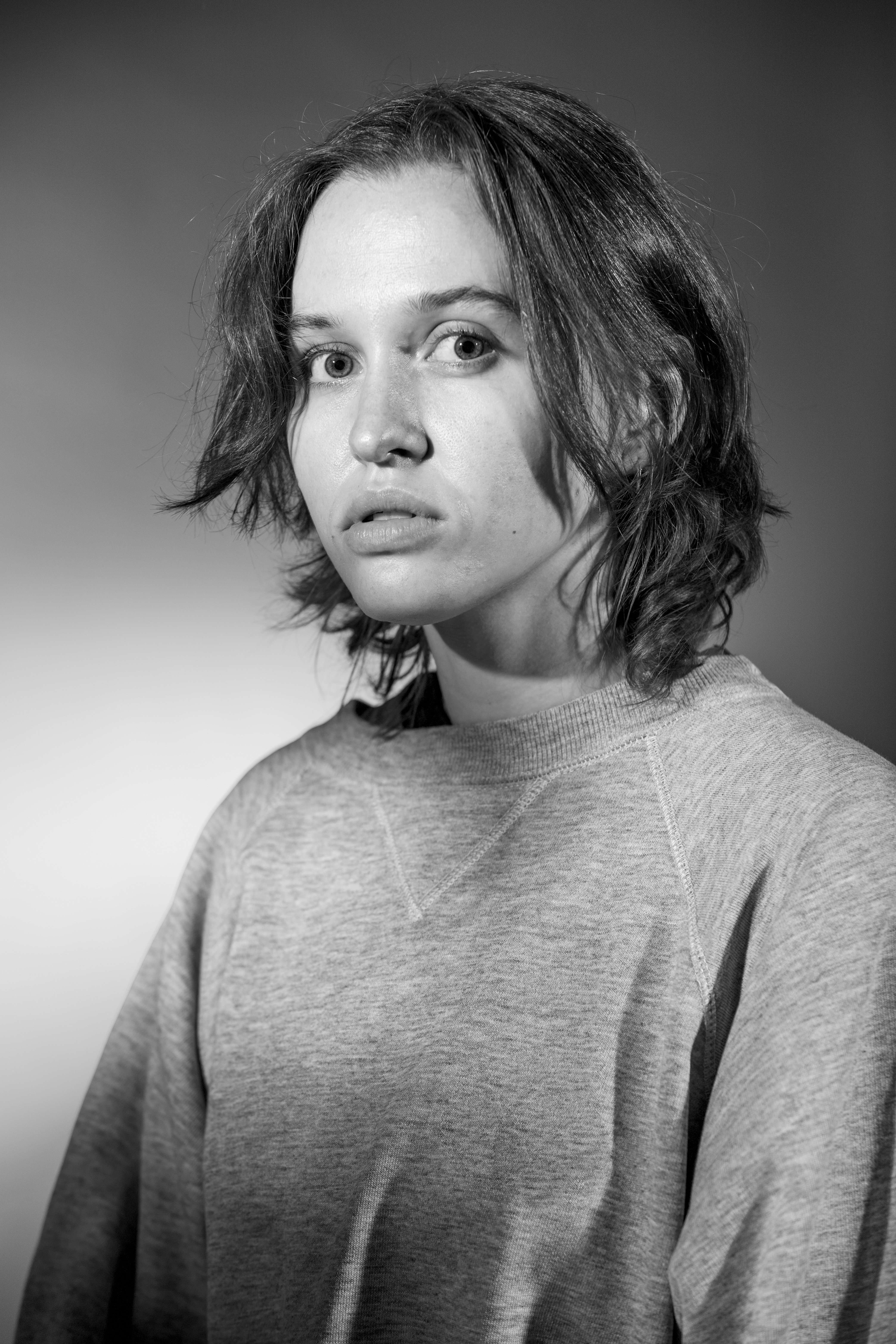 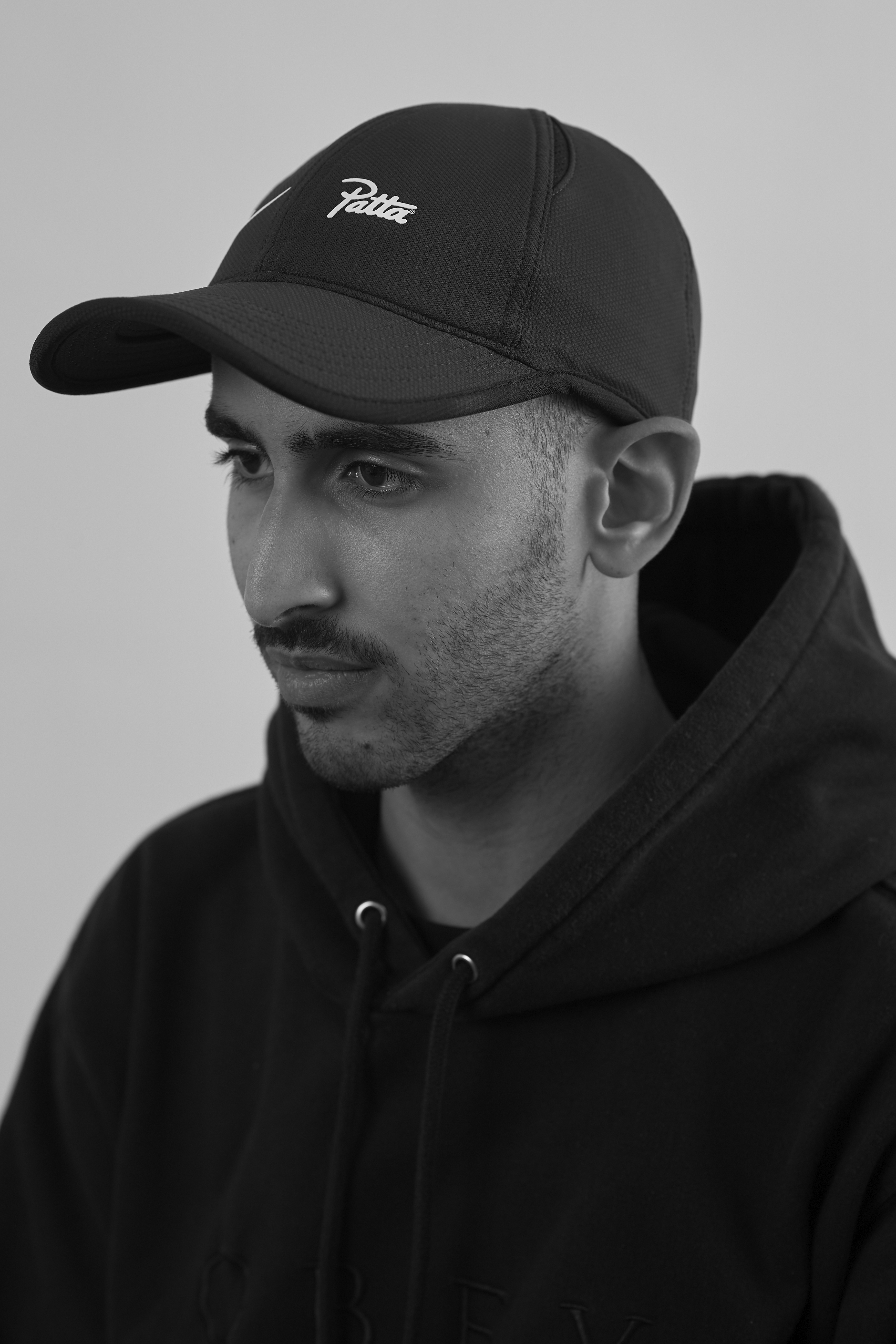 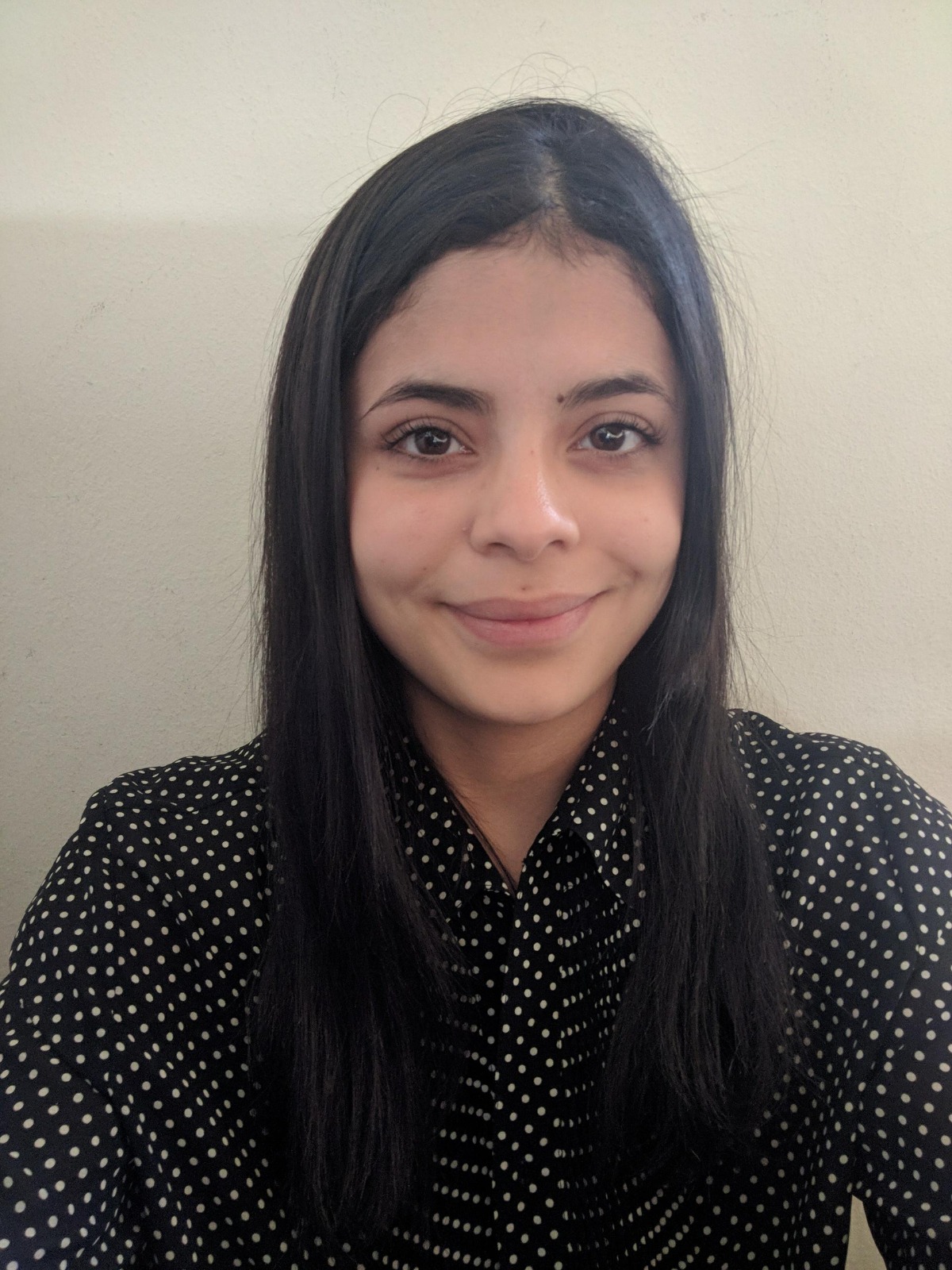