“THE WORLD’S MOST COMPLEX HUMANITARIAN DISASTER: THE LAKE CHAD CRISIS” 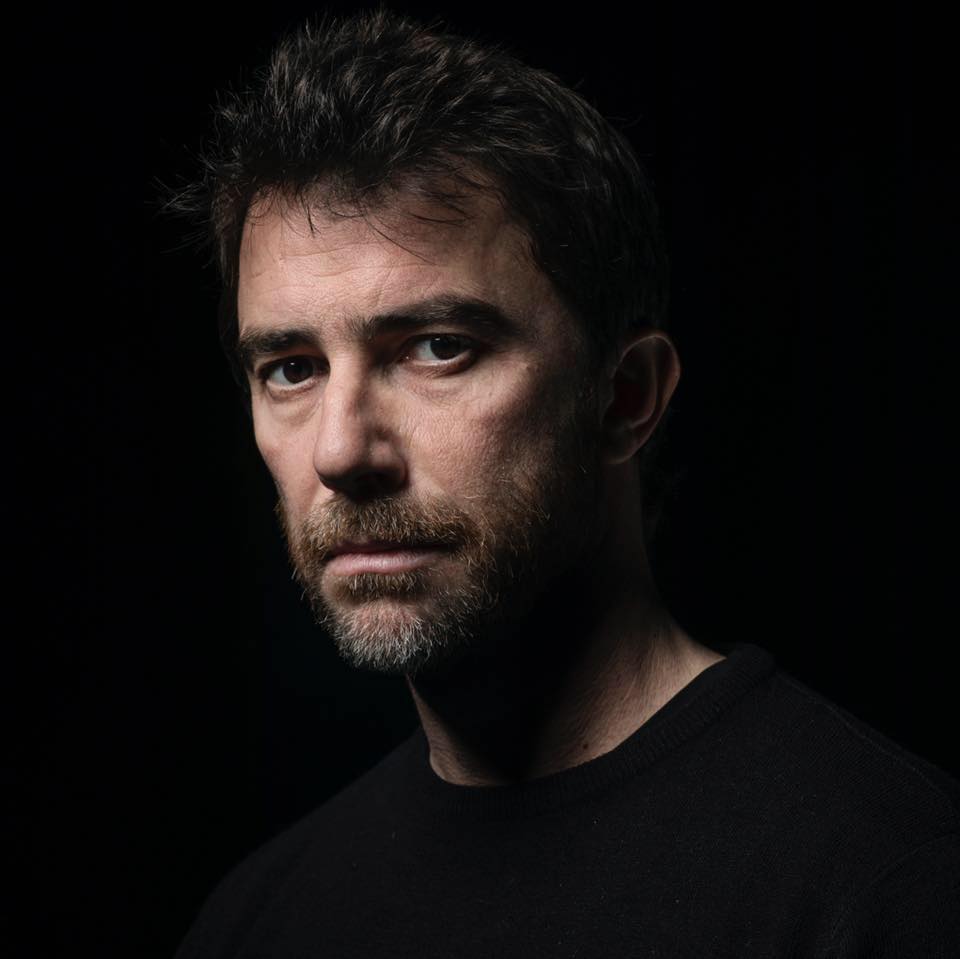 A severe humanitarian crisis is under way in the Lake Chad basin. Over two million refugees, five million people at risk of food insecurity and 500,000 children suffering from acute malnutrition. Two factors have caused what the New Yorker has defined as ”the world’s most complex humanitarian disaster”: the desertification of the Lake, which in the last 50 years has lost 90% of its surface, and the terrorism of Boko Haram, which has turned the basin of the lake into the final frontier of the jihad in Africa. The feature illustrates this crisis, showing the reality experienced by the population on the islands and along the shores of the lake, where the sands of the desert have replaced the waters. It describes the hospital of Bol, the only one in the region, where the three doctors at work try, despite the lack of funds and resources, to keep the humanitarian crisis in check. It focuses on life in the refugee camps, where thousands of people are clinging to life, without no possessions whatsoever; it then moves deeper in to tell the story of the Boko Haram terrorist group, through an encounter with former members, and in particular with Halima Adama, a kamikaze who survived a suicide attack she carried out herself. This young woman, now aged 20, was forced into carrying out this suicide mission at the age of just 18. She did not die in the explosion, but she lost both of her legs, and has now returned to live with her family in the village of Gomirom Domouli. This dramatic testimony is of vital importance to understand the horror of Islamic extremism from the perspective of someone who has been a part of that world and was about to take the most extreme, violent action possible in the name of the jihadist cause.

Born in Parma in 1976, Marco Gualazzini began his career as a photographer in 2004, with his hometown’s local daily, La Gazzetta di Parma. His works include reportage photography on micro- finance in India, on the freedom of expression in Myanmar, on the discrimination of minorities in Pakistan.

For the last few years he has been covering Africa extensively.

Gualazzini published in national and international titles and he has received numerous accolades, including the Getty Images Grant for Editorial Photography, the PDN and the World Press Photo.