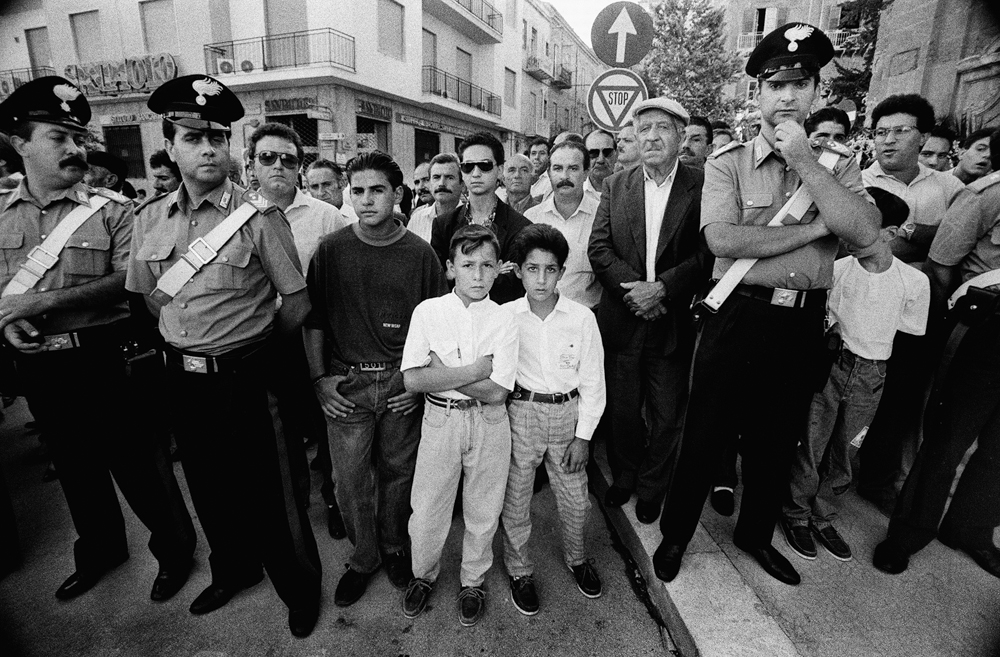 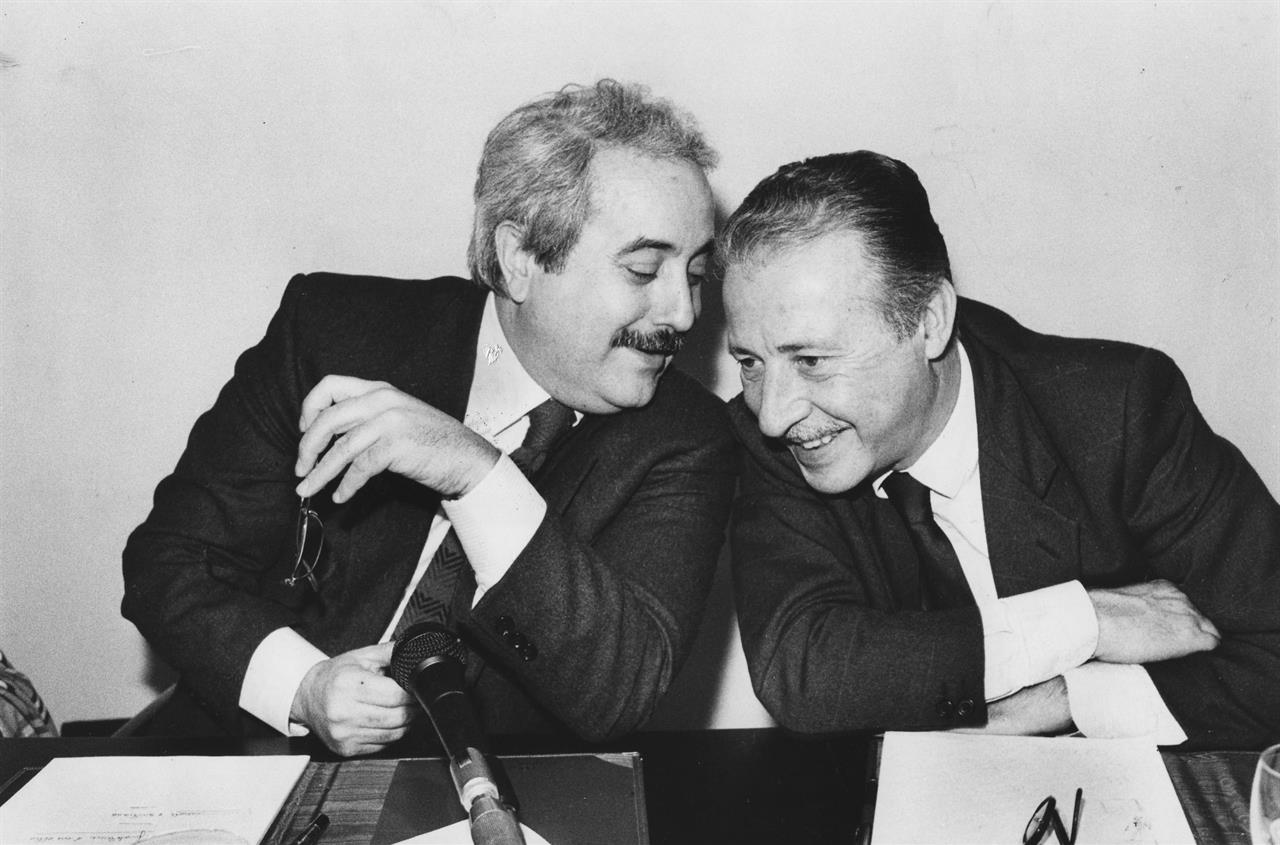 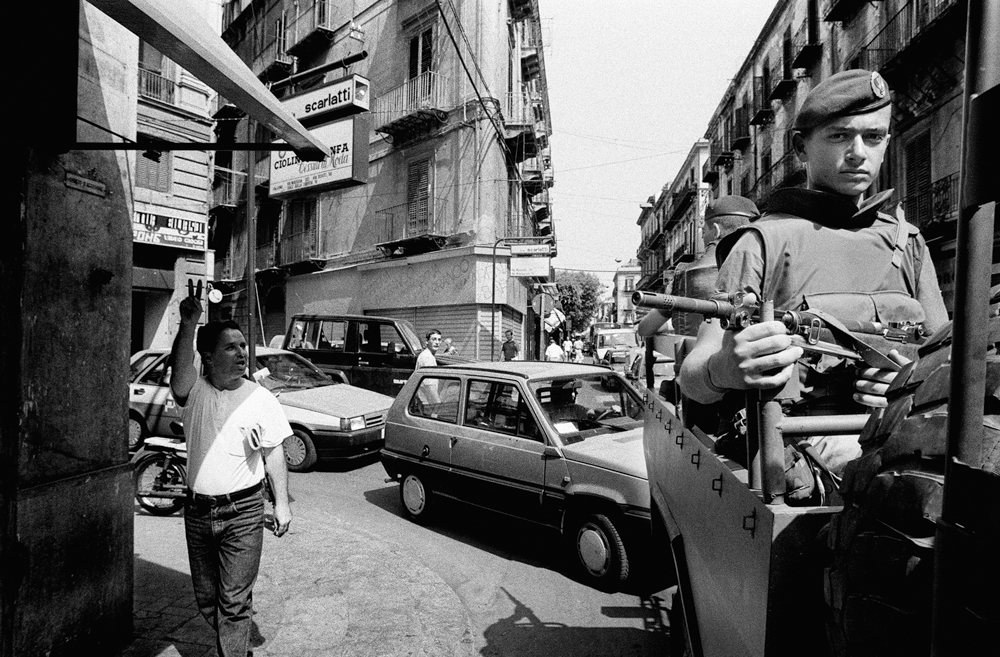 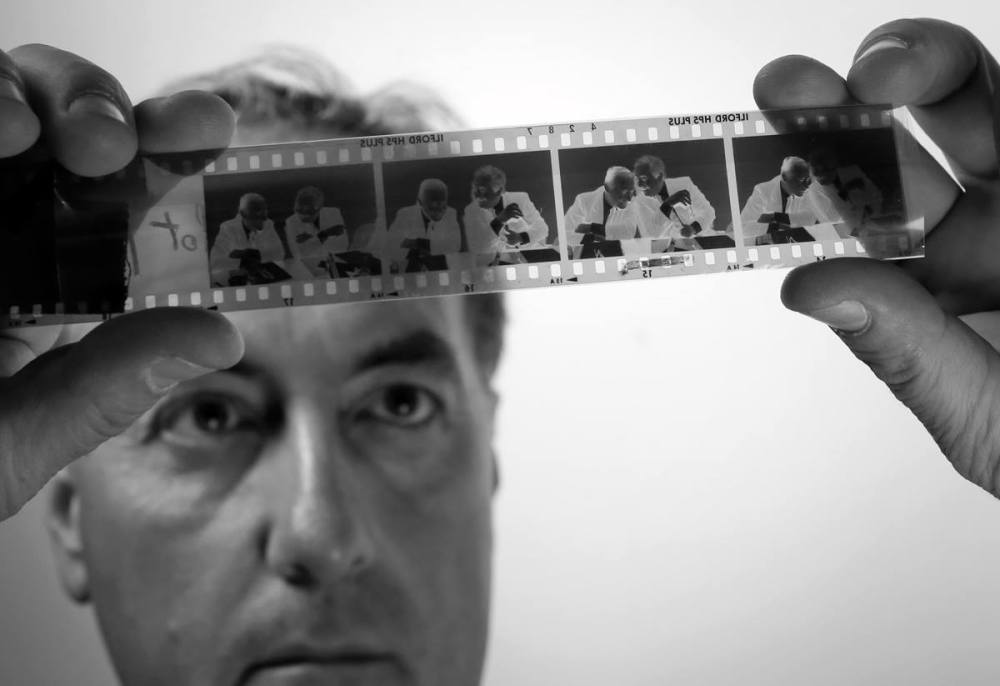 Photography and Memory, these are the pillars of the photographic exhibition “The WAR. A Sicilian Story” taken from the author’s book with the same title (Postcart ed.), the reportage by Tony Gentile which tells the daily life of a city, Palermo, and an island, Sicily, full of contradictions: street life, politics, murders, up to the direct testimony of an undeclared war. It is the daily life flow of a city and its inhabitants who from 1989 to 1996 lived the reality of political upheavals, violence and mafia massacres, but also the reaction and anger of the civil society and the State against the overflowing violence of the mafia.

The single frames, put together one after the other 30 years later, reconstruct a small fragment of the history of our country.

Photography and Memory in this exhibition will allow the new generations to get to know through a narrative made of images, the facts and characters whom perhaps one no longer remembers and whose knowledge should be fundamental for a young man and his growth.

Tony Gentile is a Sicilian photojournalist. He started working in 1989 with the Giornale di Sicilia and soon after with the photojournalistic agency Sintesi in Rome, thanks to which he published his reportages in the leading national and international newspapers. In 1992 Gentile started a collaboration with the international news agency Reuters, for which he was staff photographer from 2003 to 2019, covering current events, sports and costume with an international character. In 2015 he published the book “The WAR. A Sicilian Story” dedicated to one of the darkest periods in our country’s history, the war declared by the Mafia to the state in the ‘90s.

Today, Tony Gentile keeps on photographing, dedicating himself to the realization of personal projects and teaching, measuring himself with another photography, calmer and meditated, no longer bound to the needs of the news publishing.